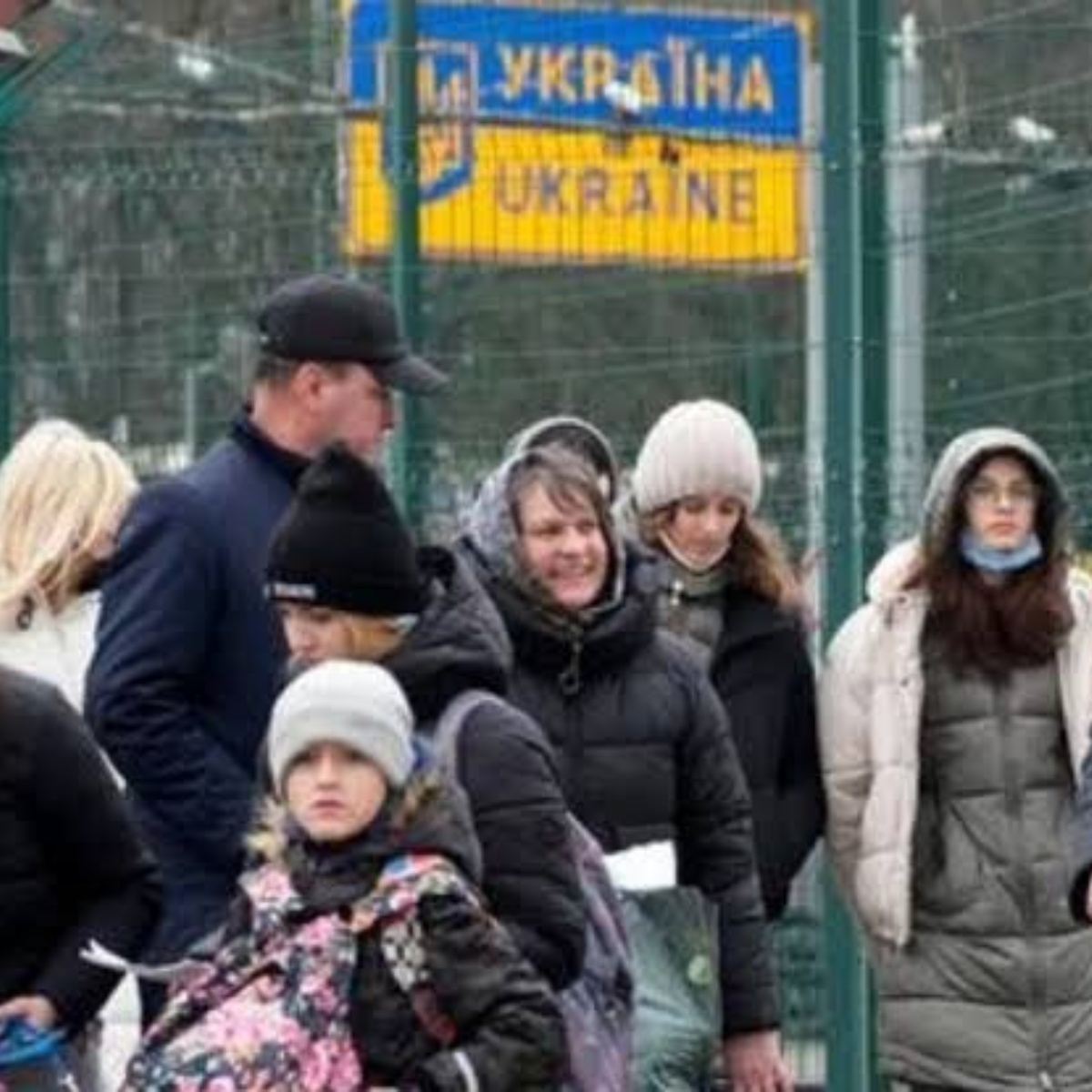 The migratory situation of residents of the Ukraine, which is going through a warlike conflict with Russia, Mexico through the National Migration Institute (INM) offered permanent refuge to citizens from those nations who are fleeing war.

The INM has indicated that “permanent refuge” has been provided since January to almost 10,000 people native to Ukraine, who applied for asylum, this derived from the armed conflict.

According to information shared by the IMN commissioner, Francisco Garduño Yáñez, during the meeting held with the Committee on Border and Immigration Affairs of the Senate of the Republic, where it was stated that asylum was offered in Mexico to people who escaped from the war, of both nations.

Garduno Yanez informed the Senators that Mexico joins the support of the population of the countries in conflict, offering them a dignified treatment and in accordance with Human Rights, through the granting of permanent refuge, which will allow them to maintain their stay in our country. legally.

The federal official stressed that as a result of the hostilities generated since the beginning of the year, the Mexican government had already accepted citizens from Ukraine into the country, despite the fact that the invasion had not taken place.

According to INMbetween the months of January and February 2022, the institute has a record of the entry of 9,903 people from Ukraine, and there is a record that 1,306 —968 women and 338 men— already have temporary and permanent residence .

It was detailed that there are 900 people out of the 1,306 people who already have their permanent resident immigration cards; while there are 388 temporary residents; 12 with temporary student residents and finally 6 more have a visitor’s permit for humanitarian reasons.

In context, it was said that Ukrainian migrants have concentrated the largest number of people in Mexico City with 382 and in Quintana Roo 288; and otherwise, in a smaller number, they are located in states such as: Jalisco, Nuevo León, State of Mexico, Baja California, Guanajuato, Querétaro, Puebla, and Yucatán.

It is worth mentioning that the refugee invitation is extended to Russian citizens, who have arrived in Mexico 28 thousand 353 in the first two months of 2022. To them are added 3 thousand 92 who have an immigration document issued between the years 2020 and 2022.

Finally, Francisco Garduño said that people with Ukrainian and Russian citizenship have the support of the Institute to provide personalized attention and service in order to know and resolve their condition of stay in national territory.