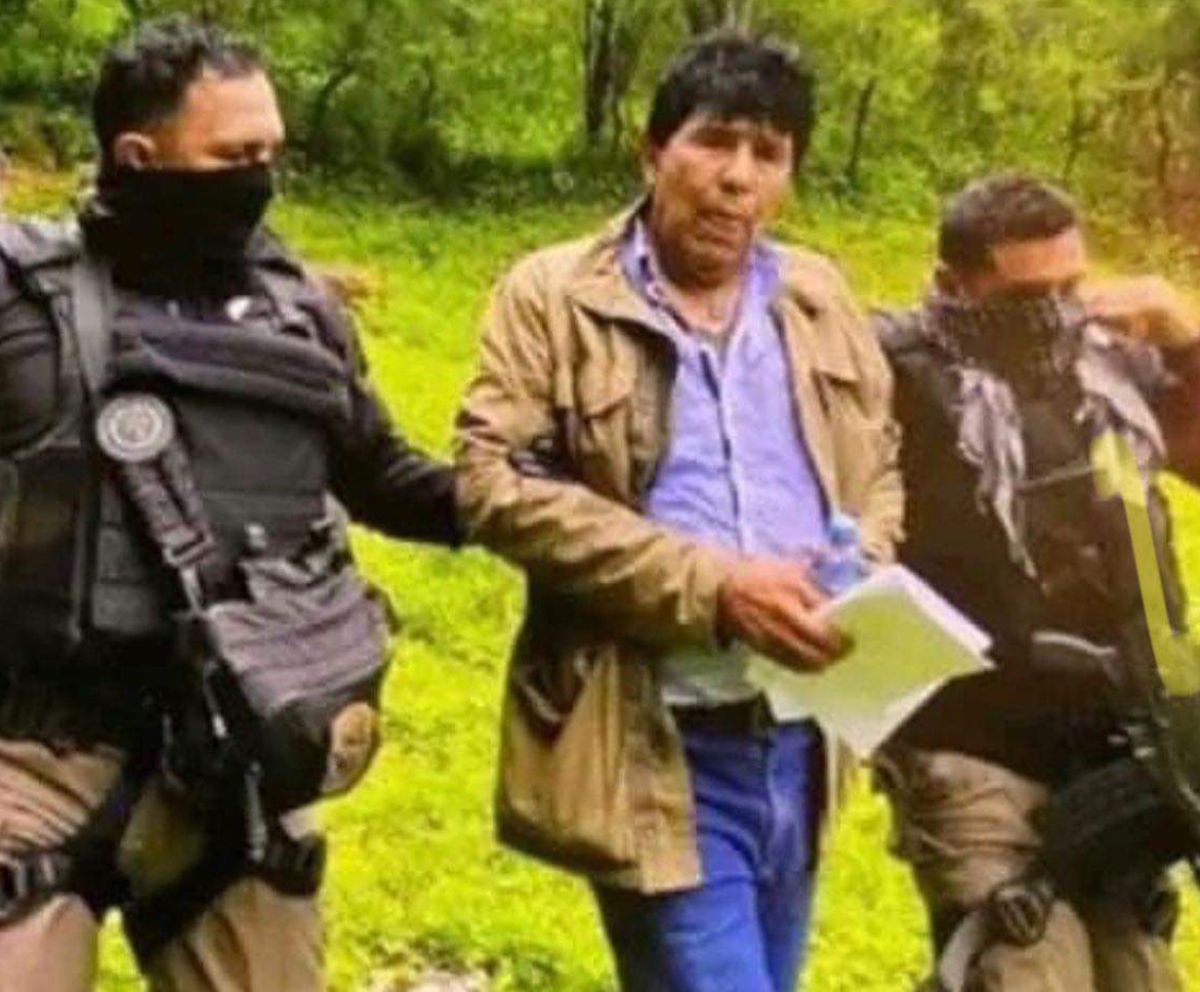 MEXICO CITY – The Mexican kingpin Rafael Caro Quinterothe most wanted fugitive by the US Drug Enforcement Agency (DEA), was arrested this Friday in the municipality of San Simón, in the municipality of Choix, in the state of Sinaloa, and a dog participated in its discoveryspecified the Secretariat of the Navy (Semar) of the Government of Mexico.

In a statement, the agency said that Caro Quintero, 69, was hiding in the bushes and a dog from the institution, trained in search and rescue, helped locate him.

“It is reported that the aforementioned objective was located in the bushes by a canine element of this institution, named ‘Max’, whose search and rescue training allowed his location,” the agency said in the report.

La Semar reported that in an operation carried out by the Attorney General of the Republic (FGR) of Mexico, in coordination with naval personnel, “the arrest of an alleged transgressor of the law was achieved, in the state of Sinaloa, indicated as a priority objective for the Government of Mexico and the United States of America”.

He added that the investigations carried out since his release in 2013 allowed the location of that person in the municipality of San Simón (Choix), Sinaloa, who was wanted by the security authorities of the Mexican Government, with two arrest warrants in his possession. against, as well as with an extradition order to the United States.

The agency said that after his arrest, the capo was made available to the FGR for the integration of the corresponding investigation folder and stressed that the DEA “recognizes the aforementioned alleged drug trafficker as the leader of a criminal group in this country.”

In the first instance, official sources indicated that Caro Quintero, for whom a reward of $20 million dollars was offered for information for his capture, had been arrested this Friday in the municipality of Guachochi, in the northern state of Chihuahua.

In addition, it was noted that the arrest was due to the fact that the authorities had allegedly detected that the capo returned to criminal activity on a minimal scale, according to official sources.

The capo was wanted for the 1985 kidnapping and murder of DEA agent Enrique Camarena. and for other crimes related to drug trafficking and organized crime.

Caro Quintero’s arrest occurs days after the meeting of the president of Mexico, Andrés Manuel López Obrador, with his counterpart from the United States, Joe Biden.