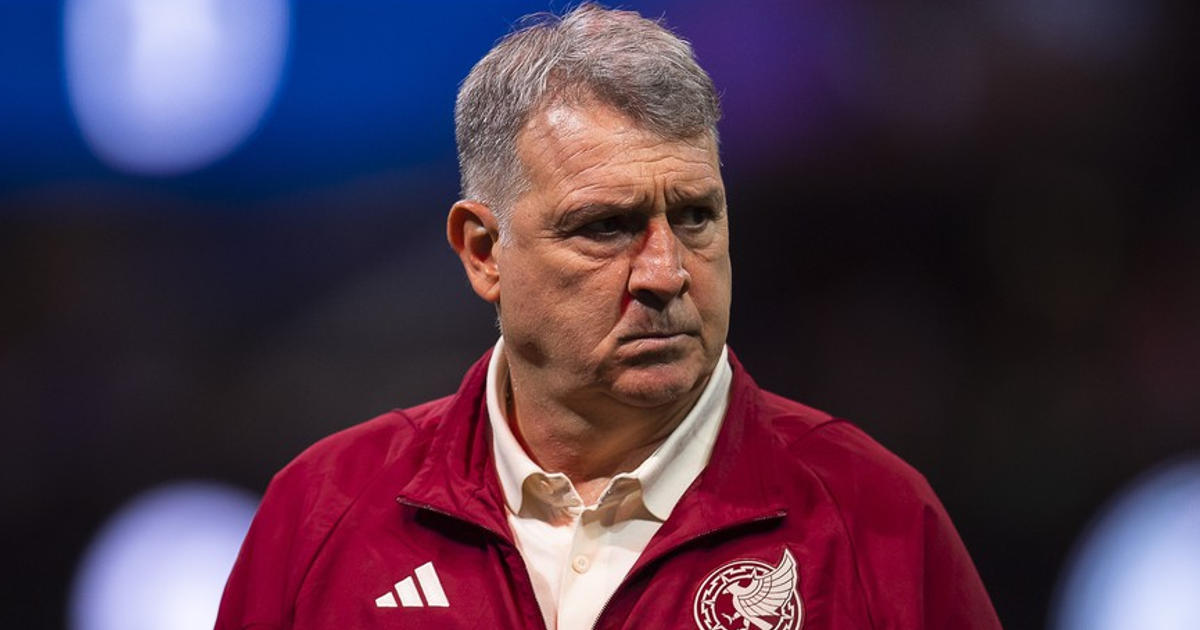 The Mexican National Team faces its last preparation game this Wednesday before its debut in Qatar 2022, and Gerardo Martino would already have his starting 11 ready for the game against Sweden.

The last test of the Mexican National Team Sweden as a rival. With this selection, Gerardo Martino would seek to raise the style of play that we will see against Poland.

The coach Gerardo Martino has looked pensive during the last days in the concentration that the Tricolor has in Girona.

Since this week, the Mexican National Team has been in Girona, Spain, working with sparring partners as the training method implemented by ‘Tata.’

This would be the first 11-players starter-team for Mexico

After the analysis that Gerardo Martino has done in Girona, these would be the players that will be seen at the start of the game against Sweden.

When and where to see the Mexican National Team vs. Sweden?

The Mexican National Team match will have three options for viewers, two will be on open television and one more on cable television.

When are the next matches of the Mexican National Team?

The World Cup adventure will begin for the Mexican National Team next Tuesday.

Gerardo Martino and his team will start their Qatar 2022 calendar as part of Group C.