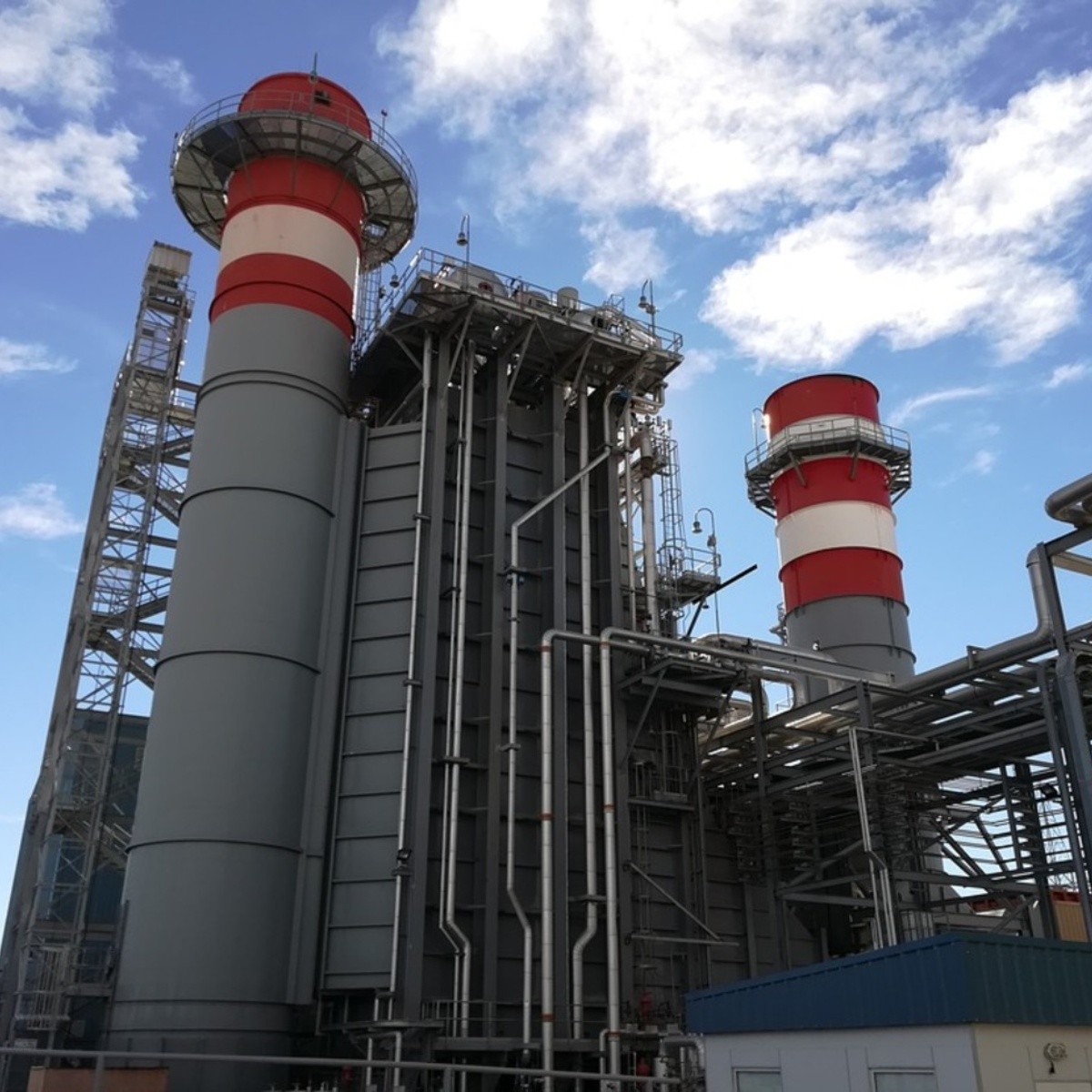 Mexico.- To date, Mexico is the only country that belongs to the G-20 that has not disclosed a plan to achieve the net zero Greenhouse Gas (GHG) emissions in 2050Hence, the rest of the nations will have to watch during this year whether or not the Mexican Republic decides to announce it, said the president and executive director of the World Resources Institute (WRI), Ani Dasgupta.

The foregoing occurs in the framework of the beginning of the open parliament convened by the Legislative Power of Mexico on the electrical reform of President Andrés Manuel López Obrador, which seeks to prioritize the generation of electrical energy through fossil fuels.

In the presentation of the panorama at the international level, the president of WRI highlighted that in 2021 the whole world received good news, after 155 countries assumed new commitments in environmental matters, while presenting new Nationally Determined Contributions (NCD), to reduce their emissions by 2030.

In addition to this, he referred that 83 countries, responsible for approximately 3/4 of global emissions, have already announced their net zero emissions goals for 2050, including the United States and India.

“Achieving net zero emissions: How to guarantee that emission commitments are credible?”, because while many nations have presented solid commitments, others do not have well-defined commitments, and many others, like Mexico, still do not have a goal”, Dasgupta referred.

In this context, Ani Dasgupta He lamented that while dozens of countries have presented specific projects on zero emissions, there are others like Mexico that still do not have defined objectives in this regard.

“The only (G-20 member country) that has not publicly announced any commitment is Mexico,” he said.

It should be noted that Mexico undertook to reduce the 22% of its emissions of Greenhouse Gases (GHG) and 51% of its black carbon emissions by 2030, which is equivalent to 137 tons of carbon dioxide equivalent (MtCO2e).