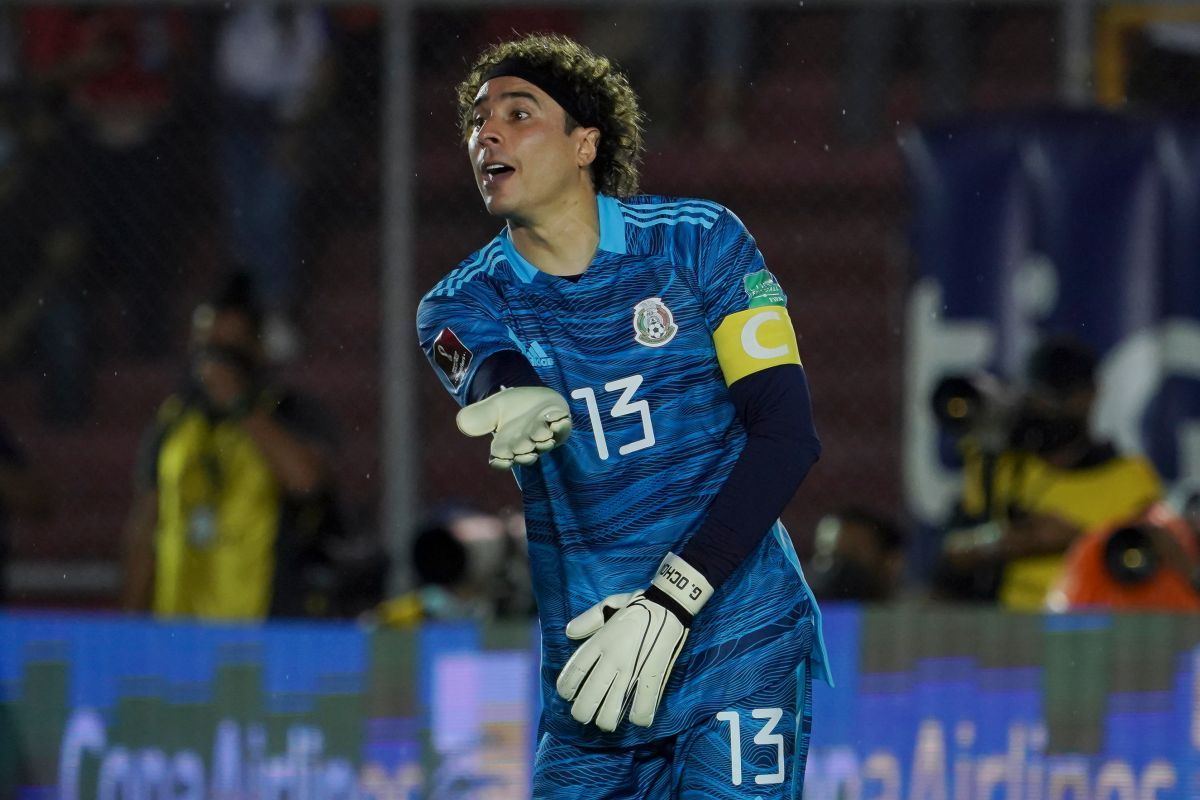 The Mexican team rescued a draw against Panama at the Rommel Fernández Stadium. The Aztec team had to come from behind to achieve equality on the scoreboard, after Rolando Blackburn overtake the locals. However, the Panamanian goal was generated after a rebound from Guillermo “Memo” Ochoa, action that was questioned through social networks.

Panama are beating Mexico thanks to this goal from Rolando Blackburn 🤭

Undoubtedly, the Octagonal Final of the Concacaf will be decided by the small details. The goalkeeper of the Águilas del América could not make an effective clearance after a low ball and left the ball served in the center of the area, which he took advantage of Rolando Blackburn to overtake Panama.

After this little sin, El Tri had to row from behind to achieve equality. Although Mexico did not receive a penalty in favor, Jesús “Tecatito” Corona managed to remove the extinguisher and rescue a point on this last day of September. In this way, the Aztec team remains in the first position of the table and is shaping up to be one of those classified for the next World Cup event.

The memes did not spare “Memo” Ochoa

Despite the fact that the Aguilas goalkeeper had a good participation under his goal, that mistake cost Mexico dearly. Under these circumstances, users of social networks began to share creative images to narrate what happened and make fun of the goalkeeper’s action a bit.

THE MOST DETERMINING GOALKEEPER OF THE MEXICAN TEAM.

HE IS THE MOST INFLATED GOALKEEPER IN MEXICAN FOOTBALL.

-Any other goalkeeper in Mexico seeing how Ochoa, whatever happens, is indisputable in selection. pic.twitter.com/90vMUOtIIv

We play without a goalkeeper, that’s not how it works pic.twitter.com/NchWBsmI1p