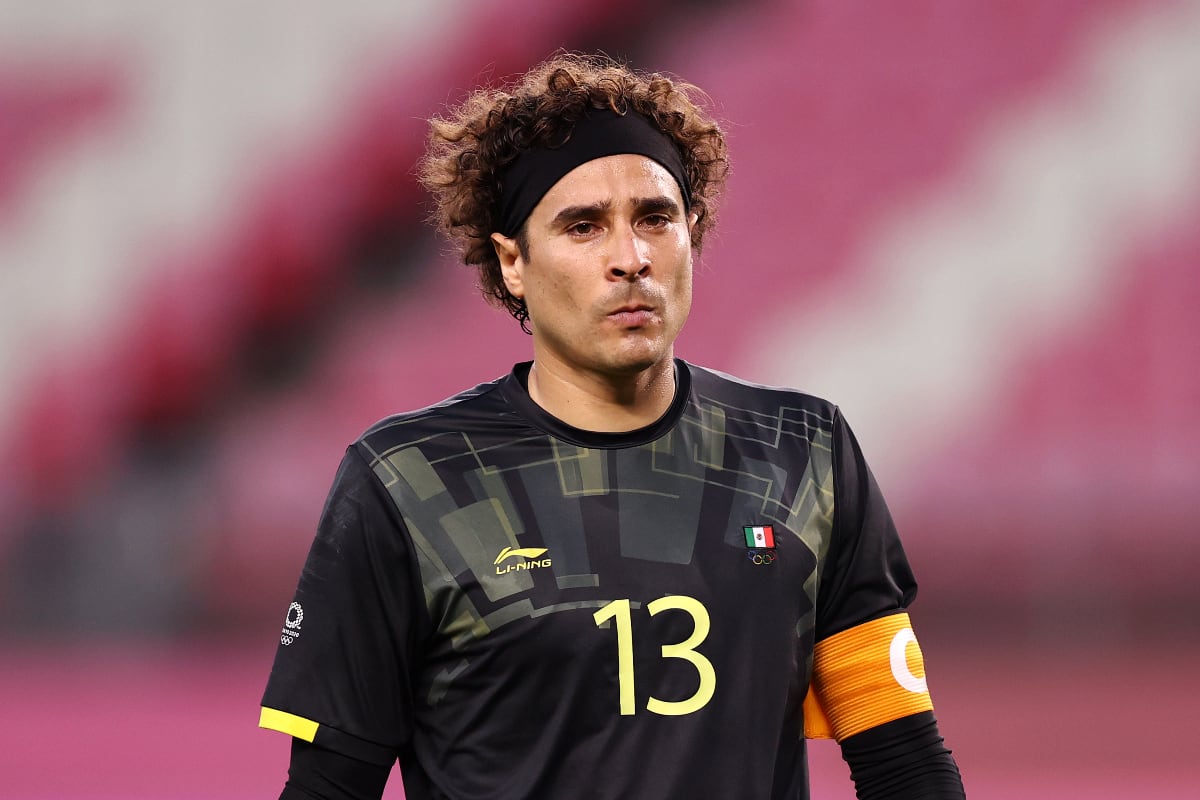 Mexico against Brazil. In a game in which the tricolor team gave it their all, they lost in a penalty shootout when they faced Brazil in the semifinals of the Tokyo Olympics, according to information published by the NTV news portal.

In penalties Mexico missed three of its four opportunities, while Brazil took advantage of all they had and in a forceful way gave a lecture on how to shoot from the eleven step and now settled in the final, awaiting a rival for the Gold medal.

At the end of the match, Spain and Japan face each other in the other semifinal and one of the two will go against the Brazilians, while the other against Mexico for the bronze medal, in a close competition in Japan.

The tricolor team was aggressive, you for you, which raised the hopes of the public that in Mexico, they had to get up very early to enjoy the game that started at 3 in the morning, but it was worth it.

Mexico vs. Brazil: THE TRUST OF BRAZIL

Mexico’s tragic penalty shoot-out was started by Lagunero Eduardo “El Mudo Aguirre”, who took too much distance and announced the trajectory of his shot, which in turn was very weak, a true ‘bombón’ for the Brazilian goalkeeper.

That was the announced defeat, since the tricolor team could not be replaced and later his other teammates would miss their chances. The first Brazilian to shoot and hit the mark was the renowned Dani Alves, who in passing motivated his teammates.

EIGHT GUESSED ALL, BUT DIDN’T REACH ANY

After that, it was the turn of Gabriel Martinell, who smoothly beat Mexican goalkeeper Guillermo Ochoa. From there, the tragedy would continue with Vásquez, the player for the University Pumas, who sent the ball to the post.

Then Bruno Guimaraes charged masterfully, before the astonished gaze of Guillemor Ochoa, who despite guessing the trajectory of all the penalties against him, could not reach any, but nothing can be reproached. Filed Under: Mexico vs. Brazil

Mexico against Brazil: FOR THE BRONZE

The other semi-final between Japan and Spain will define which team will play for the gold medal against Brazil and which team will face Mexico for the bronze medal and thus close a very competitive and demanding tournament.

The Mexican team had a decent competition, by showing that it has the level to compete with the strongest in the world, as it did with the South Americans, who had to pay dearly for the defeat against the tricolor.

This is the second setback suffered by a Mexican team in an international tournament in less than two days, after last Sunday the senior team lost the final of the Gold Cup against the United States.

The defeat of the tricolor in the Olympic Games meant endless criticism towards the coach ‘Tata’ Martino and for some of those selected, whom people consider that they should no longer be in the calls, due to the level shown in the competition . Filed Under: Mexico vs. Brazil

Despite the good performance of Guillermo Ochoa in the Olympic Games and despite guessing the trajectory of all penalties in Brazil, users of social networks were not satisfied with his performance and criticized the goalkeeper’s work.

The captain of the Mexican team showed leadership in all the games and was the key piece of the experience in the Mexican team. Many people defended him and others criticized him for being from America.

THERE IS POSSIBILITY OF CLIMBING TO THE PODIUM

The objective of the Mexican team was to emulate what they did in the 2012 London Olympics, where they won the gold medal precisely against the Brazilian team, however, they still have a chance to get on the podium.

Only now I would not go for the Gold but for the Bronze, a consolation prize that will taste bitter, since it had the potential to be able to fight for the title in this competition that was delayed a year due to the coronavirus pandemic. Filed Under: Mexico vs. Brazil

Now it is Brazil’s turn to defend its title won in Rio de Janeiro 2016, precisely in its homeland, only now it will have to wait for a rival between the host team, Japan, and that of Spain, which has also shown good things in the contest.

The Japanese are a fast, orderly and disciplined team, while Spain’s is of a hierarchy that has been won over the years and little by little begins to win important international tournaments in senior and youth categories.

Mexico will seek to be among the first three places and not relegate itself until fourth, after Brazil, which has in its history a Gold medal and five Silver, will leave it out in penalty shootouts, so they will have to forget the defeat and concentrate in the next step.

Those led by Jaime Lozano suffered a very strong blow from which they will have to recover in just hours to be able to face the commitment that comes, so the psychological factor will be decisive so that they can come out winners. Filed Under: Mexico vs. Brazil

This game served as a parameter to know at what level the Mexican team is and apparently, despite the defeat, the public’s spirits did not decline since they were not afraid against Brazil, a world power in any of its categories.

That is why it is important to win the bronze medal, to continue with a winning process that gives confidence to the new generations that if you go to the Olympics it is to get a medal and leave a good taste in your mouth. Filed Under: Mexico vs. Brazil