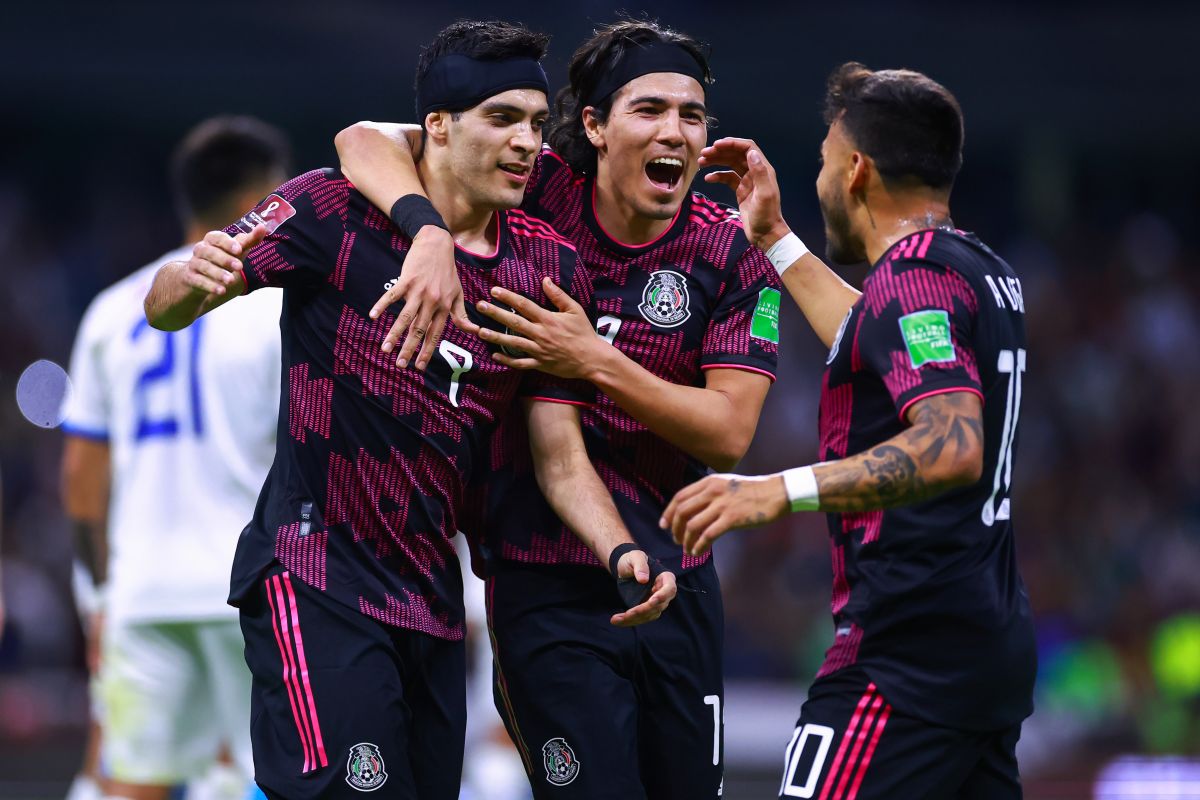 The Mexican National Team will have a tough game to face with a view to the Qatar 2022 World Cup. Gerardo Martino’s team will measure their strength against the Peruvian Selection of the well-known Juan Reynoso. El Tri has not left good feelings in their last games and now they will have to continue fine-tuning details ahead of the World Cup. The duel will take place this Saturday, September 24 at the Rose Bowl in Pasadena, California.

Mexico has not had very good results against rivals from Conmebol in their last games. In fact, In their last four duels against South Americans, El Tri has not been able to win any. However, beyond the result, “Tata” will have to look for answers in some sectors of his scheme, such as front.

Raúl Jiménez would have his place more than assured in the 2022 Qatar World Cup. In this sense, they would be two slots that will be fought by three footballers: Santiago Giménez, Rogelio Funes Mori and Henry Martin. These friendly duels will serve to define the companion of the Wolverhampton attacker.

For its part, the Peruvian National Team will arrive with an old acquaintance on the bench. Juan Reynoso will be directing the “Incas” who come from a successful process led by Ricardo Gareca. This will be the first game that the Peruvian strategist will direct after the team will be eliminated from the playoff to the Qatar 2022 World Cup by Australia.

When and where to see the match between Mexico and Peru?

The match between Mexicans and Peruvians will take place that Saturday September 24 and will take place at the Rose Bowl Stadium in Pasadena, California in the United States.