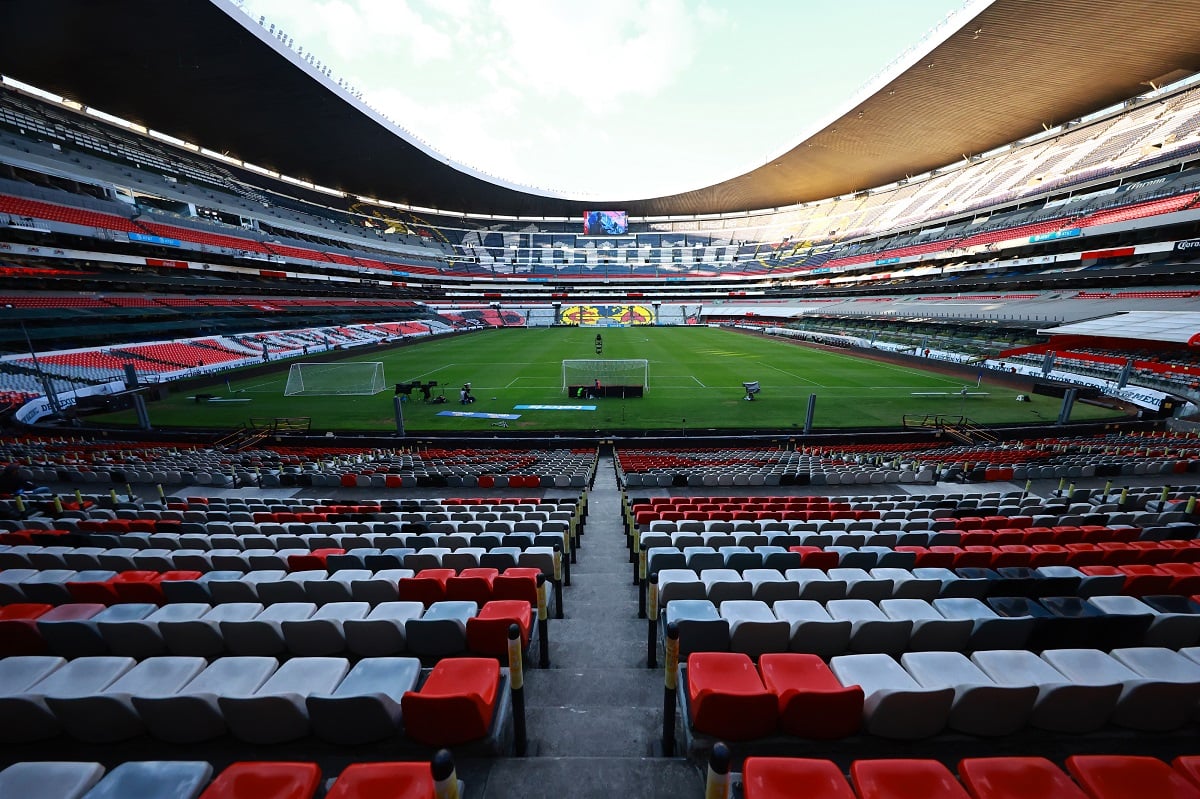 The Concacaf Classic will be the most attractive duel on day 11 of the Concacaf Octagonal towards the Qatar 2022 World Cup. Mexico and the United States have not yet secured their place in the top soccer event, but with a victory this Thursday the path will be cleared To the winner.

Mexico could not beat the United States in the last three official games and even lost two finals in 2021. The other was for the first round of the Qualifiers. In the duels at the Azteca Stadium, Mexico’s last victory against the USMNT was on the way to South Africa 2010.

Then the United States managed to draw in the Qualifiers for Brazil 2014 and Russia 2018. It has been 12 years since El Tri’s last victory over the Stars and Stripes team in Santa Úrsula.

‘Tata’ Martino would take out a gala 11 with Chucky, Tecatito and Jiménez in the attack. While Ricardo Pepi and Christian will command Berhalter’s offense.

You may also like:
– What does Mexico need to qualify for Qatar 2022? El Tri has the World Cup in his hands
– El Tri refines details for the duel against the United States: Gerardo Martino begins to observe his pieces for the closing of the Concacaf Octagonal
– Gerardo Martino turns his back on him: he knows the great absentees separated from the Mexican team due to the whims of “Tata”