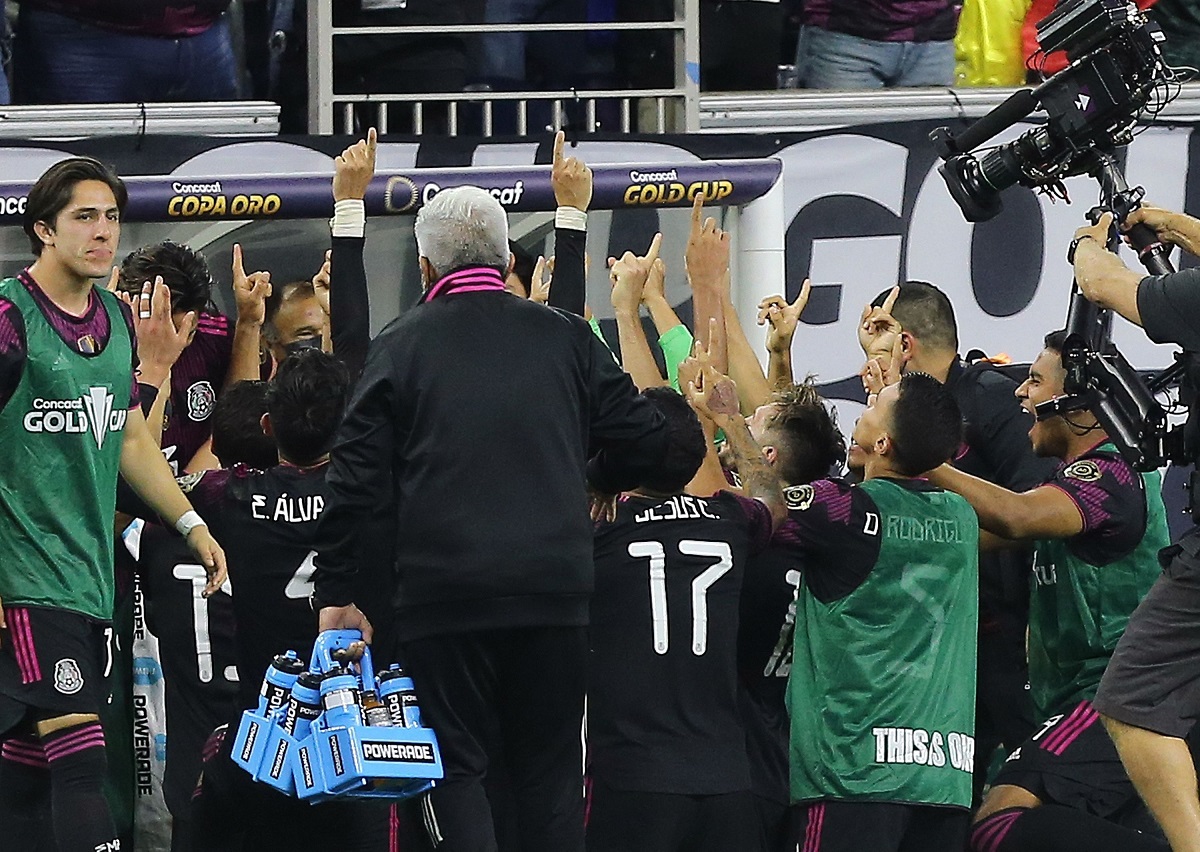 There was no room for surprise on the way to the end of gold Cup with the classifications of Mexico and the United States to contest the title. Before they overcame difficult crosses in the semifinals and are already preparing for the final duel that will serve as a rematch of the Concacaf Nations League.

As it happened in the Copa América, the two greats of Concacaf will play the final of the Gold Cup with the fresh memory of the 3-2 triumph of the US team in the Nations League. Mexico wants the two-time championship and the United States wants to celebrate again against their staunch rivals.

The only time the Stars and Stripes had beaten Tri in a Gold Cup final was in 2007 2-1 at Soldier Field in Chicago. And they will look for their seventh trophy.

While the Aztecs have 11 championships and five of them were against their neighbors. To reach the final, Mexico beat Honduras 3-0 (4th) and Canada 2-1 (semis). They won four of their five games, only matching their debut against Trinidad and Tobago (0-0).

America won all its challenges. In the quarterfinals he dispatched Jamaica 1-0 and in the semis he eliminated Qatar with the same result.

Where to see it

Read also: Gold Cup: ‘Tata’ Martino acknowledged that Canada was superior to Mexico in the semifinals