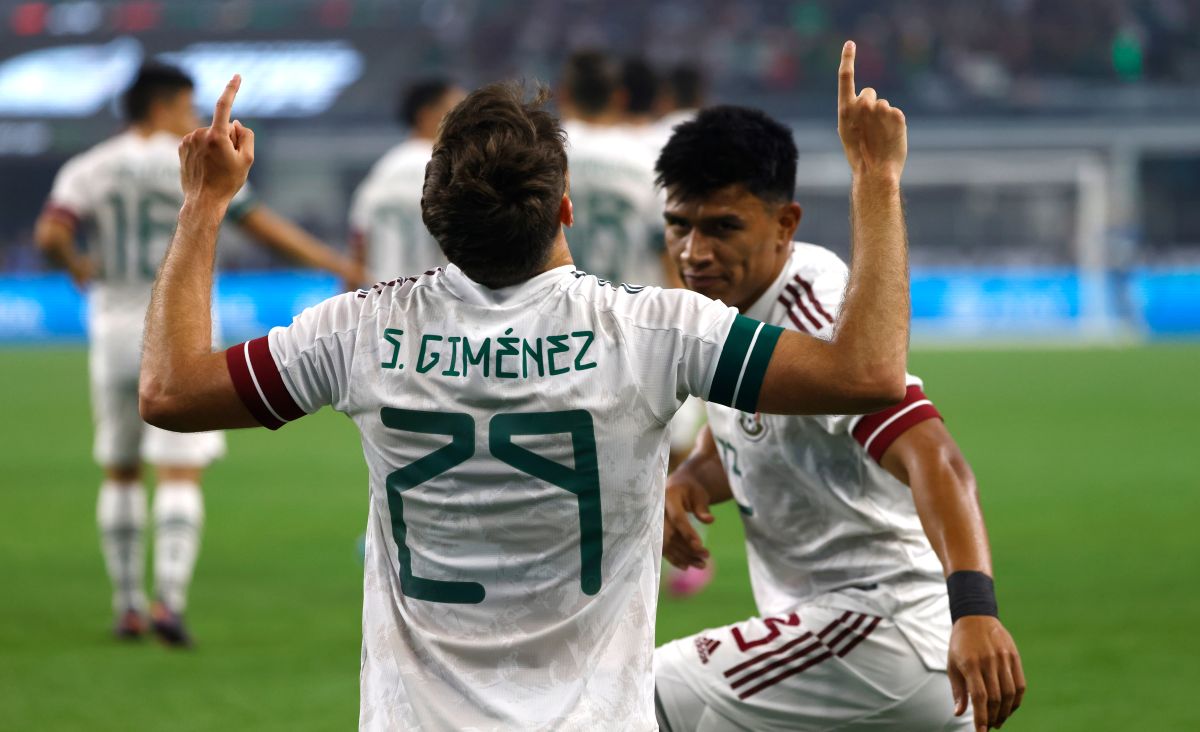 The Tri will have to face a similar-level rival in a new friendly match that will serve as preparation for the Qatar World Cup 2022. Gerardo Martino will face another rival from Conmebol: Uruguay will meet the Mexican team this Thursday, June 2.

Mexico has gradually raised its level. After finishing the Concacaf Octagonal, El Tri has faced the teams of Guatemala and Nigeria. This time, their rivals will be “Charrúas”. Without a doubt, the Uruguayan team represents a greater demand with a view to the Qatar 2022 World Cup and the match against the Argentina team.

For its part, Uruguay has just closed a spectacular final phase of the South American qualifiers. The team led by Diego Alonso managed to beat Paraguay 0-1, Venezuela 4-1, Peru 1-0 and Chile 0-2. The “Charrúa” team will confront a Mexican team seeking to end the undefeated series of matches of a well-known strategist in Liga MX.

Could be interesting: Emiliano “Dibu” Martínez predicts the future of Julián Álvarez prior to the Finalissima: “He’s going to be a superstar”

On the other hand, there is a factor to take into account. In the last few hours, a Covid outbreak was reported on campus. Reports indicate that it would be four people from the coaching staff and a footballer. Without a doubt, this would disrupt all the plans of “Tata” for the duel against Uruguay. So far only, they have reported five cases and the Mexican Football Federation began with the relevant protocols.

When and where to watch the match between Mexico and Uruguay?

The match between the Aztecs and the Charruas will take place this Thursday, June 2, at the State Farm in Glendale, Arizona.