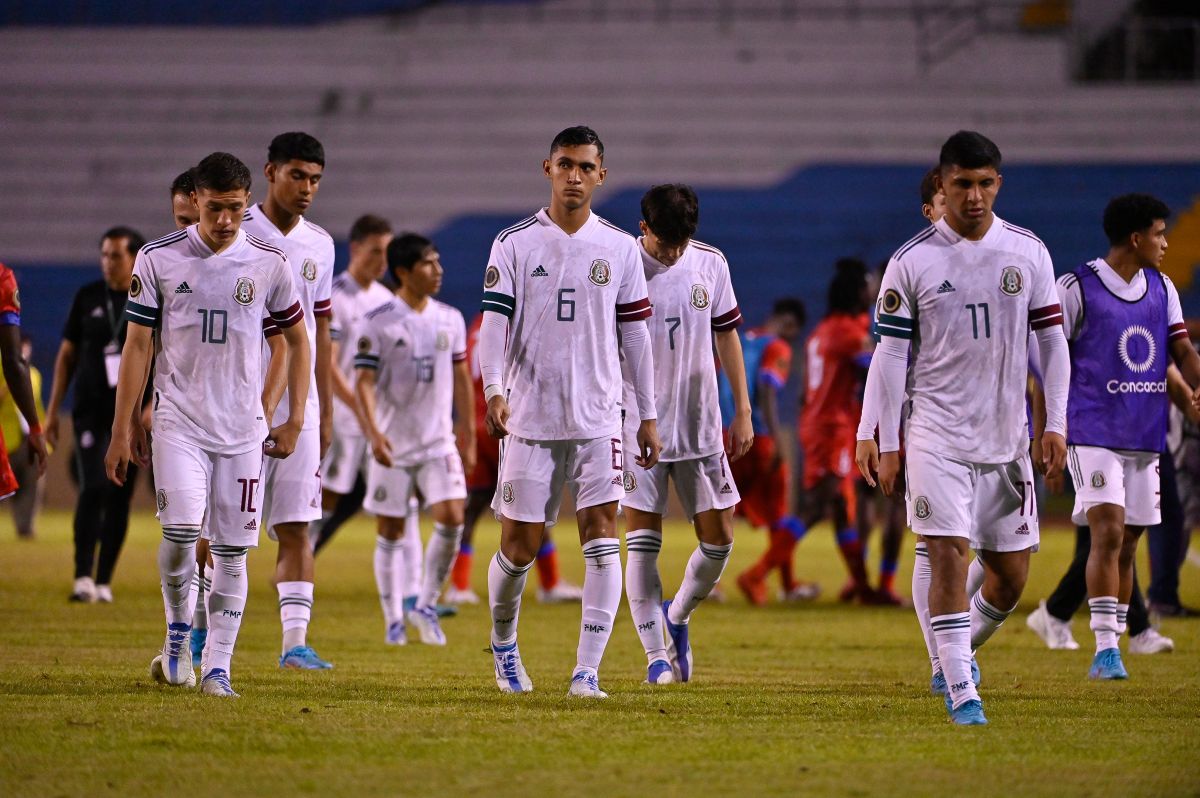 The Mexican team could not get past the goalless draw against the modest Haitiat the close of the third date of Group F of the Sub’20 Pre-World Cup of the Confederation of North, Central America and the Caribbean Football (Concacaf), in a match played in San Pedro Sula, northern Honduras.

The Caribbean closed the spaces to the Mexican youth, who finished in the first place in their group is seven points, Harvest of two wins and a draw.

Haiti, which added a win and two drawsfinished in second place with five integers, while Trinidad and Tobago came in third with four, and Suriname lost all three of its games.

Until now, only the following keys have been to the round of 16 that will begin to be played on Saturday: Cuba-Panama, United States-Nicaragua, Guatemala-Canada, El Salvador-Dominican Republic and Honduras-Curaçao.

The first phase of the World Cup has been played in San Pedro Sula and Tegucigalpa, the two most important cities in Honduras.

The tournament is qualifying for the 2023 Indonesian U20 World Cup and the 2024 Paris Olympics.

You may also like:
° Mexico falls in the FIFA ranking: El Tri leaves the top of the world ranking
° El Tri on fire: Guillermo Ochoa would have opposed the return of Chicharito for some controversial tweets
° Mexico seduces the stars: the three foreigners who expressed their desire to play with El Tri