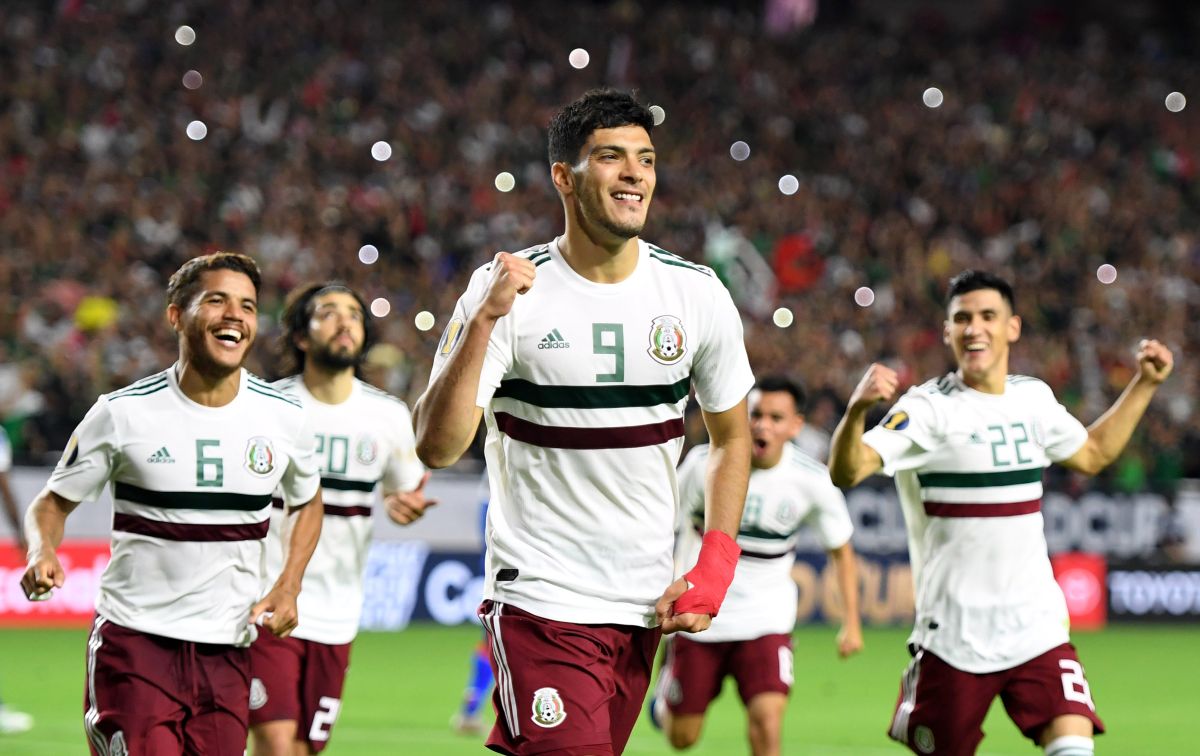 Mexico will send about 10 security agents from the National Guard to take care of the more than 60,000 Mexican fans who will go to the 2022 Qatar World Cup to be held from November 20 to December 18 in that Middle Eastern country.

“The National Guard will be a bridge between the Mexican fans, our languages ​​and customs, and the Qatari authorities. That is why it is important and could be decisive for those who go,” Mexican Foreign Minister Marcelo Ebrard explained on Tuesday.

The National Guard is a civil-military security body that patrols the streets of Mexico.

the owner of the The Mexican Ministry of Foreign Affairs revealed that the president of the North American country, Andrés Manuel López Obrador, is the one who has asked him to take charge of the Mexican fans who will go to Qatar 2022 and for this, it will install the Mexico-Qatar 2022 Center in Katara, Doha.

In them Mexicans who are in the World Cup will be able to attend when they have problems such as loss of documentation, some breach of the law and even health services.

ebrard warned to his compatriots that they cannot carry alcohol in their suitcases, but they will be able to consume alcoholic beverages in the areas designated by the Qatari authorities.

“President Andrés Manuel López Obrador asked us to be ready, that is why since the beginning of 2022 we have seen the spaces where we can settle in Qatar and inform the citizens that they will travel what they can and cannot do there. In Qatar there are other traditions, political formation, language, laws”, added the foreign minister.

Also To support their nationals, the National Guard will help the Qatari authorities to avoid administrative offenses or crimes during the fair.

“As the National Guard we cannot act as a police or security force, nor wear a uniform. We will be accompaniment and support for our compatriots”, said the chief commissioner of the National Guard, Arturo Medina.

Mexico occupies group C of the Qatar 2022 World Cup that it shares with Argentina, Saudi Arabia and Poland. The debut of the ‘Tri’ of the Argentine coach Gerardo Martino will be on November 22 against the Poles.

You may also like
–Érick Gutiérrez’s PSV rescues draw against Rangers in the first leg of the UEFA Champions League
–How long will Ángel Di María be injured after his uneventful debut at Juventus?
–André Pierre Gignac is absent from Tigres UANL training for the Clásico Regio