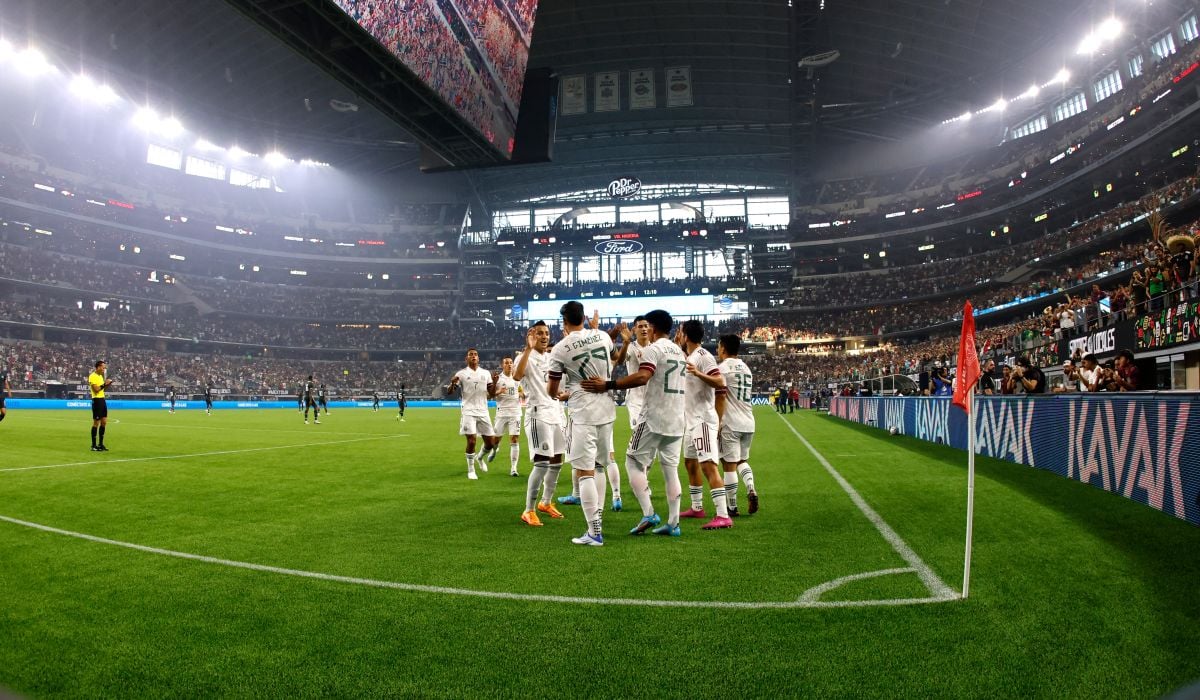 A Mexican team without its main figures such as Raúl Jiménez, Jesús Corona and goalkeeper Guillermo Ochoa, suffered this Saturday to beat Nigeria 2-1 in a friendly match held at the AT&T Stadium in Arlington, Texas in the United States.

Mexico’s goalswhich is preparing to play in the Qatar 2022 World Cup in November, They were the work of Santiago Giménez and an own goal by William Troost-Ekong. Cyriel Dessers scored for Nigeriawhich experienced the debut of its new coach, the Portuguese José Peseiro.

Mexico cornered Nigeria in their area for the first few minutes and at minute 12 they opened the scoring. César Montes put a service into the area that Jesús Gallardo headed for Giménez to make it 1-0.

The Mexicans continued to dominate the duel, but Nigerian goalkeeper Francis Uzoho rejected a couple of shots by Andrés Guardado at 18 and 32.

While Mexico tried to increase their lead, the Africans struggled to pass the midfield with a controlled ball and did not take a shot in the first half.

Nigeria played a better second half against a Mexico that at times lost its defensive order.

The Mexican relaxation allowed the Africans to tie the match in their first shot of the duel when at 54 Dessers headed between two defenders an assist from Calvin Bassey for 1-1.

It took Mexico two minutes to regain the lead with a good unchecking by Gallardo, who crossed a cross that Troost-Ekong, in an attempt to clear, turned into an own goal for 2-1.

Despite receiving the second goal, Nigeria went in search of a new equalizer, however the poor aim of Dessers and Terem Moffi prevented the tie.