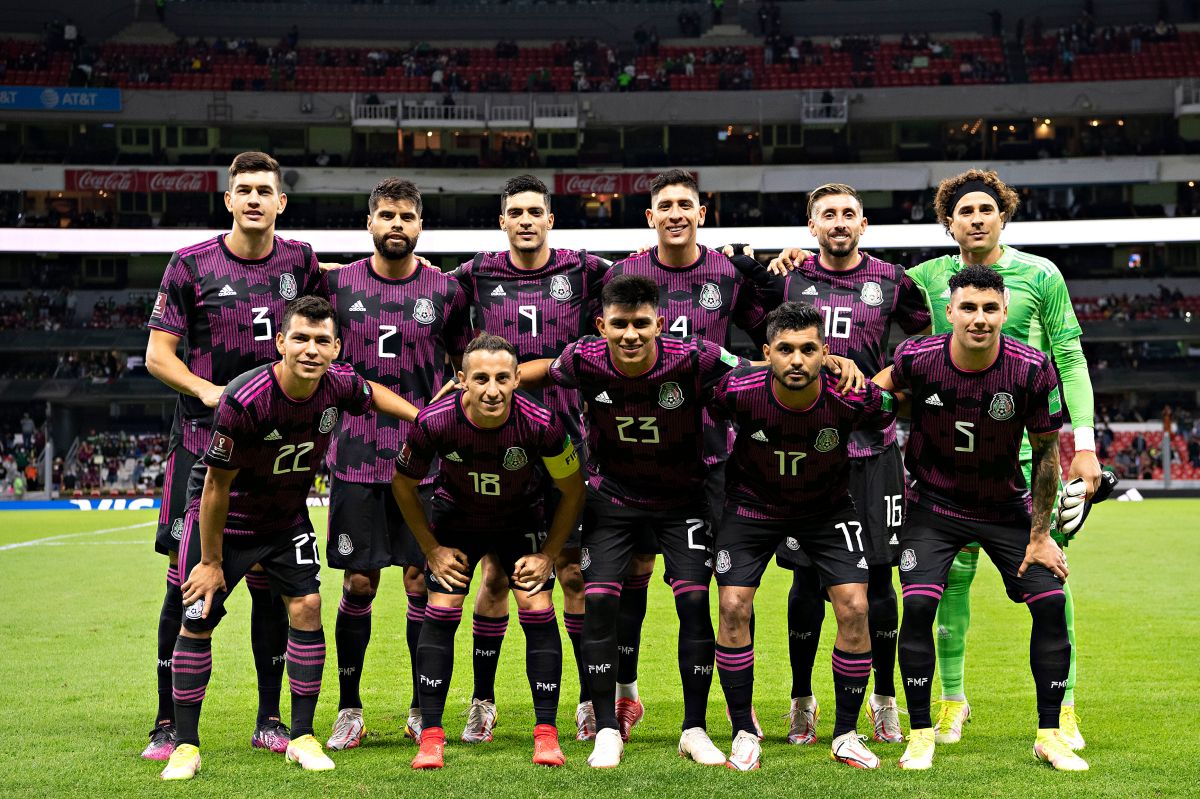 Less and less to go the start of the Qatar 2022 World Cup. The Mexican team He has left many more doubts than certainties in his last games. The expectations with El Tri are not great. Despite the difficult scenario, Gerardo Martino has worked with a constant structure within El Tri. With just over three months to go before the World Cup, journalist David Medrano shared a list with the presumed soccer players who will represent Mexico.

The Azteca Deportes analyst ventured to spread a daring list of 21 soccer players of the Mexican team who would have a guaranteed place in the next World Cup. Among those mentioned, the names of Guillermo Ochoa, Johan Vázquez, Gerardo Arteaga, Edson Álvarez, Andrés Guardado, Héctor Herrera, Jesús Corona, Hirving Lozano and Raúl Jiménez. Without a doubt the main structure of El Tri.

On the other hand, the surprising presence of Rogelio Funes Mori within the 21 players. Despite the fact that the Rayados de Monterrey attacker lives a sweet present in Liga MX, his last appearances with the Mexican team They have left a lot to be desired.

There would still be five places left to fill out this presumed list of the Aztec team. Among the names that could be included are those of Carlos Acevedo, Érick Aguirre, Santiago Giménez, Diego Lainez and without a doubt Javier “Chicharito” Hernández.

You may also like:
· Does Gerardo Martino do justice to his salary? “Tata” is among the highest paid coaches in the 2022 Qatar World Cup
Gerardo Martino already has his possible replacement: two names on El Tri’s list after the 2022 Qatar World Cup
· Mexican to FC Barcelona? David Ochoa debates between the Blaugrana team and the Águilas del América