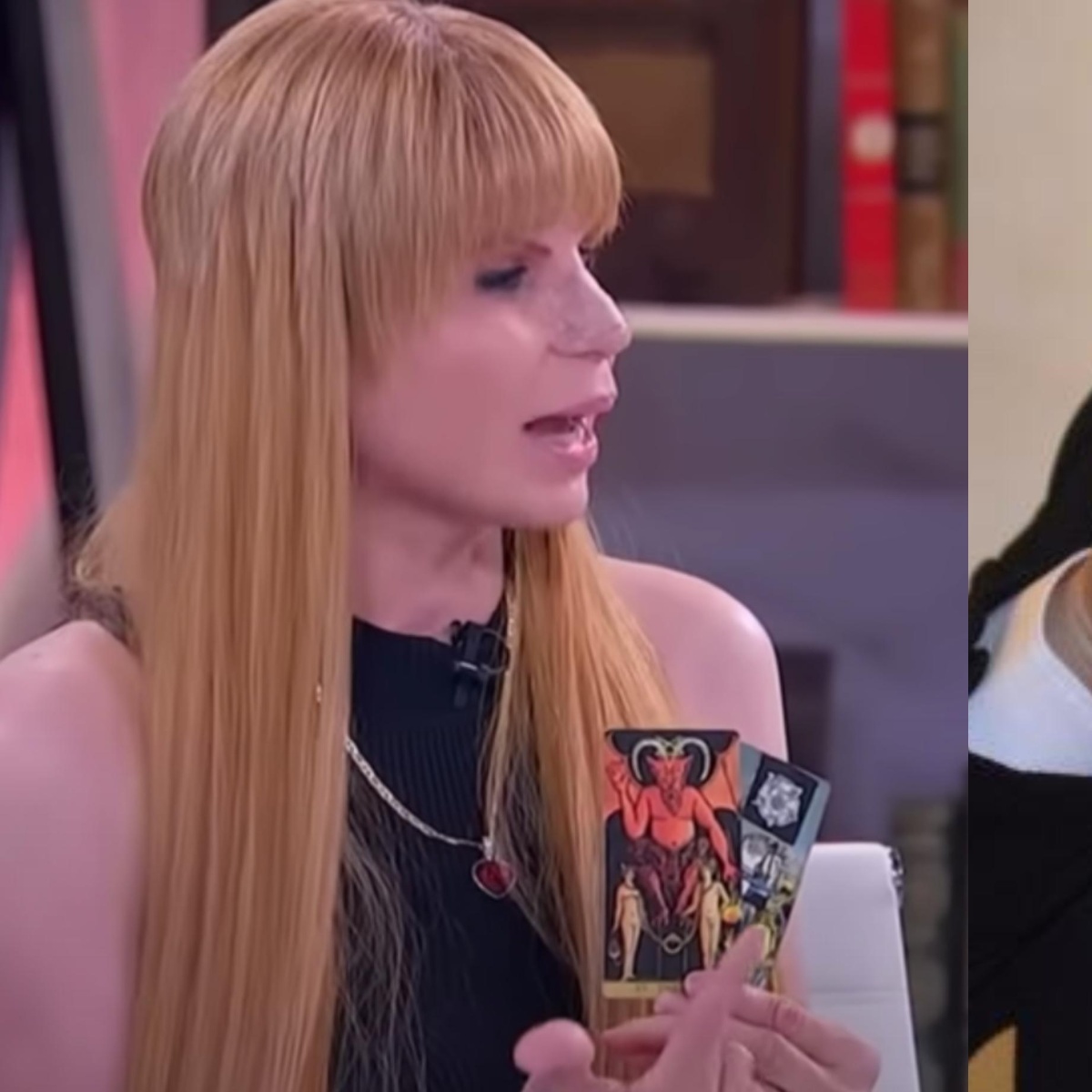 On the afternoon of October 2, we informed you in American Post News that a shooting left at least three people wounded and one dead in the Andares shopping mall area in Zapopan, Jalisco. However, the detail that worried more than one is rumors that it was an attempt to kidnap Julión Álvarez.

To calm the concern of his fans, the 39-year-old singer used his social networks to deny this version: “There was a rumor of a shooting and that we were present a lie. Blessed God we are fine, free us and keep us always”.

With these statements, ‘El Rey de La Taquilla,’ nickname with which the native of La Concordia, Chiapas, has been baptized, reassured his loyal fans, who are enjoying his musical comeback after five years of veto on all digital platforms.

However, Mhoni Vidente set off the alarms again by predicting that the singer is destined to have a fateful end similar to the one Jenni Rivera had in 2012, so she asks him to heed her warnings and learn to “be afraid of fear.”

“The Devil’s Card and the Death Card are behind him. I had already commented for about a year or two that Julión had to be careful… The vision I have is that for about two years, they have been after him“, declared the Cuban pythoness, who recommends him not to visit Sinaloa, Michoacán, and Jalisco to avoid being a victim of attacks orchestrated by drug traffickers.

What happened to Julión Álvarez’s career?

After being banned from digital platforms in 2017 due to his alleged relationship with Mexican drug trafficking and money laundering, Julión Álvarez has been able to resume his musical career with great success after he was removed from the U.S. Treasury Department’s blacklist.