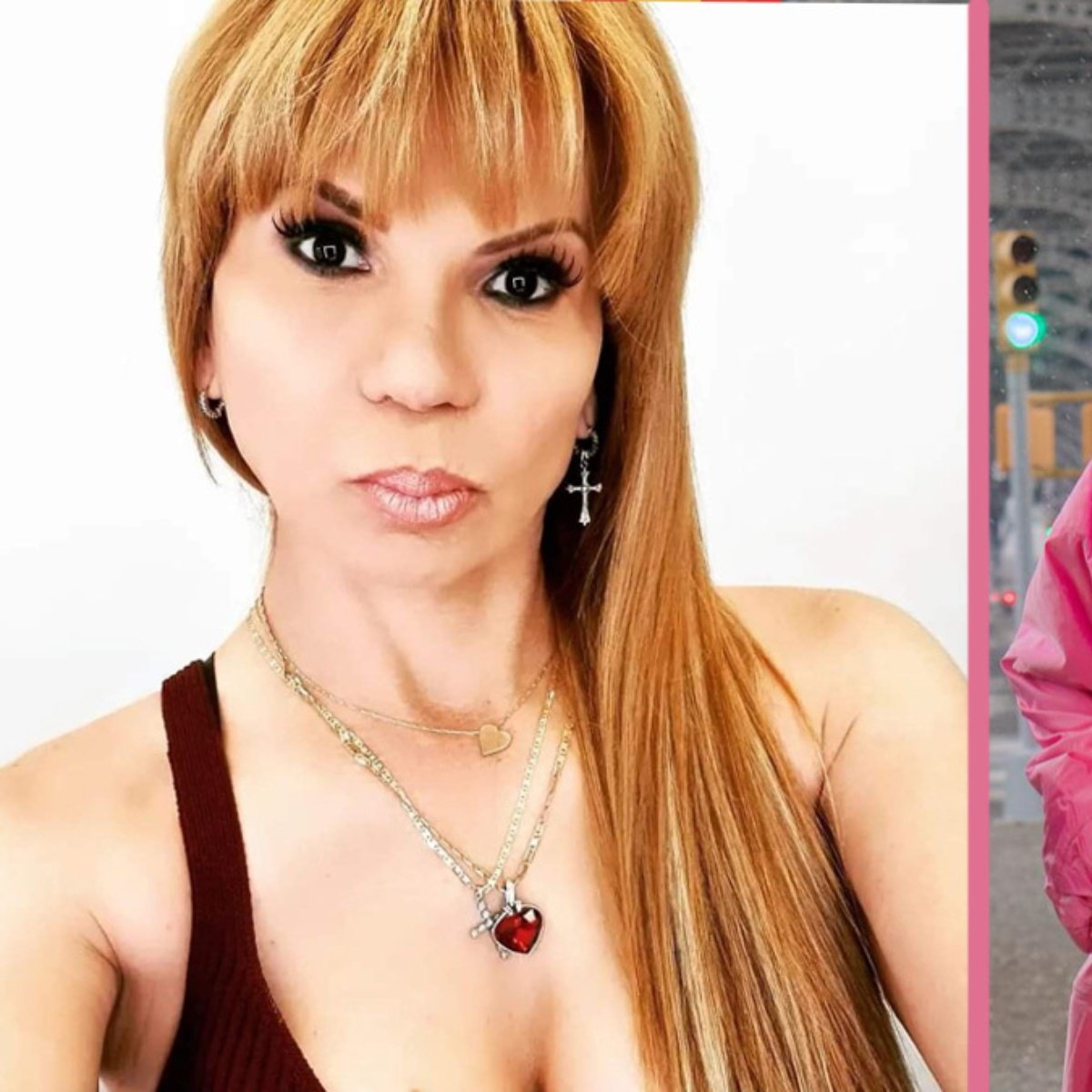 Mhoni Seer claims that the singer Rihanna this pregnant from Twins, taking all Mexican fans by surprise with the news. Although it was a couple of days ago that Rihanna revealed her pregnancy, the country’s most famous fortune teller already knows what the future holds for her.

In this regard, the seer presumed to have the scoop on the twins that Rihanna will receive in the coming months. According to the astrologer’s prediction, the singer will be the mother of a pair of twins; boy and girl. “Rihanna‘s are twins, she is a girl and a boy (…) they are a blessing,” commented Mhoni Vidente.

Rihanna and A$AP Rocky are expecting their first child and the news broke through photos on Instagram; Since then, much has been speculated on the subject. The fortune teller was not far behind in terms of predictions and the “reading” of Rihanna’s future.

What did Mhoni Vidente say about Rihanna’s pregnancy?

AmericanPost.News reports that, in her most recent YouTube broadcast, Mhoni Vidente congratulated Rihanna on her twin pregnancy. Thus giving the scoop on the future of the singer: “Congratulations to Rihanna who are twins. Do you already know they are twins? (…) Well, I already told you”.

The news of Rihanna said by Mohni Vidente shocked the millions of fans; no one imagines what the famous will look like with two babies in her arms. However, the comments about the pregnancy are positive, even Rihanna’s father says that her daughter “she will be a good mother”.

Among the live comments, the astrologer’s followers said they were surprised by Rihanna’s alleged twin pregnancy. They were also excited to see Rihanna confirm the seer’s prediction.

Rihanna shows off her pregnancy on social media

Singer Rihanna showed off her baby bump on Instagram, just one day after it was confirmed that she is expecting her first child with rapper A$AP Rocky. It has long been believed that Rihanna was pregnant; However, the actress, also an actress and businesswoman, seemed not to be ready to make the news public.