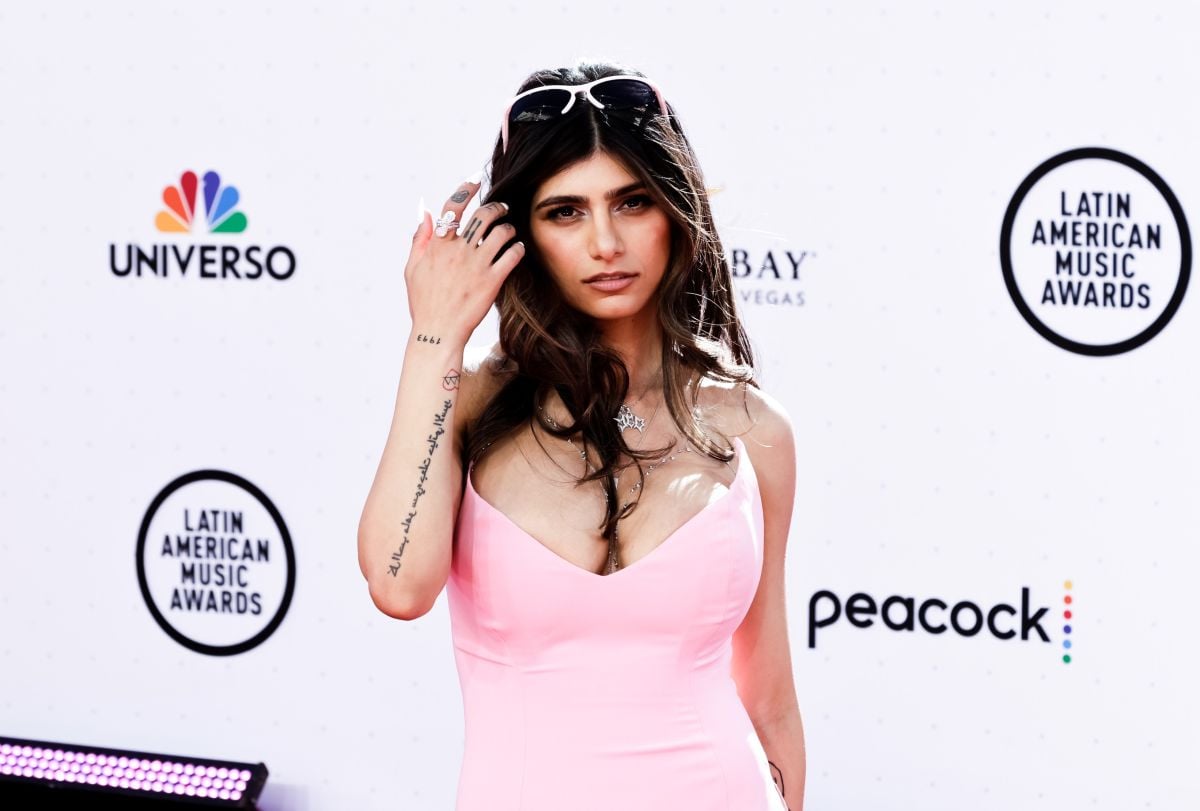 Mia Khalifa is enjoying an idyllic vacation in Ibiza, Spain, with her boyfriend Jay Cortez and did not want to miss the opportunity to share a series of photos and videos on Instagram that unleashed an avalanche of compliments by his nearly 28 million fans.

On this occasion, the former adult film actress was very relaxed and fun enjoying the sea, sheathed in a mini bikini that only covers the most essential of her “bustyness” and her rear.

Weeks ago, the Mia Khalifa postcards that caused the greatest impact on the famous social network were ones that were taken to promote her OnlyFans account, in which the Lebanese woman appears standing, wearing a tight semi-sheer bodysuit, because of that, on her breasts she placed some heart-shaped stickers so as not to expose them.

The publication added almost three million “likes” and comments such as: “Temptation body 🔥🔥”, “You are beautiful and sexy ❤️” and “The most beautiful woman of all 🤤🤤”, they wrote to him.

–Front and back, Mia Khalifa shows off her charms in a micro bikini from London

–Aboard a yacht, Maripily Rivera shows off her figure with a yellow thread trikini

–In tight leggings, Rihanna reappears for the first time after becoming a mom