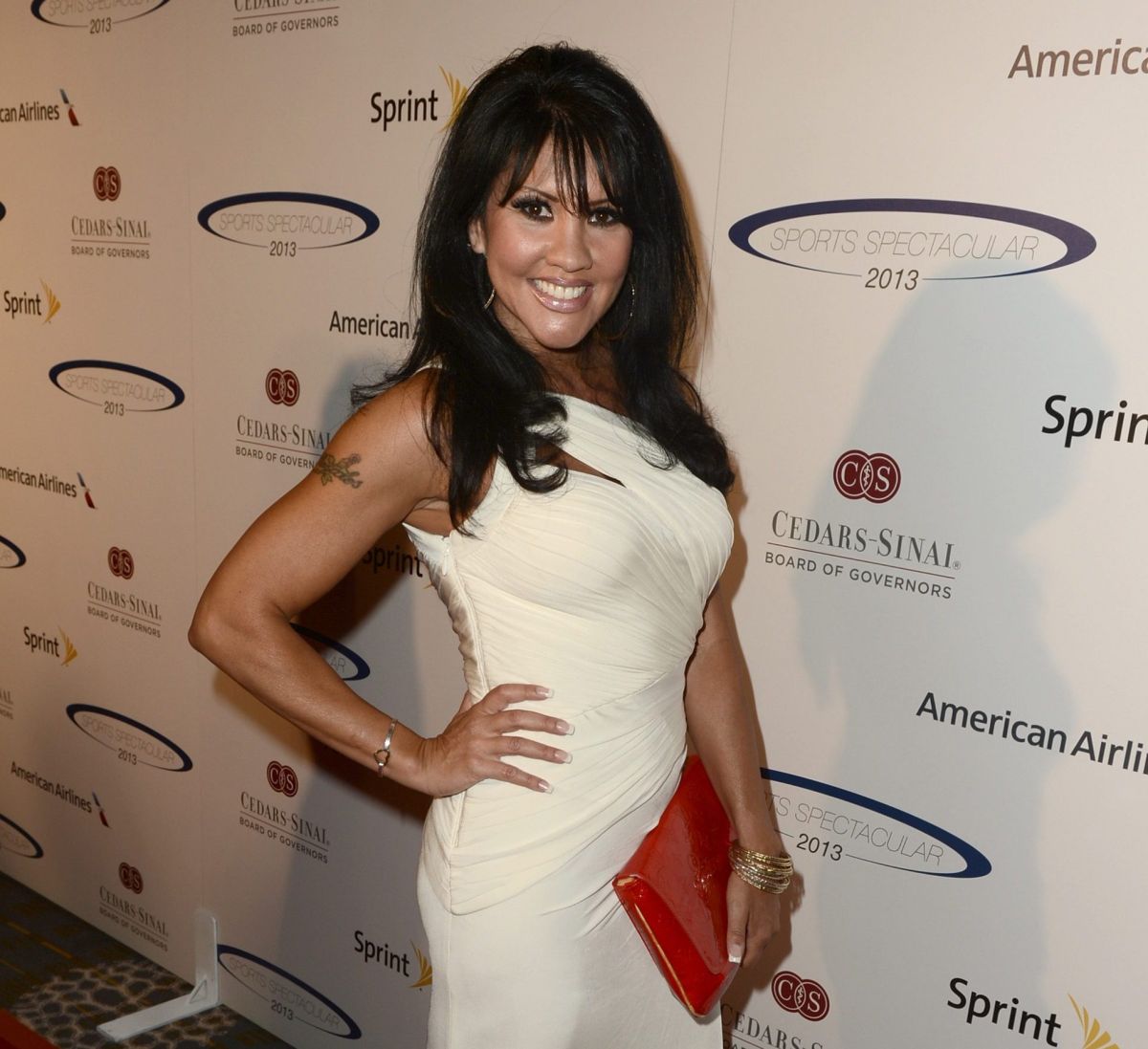 With the same energy and character that characterized her when she was a professional boxer (1997-2016), Mia St. John sets the example as a prominent activist facing one of the biggest problems facing society: mental illness.

The woman raised in Idaho, daughter of a Mexican mother originally from Zacatecas, became known worldwide about two decades ago as a charismatic fighter who held some of the biggest fights in women’s boxing and who won multiple world and international championships.

Today, just like several years ago, Mia hits the streets of Southern California three times a week to reach out to the homeless., to those who live on the streets affected by addictions and who need help. For her, this complicated battle is something very personal.

“My son died at 24 years of age, he had schizophrenia and many times he was homeless,” reveals St. John about his son Julian in a talk with La Opinion. The immense pain for the loss of him was reflected in a book that Mia published last December.

“Not because he couldn’t be at my house or at his father’s, but he didn’t take his medicine, he got disoriented and went to the streets looking for methamphetamine. He was an addict and I had to spend many days and nights looking for my son, so after he died I wanted to help young adults like him.”.

Years later, Mia also lost the father of her two children, Kristoff St. John, whom she had long since divorced. The well-known soap opera actor died as a result of alcoholism at the age of 52.

“That’s why I fight today to help people who suffer from addictions,” says the model, who is associated with the Step Up on Second Foundation, based in Santa Monica, whose mission is to support people with seriously mentally ill and chronically homeless to help them recover and reintegrate into the community.

By the way, she has scheduled this May 28 a event open to the public to raise funds. The appointment is at 6 pm in the restaurant 10elocated in downtown Los Angeles (811 W 7th street), which will be attended by celebrities.

St. John: authorities have failed to address the issue of the homeless

The homeless problem is becoming more serious nationally and specifically in the state of California. Local authorities have not found a way to stop the increase in “homeless” people.

May is Mental Health Awareness Month in the United States and Mia St. John obviously takes it very seriously.

“I wanted to focus on mental health this month and most homeless people suffer from mental health issues, including drug addiction. It is a very difficult situation,” says St. John, who constantly appears on the streets of Los Angeles County as well as in San Bernardino or Riverside counties offering medical services, drug and alcohol rehabilitation, and also housing opportunities.

St. John believes that the California authorities have made a mistake in their strategy to deal with the problem of homelessness.

“I think Los Angeles County gets a lot of money every year for mental health, but they don’t spend it, and when they do spend it they don’t spend it in the right places.”, opines St. John. “We need to have more outreach, we need more people on the streets getting to know these people, learning about their needs and how to connect them to services. We need to go to the streets.”

In this regard, she explains that due to mental illness, many homeless people cannot stay locked up when they find a home and that is why the mental part must be treated.

She, who literally goes to the streets to try to help the homeless, says that everyone can help, but the first thing is to educate yourself about the problem of mental illness.

Homelessness is definitely not a simple issue, and even less with the effects of the pandemic that increased overdoses and crime. However, based on her years of fighting experience, the legendary champion assures that “it is possible” to rehabilitate and reintegrate people with mental illnesses into society.

And while mental health is Mia’s calling, she is very clear about what other Hispanic immigrants or children of immigrants need to do to get ahead.

“My mother came directly from Zacatecas in the 1960s and she always told me: ‘Education, education, education’. He made me get a university degree and my advice is to study, because knowledge is power, as my mom used to say: Knowledge is Power, and that is the name of my foundation”.

Speaking of boxing, the former WBC super welterweight world champion applauds the fight between Amanda Serrano and Katie Taylor that took place in late April in New York, but St.John thinks those and other notable female boxers today they have not yet reached the impact and attention that she and other contemporary fighters of hers experienced in the 90s and 2000s.

“I was opening for Oscar de la Hoya, and Christy Martin was opening for Mike Tyson. We were making a lot of money and there was a lot of press. And today I still don’t see as much of that. I know they’re working and he’s getting better, but I don’t see him up to the late 90s,″ says St. John, who in his career posted a 49-14-2 record.

Mia adds: “I think they are gaining a lot more respect and now the fighters of today, unlike my era, can really box, I would say almost as beautifully as men’s boxingalmost as well.”

The Nevada Boxing Hall of Fame awaits Mia this summer

Admirer of the Mexican fighter Mariana “La Barbie” Juárez, whom she assures “knows how to be beautiful and how to fight”, Mia St. John admires Saúl “Canelo” Álvarez as boxing’s biggest starbut believes that moving up a division in his last fight weighed heavily on him.

“I really like Canelo. He is a great fighter,” he comments. “I think he shouldn’t have moved up a division.”

Mia Rosales St. John was recently inducted into the Nevada Boxing Hall of Fame.one of the most important in the world.

The ceremony will take place on August 26-27 and will include the winners of the last three years, a robust list that includes ring monsters such as Azumah Nelson, Miguel Cotto, Roy Jones Jr., José Sulaimán and Héctor “Macho” Camacho.