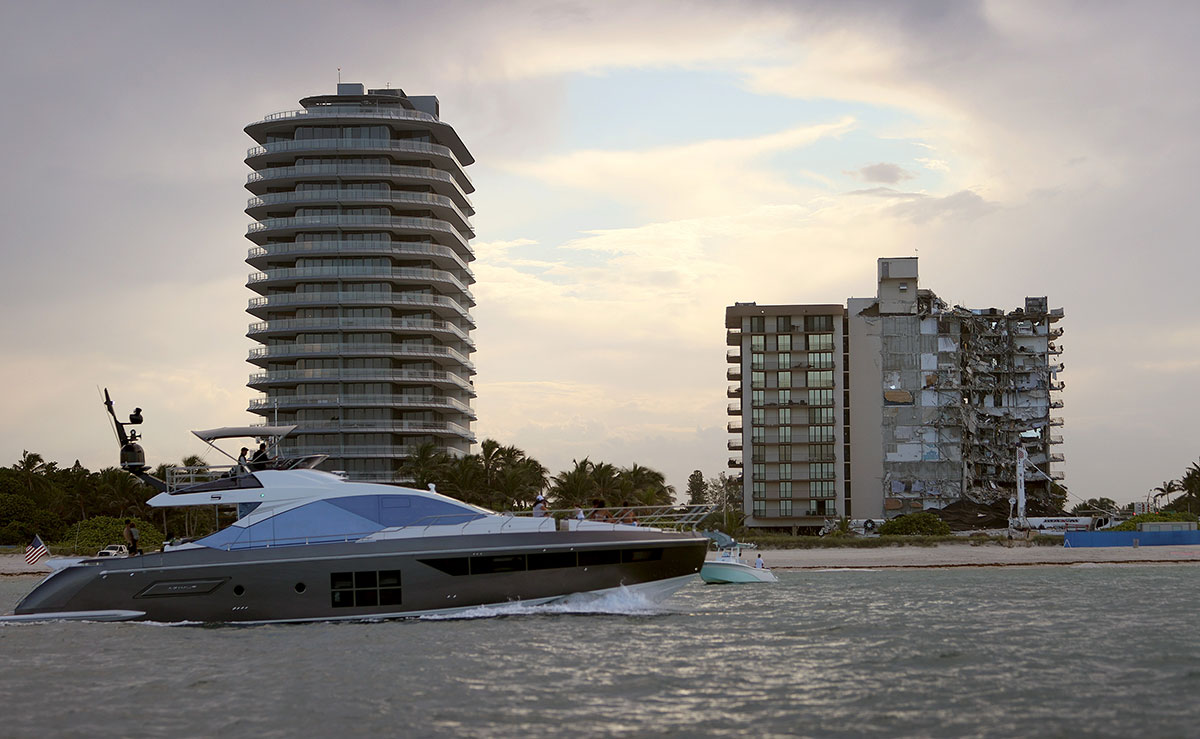 Residents of a condo building in Miami were evacuated because the building was deemed structurally unsafe, forcing city officials to help them find temporary shelter, a city spokesman said Tuesday.

The 8-story condo at 5050 Northwest 7th Street has 138 units and the people who live there were given until 8 a.m. Tuesday to get out of there.

CONDO EVACUATED: An eight-story condominium in Miami has been evacuated after officials said the high-rise was structurally unsafe and ordered residents to leave. pic.twitter.com/peij9JRC7Q

The city’s Department of Human Services and the Miami-Dade County Homeless Trust are helping residents find places to stay.

“We don’t know where we are going to go,” resident Dairon Deramico told CBS Miami. “The city says they are going to give us a place, maybe for a couple of weeks or a few days. I do not know what is going to happen”.

The city said it informed its staff on July 7 that the building failed to achieve its 40-year recertification, CBS Miami reported. On August 9, the city’s Construction Department discovered that illegal work was being carried out on the building and said that “the columns were structurally insufficient.”

Commissioner Alex De La Portilla’s chief of staff said that the city is working to find hotel rooms available for displaced families in need. He added that the city will also cover the cost of the rooms until the condo building is safe again. But it is not known when the building will reopen for the more than 100 displaced people.