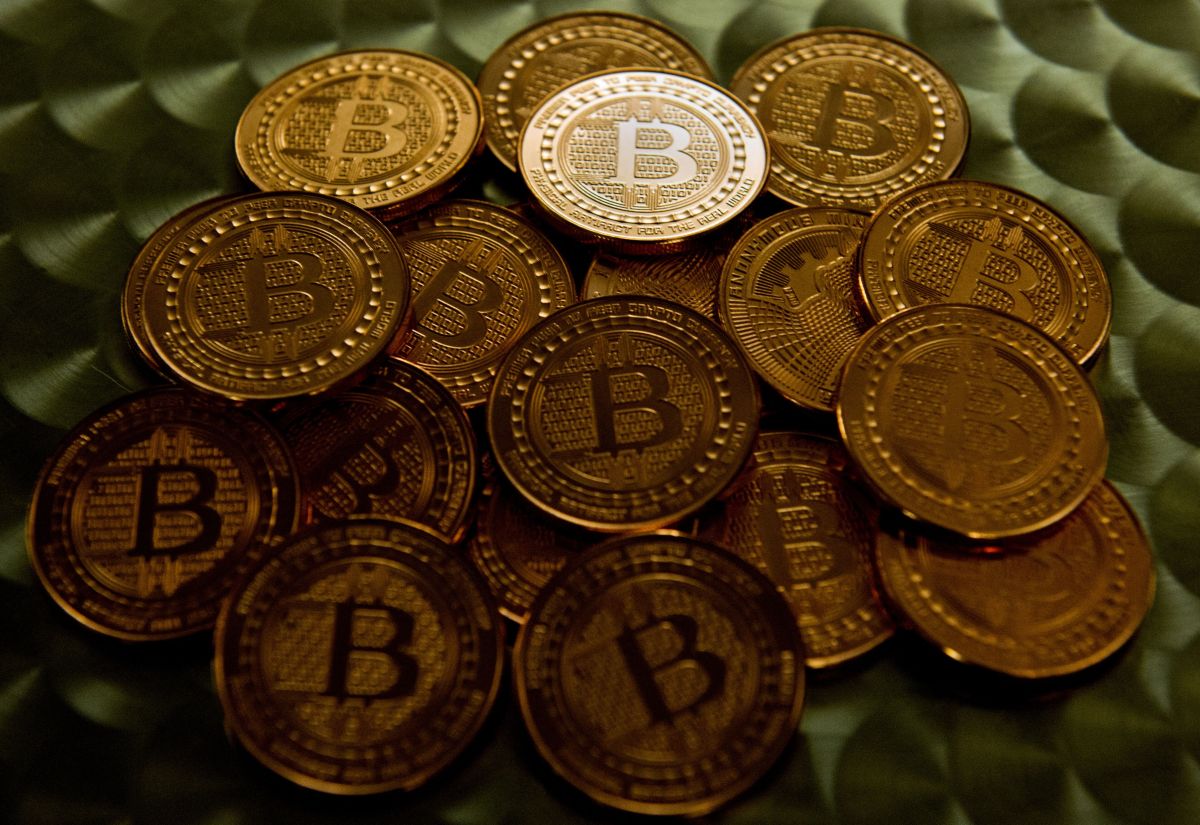 The City of Miami City Council continues to join efforts with the objective of fulfilling with his plan to pay public workers in Bitcoin, as confirmed by Mayor Francis Suárez during an interview in Bloomberg.

“We are going to request a proposal in October to allow our employees to receive payments in Bitcoin, to allow have our residents pay fees in Bitcoin and even taxes potentially in Bitcoin if the county allows it”, Explained the mayor who also wants his city to become an important center for digital assets.

It may interest you: Once again Pablo Lyle‘s trial is postponed and Calvary continues

This formal petition will come after city commissioners endorsed their resolution in February to direct the city manager to look for a provider to offer employees the possibility of receiving a percentage of their salary in Bitcoins.

Despite price volatility, Suarez also wants the state of Florida to allow Miami to keep Bitcoin on its balance sheet. Statutes at the state and federal level currently do not allow cryptocurrencies to be owned by municipalities. “It is an important priority for me because I want us to differentiate ourselves as the crypto capital of the United States or the world, ”said Suárez.

It may interest you: Governor of Texas adds resources to prevent undocumented immigration

Those statements came after the launch of MiamiCoin, a non-profit organization that creates cryptocurrencies for municipalities. People who mine CityCoins in software with their personal computers earn a percentage of the cryptocurrency they created, and 30% of the users’ reward goes to a selected city.