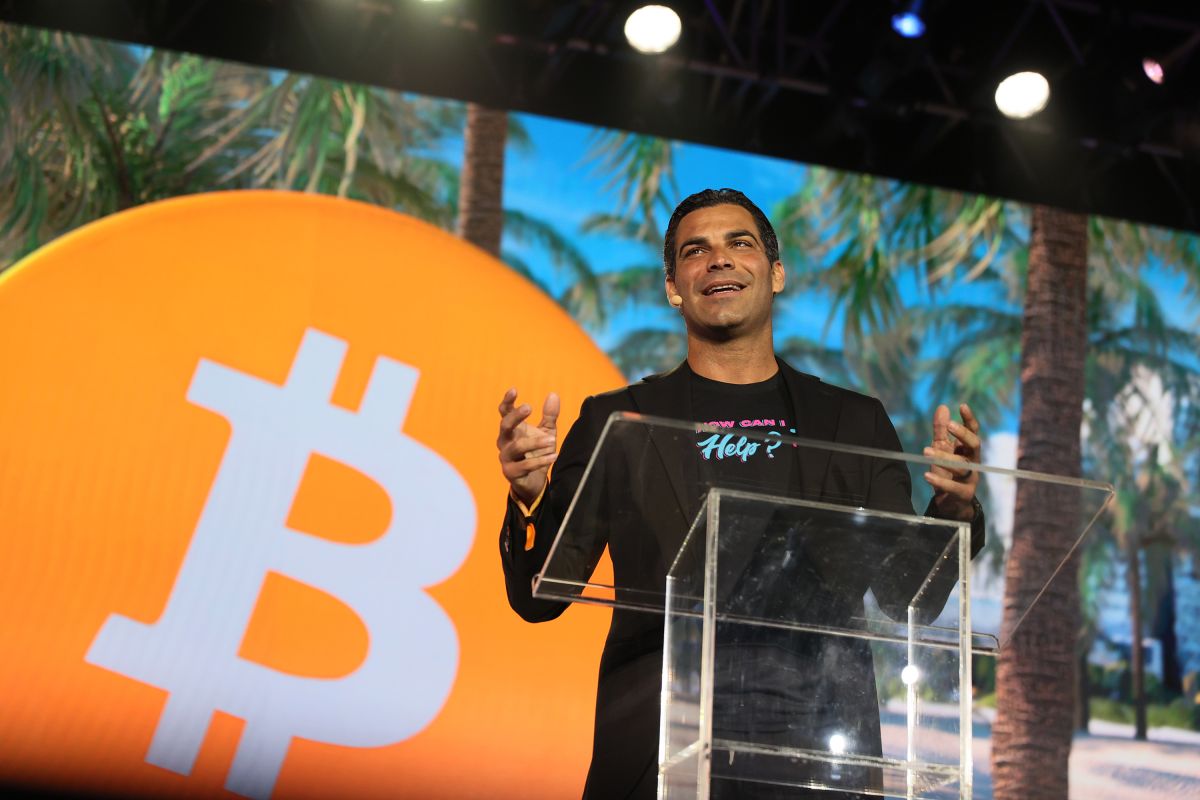 The city of Miami definitely continues to do everything to become the center of operations for the financial market for bitcoin and other cryptocurrencies. The energy that the mayor of the city, Francis Suarez, gives to this issue is not a secret; Y August finally arrived, the moment for which the launch of the cryptocurrency of the city of Miami was announced: MiamiCoin.

The main idea of ​​MiamiCoin and its creation is that the inhabitants of Miami support the projects of the so-called “magic city” and above all that they achieve that the cryptographic treasury grows, while obtaining performance from bitcoin and STX.

The miamicoins will be powered by Stacks, a protocol that allows smart contracts with the Bitcoin network. This means that you can compete to mine MiamiCoin by forwarding your STX tokens through the protocol.

This is the way to mine CityCoins, as explained by the page itself: you send an STX to a CityCoins smart contract in the Stacks protocol. The winner of the reward for each block will then be randomly selected, weighted by the total of STXs spent.

Then the miner who has won, claims his CityCoins and can then pool them to obtain returns in STX and BTC. Another way is that you decide to block them in the Stacks protocol for a certain period of time, and then you will be producing STX as a reward.

“The rewarded STXs come from 70% of the STXs sent by CityCoin miners. The STXs produced can be stacked to produce BTC, ”the page explains.

This is something closer to the plans of the mayor of the city, who has always expressed his interest in running a city where cryptocurrency has an important position. In fact, recently he openly invited mining companies, including Chinese ones, to establish themselves in Florida, mainly in Miami.

“Hey, we want you to be here,” said the mayor of Miami, which is the message that is passing to the companies with whom he has spoken, which also stated that there are many.

Suarez has emphasized that the mining that he wants for the city to be “clean and cheap”, which is why he has spoken of nuclear energy. In addition, its intention is to reduce the price and expense of the energy that is used for this cryptographic activity.

Indeed, the MiamiCoin was announced by Suarez himself during a press conference at the beginning of June within the framework of the great Bitcoin 2021 event that took place in Miami, and said that it was “a new way to for the city to raise funds. “

And he explained it in his own words like this: “The formula is as follows, a contribution is made with cryptocurrencies to the portfolio of the city of Miami, this is taken as a charitable donation, it would be like a kind of“ stacking ”, which later it will give you rewards in bitcoin or STX ”.

Suarez hopes and believes that the city of Miami will end up making billions of dollars from the popularity of MiamiCoin, because for the local official “Miami is already the world capital of bitcoin”.

$ MIA will be the symbol of this new coin and it is clear that anyone can compete to mine MiamiCoin. $ MIA may be available on exchanges shortly after mining starts and rewards are generated, the CityCoins page will be alerting when the $ MIA is available in various exchanges.