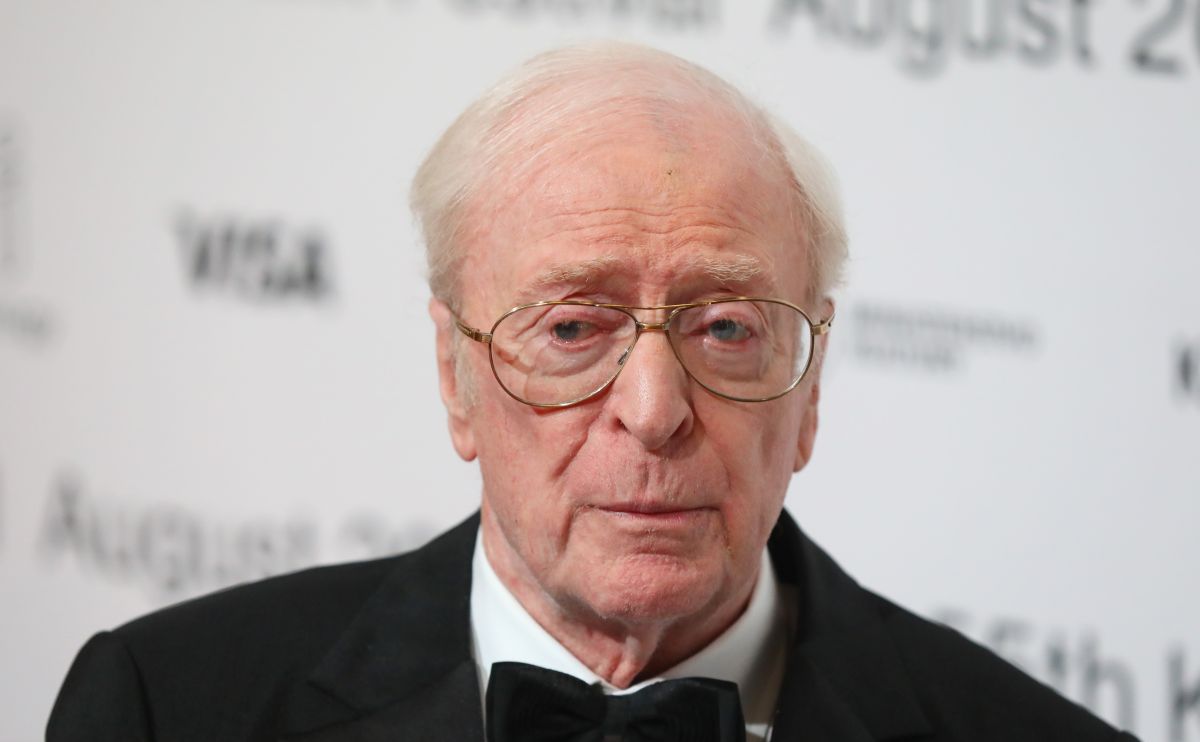 Michael Cain will auction several items from his collection of memorabilia from his own movies and his personal life, which he has kept over years of an extensive film career.

According to The Independent, among the objects that will be auctioned in London on March 2, highlights a gold Rolex watch, estimated at $16,300, as well as famous paintings that you have in your home.

“Sir Michael Caine has an appeal that defies any age or nationality,” said Charlie Thomas, director of home sales and collections at Bonhams, in charge of the auction in charge of the sale.

“His films are part of the history of the 20th century and whoever the lucky ones are, they will own a part of that history, an article with an incomparable origin”, he added.

Caine is reluctantly selling many of his beloved items as he and his wife, Shakira, They also come from a mansion in Surrey, in the southeast of England.

The auction includes a director’s chair from the 1971 crime film ‘Get Carter’, in which the actor played the protagonist, Jack Carter, in addition to a pair of the famous glasses.

Michael, 88, has been collecting items for decades, which makes the collection “incredibly special,” Thomas said.

Other featured pieces include a portrait of Caine by the English painter Lincoln Townley, whose profit will go to help the child protection organization NSPCC, as well as a poster for the movie ‘Alfie’, 1966, which earned the actor an Oscar nomination.

From his art collection, Caine is selling Marc Chagall’s ‘es Amoureux Dans L’Arbre’, which is expected to sell for $68,000.

“It’s going to be quite painful to part with so many precious parts of my life and career, but the time is right to move on.”, Caine said in a press release, however, he hopes “these keepsakes will give their new owners as much pleasure.”

Keep reading: Michael Caine announces he is retiring from acting at the age of 88
– Crypto investors sue Kim Kardashian, Floyd Mayweather Jr. and Paul Pierce for promoting tokens that plummeted 98%