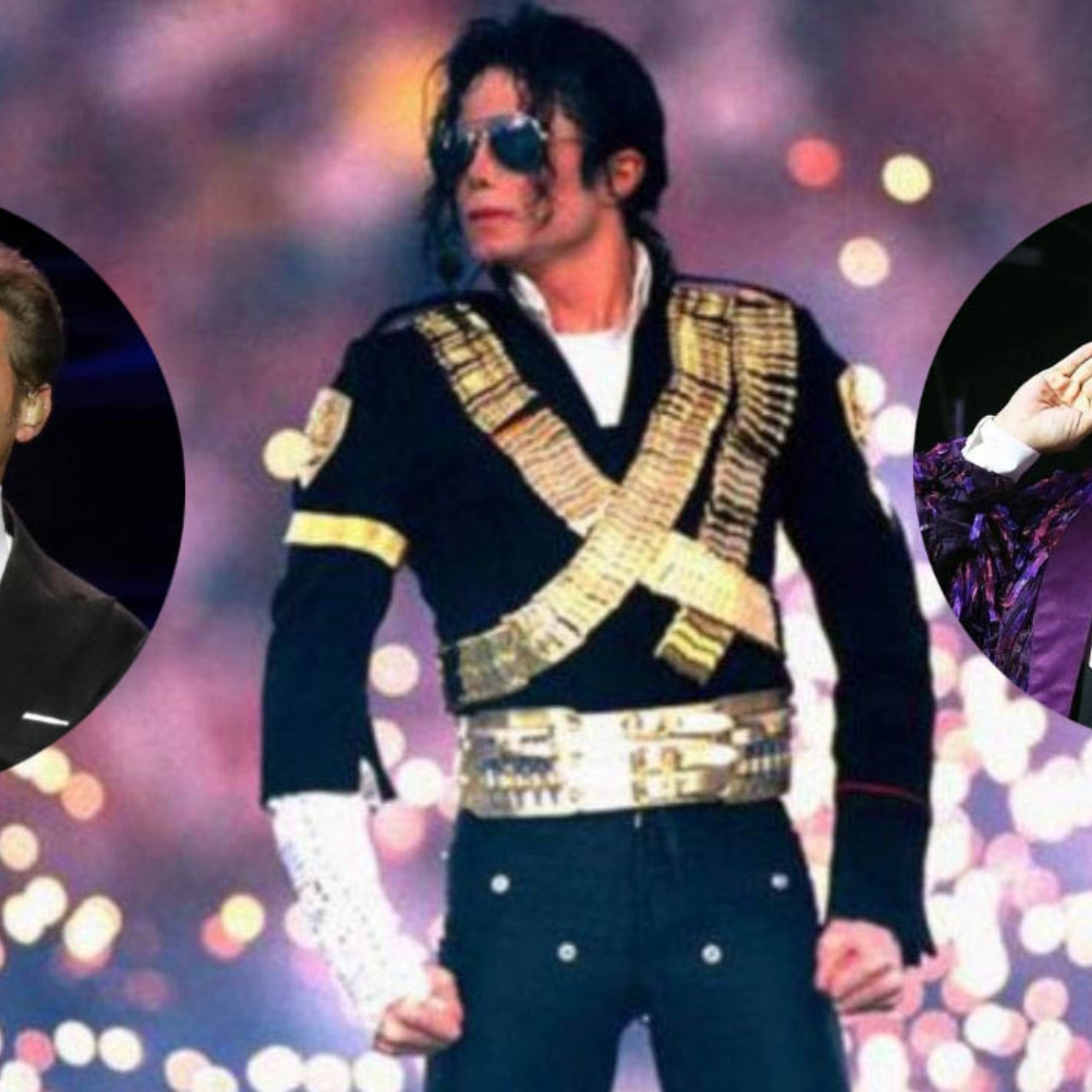 Michael Jackson He is one of the greatest legends of music, for which he was highly respected by colleagues and professional colleagues, who eagerly sought an opportunity to work with him on some musical theme.

On some occasion there was talk of the idolization that Luis Miguel had towards the ‘King of Pop’, whom he considered one of the greatest exponents and a figure to follow.

There was even talk of the time Luismi and Jakcson met, however there is no evidence of this meeting, not like the song where they had the opportunity to work together.

There was a time when the entertainment industry colluded so that jackson join several artists on a single issue.

In 1999 the ‘King of Pop’sand met in South Africa with Nelson Mandela, one of the most important social leaders, and after that, he had the first idea to make a new song in the style of We are The World.

“I want the whole world to sing What More Can I Give so that we can come together as a world; I’m not one to sit back and say, oh wow, too bad for them,” Michael Jackson said.

After presenting a first version in English, the singer decided to launch one for the Latin public, including works with Juan Gabriel and Luis Miguel.

“Todo para ti” was the name given to the song, where in addition to those mentioned above, there were also Alejandro Sanz, Cristian Castro, Gloria Estefan, Laura Pausini, Julio Iglesias, Shakira, Olga Tañón and Thalia.

It may interest you: Is Michael Jackson alive? This is what the rumors say

Michael Jackson, 13 years after his death

On June 25, 2009, the entertainment world dressed in mourning after the sudden death of Michael Joseph Jackson, the pop icon.

Michael died from a drug overdose that, in a trial that was too mediatic, condemned his personal doctor Conrad Munray.

Michael Jackson He is considered the most important male artist of all time, creditor of hundreds of records that carved his name into immortality.