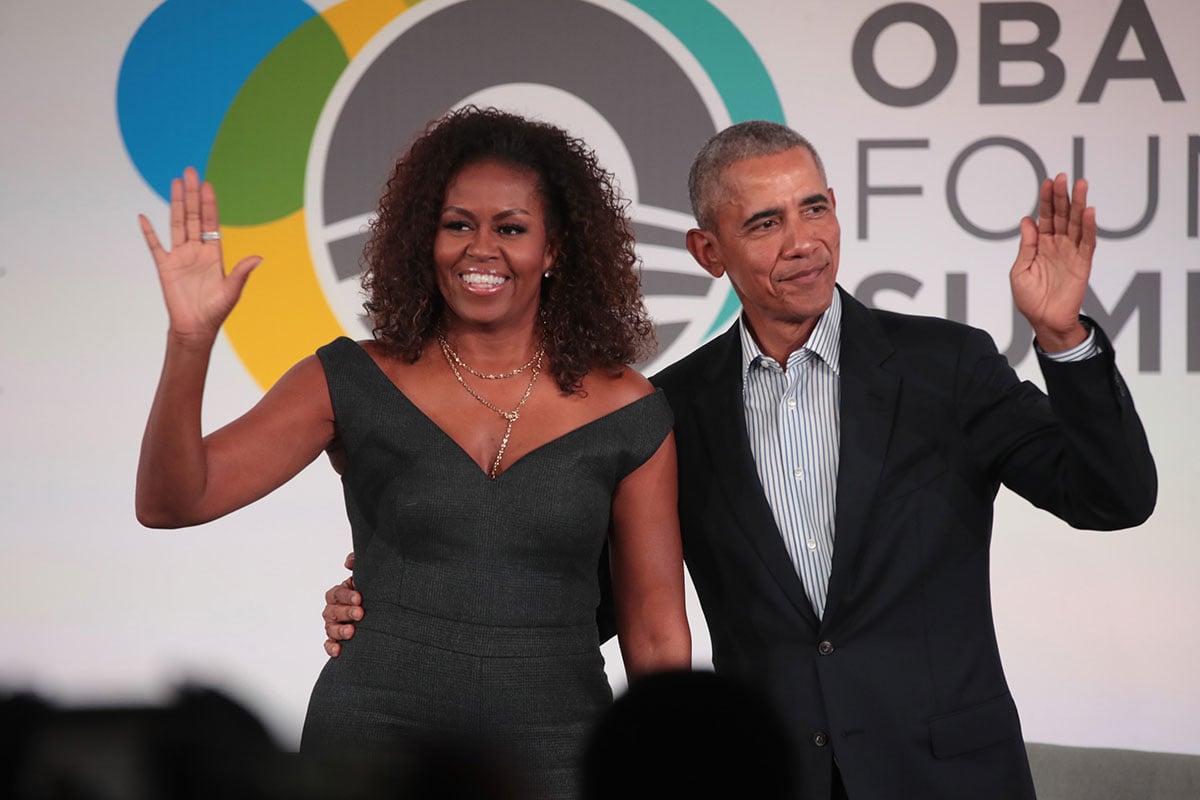 Higher Ground, the production company run by the former US president and his wife, announced on Tuesday its new collaboration with the e-commerce giant, which adds to other marriage contracts with companies such as Netflix, for which they have already released various documentaries.

“At Higher Ground, we’ve always sought to lift up voices that deserve to be heard, and Audible is committed to bringing that vision to life with us.. I am looking forward to telling stories that not only entertain but also inspire,” the former president said in a statement on Tuesday.

His podcast with Bruce Springsteen, “Renegades”, in which Obama and the singer talk about issues such as racism, social justice or American identity, became one of the most listened to worldwide on Spotify last year

The new agreement stipulates that The Amazon platform will have priority access to the formats produced by the Obama companyalthough later they can be distributed on other platforms.

According to entertainment industry sources, the Obamas were unhappy with Spotify’s contract, which required exclusivity on its platformalthough it was the company that declined to renew its alliance after not agreeing on the type of programs that would be released.

The Obamas signed the deal with Spotify in 2019 when they entered the entertainment business after leaving the White House. In 2018, they also signed a contract with the Netflix audiovisual content platform.

In the podcast industry, Higher Ground premiered a show hosted by the former First Lady, “The Michelle Obama Podcast”; a documentary series directed by Alex Pappademas called “The Big Hit Show”; and another format about stories of Muslim people, “Tell Them I Am”.

• Spotify: More artists join Neil Young in protest and ask to withdraw their music
• Spotify reacts to Neil Young and confirms that it will withdraw his music
• Obama publishes list of his favorite movies of 2021