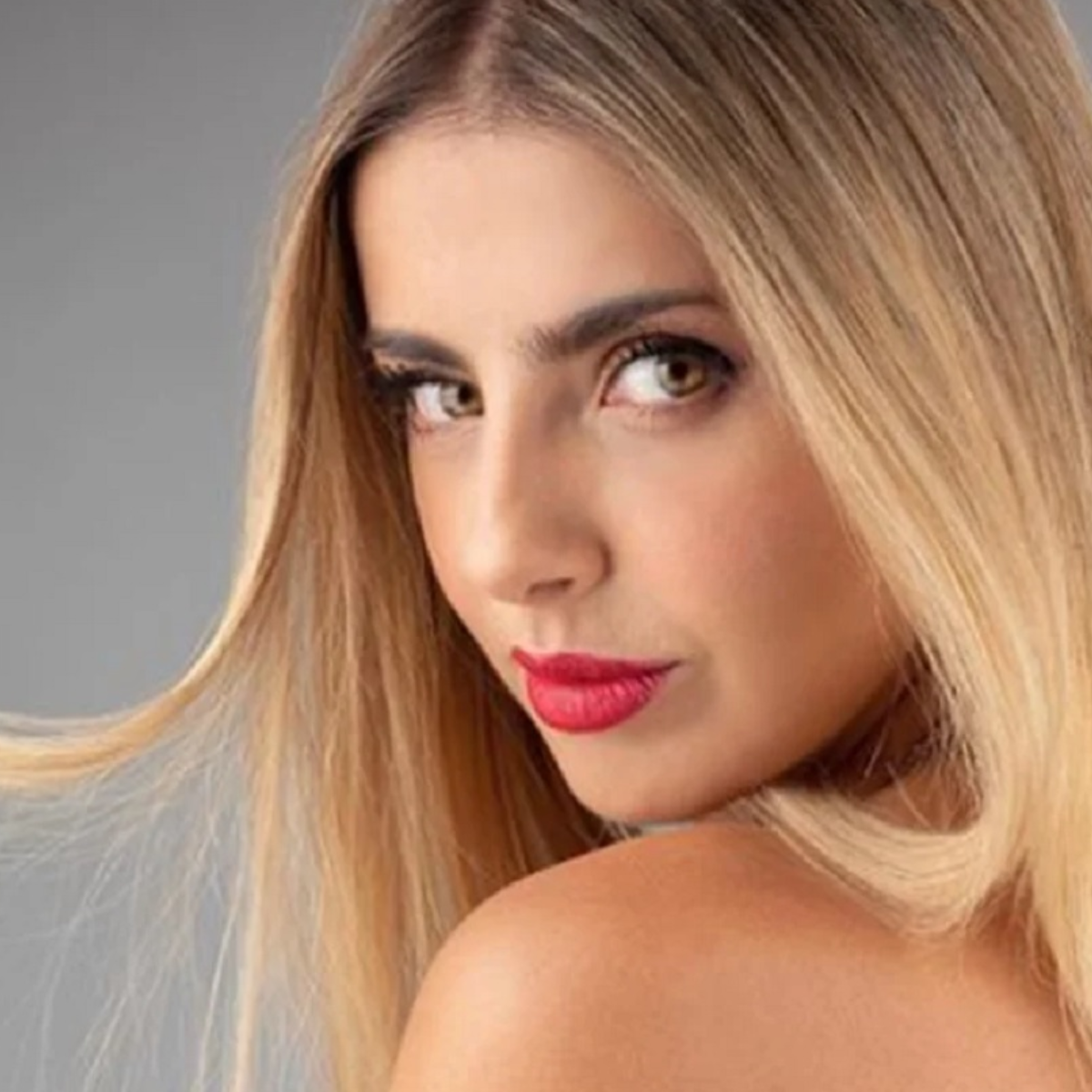 Michelle Renaud is a famous actress that it was recently confirmed that she is dating the actor Osvaldo Benavides and that the couple will seek to enlarge the family, since the actress recently shared a peculiar photograph in which she poses as if she were pregnant.

It has been highlighted that it is a photograph that could indicate that the actress she seeks to enlarge her family and what better next to her current boyfriendwith whom she has been seen to be most in love, and they could even be talking about wedding plans.

It turns out that the image of the actress Michelle Renaud posing as if she were pregnant is part of the publication she made on her Instagram account to share how much fun she had on her recent trip to the beaches of Acapulco, next to her little son.

And it is not a secret that the protagonist of “La Herencia” wants to be a mother for the second time, and as one of her friends told us, she is just waiting to finish the recordings of her soap opera to try to get pregnant.

“Michelle is about to finish the recording of the soap opera in which she stars (The inheritance)”.

That is what a friend of the actress Michelle Renaud has declared, who also added: “But as soon as it is over, she will get down to work to find a new house for everyone and will begin to stop taking care of herself to enlarge the family. She is excited to have a girl and Osvaldo tells her that it would be incredible if that happened.”

It should be noted that just a few weeks the couple made up of the beautiful Michelle Renaud and Osvaldo Benavides began to be seen together; sharing a party with friends, Michelle enjoying an Osvaldo concert together with her son and recently during a picnic, in which their children began to live together.