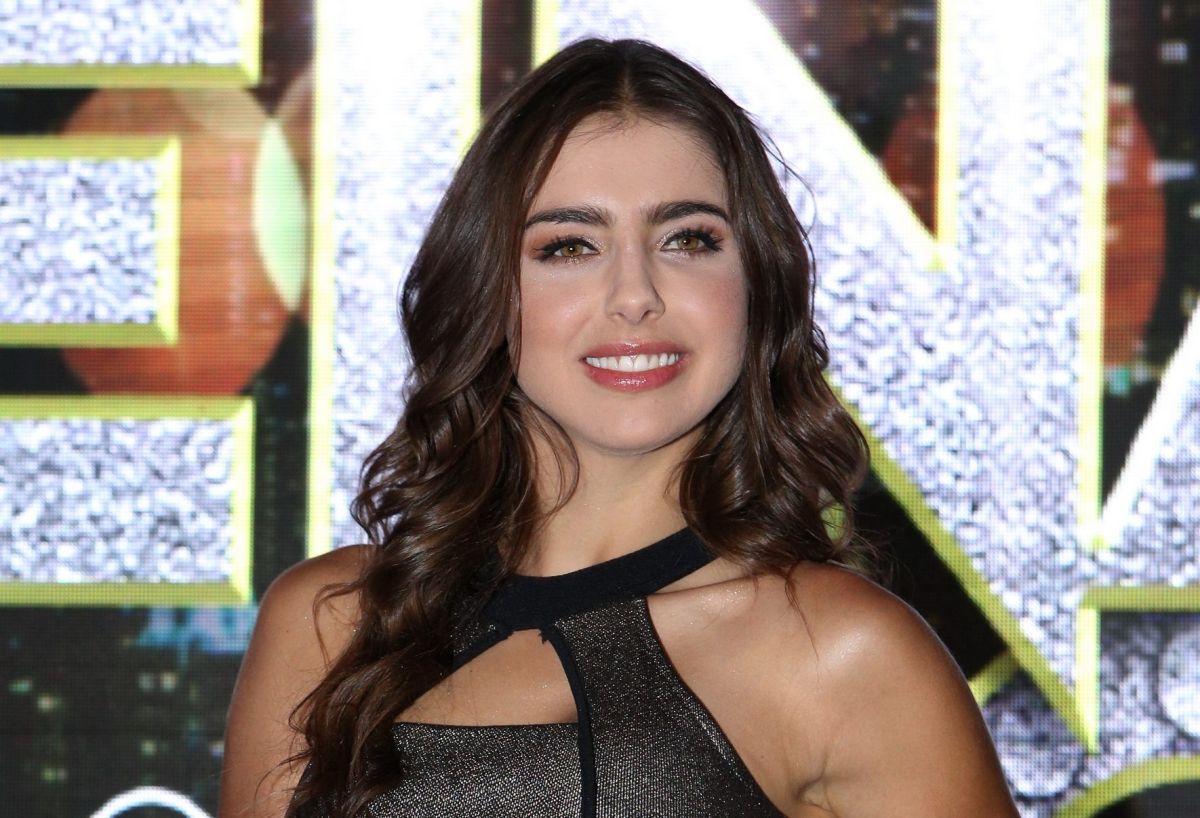 The actress michelle renaud responded to the numerous criticisms he received on social networks after sharing that his 5-year-old son Marcelo immersed himself in a tub with icecontinuing with the technique that she enjoys putting into practice.

During a recent meeting with the media, where the television star reiterated how proud she is of her little son, who at the age of five underwent ice therapy and immediately managed to discover the benefits.

“Something very important is not to speak from ignorance, the truth is that we have many wrong beliefs and I am super proud because Marcelo got involved because he wanted and it lasted 3 perfect minutes and the next day he told me: ‘Mami yes it works’, as right now he brings pain from the bones that he is growing, he told me: ‘Mommy no longer hurts at all,'” he revealed.

Likewise, she highlighted before the camera of the “Hoy” program that it is a technique that helps to lead a healthier life, for which she also recalled when she received criticism for not eating meat while pregnant.

The protagonist of ‘La Herencia’ does not stop exposing the benefits of immersing yourself in a container with ice to obtain benefits such as improving performance, reinforcing anxiety control, increasing energy, sleep quality, willpower and determination, and even improves mental health.

That is why he did not hesitate to share this technique with various celebrities who have relied on it; However, a few days ago he was surprised to reveal that even his five-year-old son Marcelo also followed his example, although he ended up receiving a barrage of criticism in which social network users claimed him for subjecting the little one to this type of technique that could put your health at risk.

“What regret of that child. It shows that she trembles in the ice ”,“Why do you do that to the boy?“”, “Is it healthy and safe for a developing child?”, “How ugly that you don’t let him live his childhood”, “Didn’t he get sick afterwards?”, “Poor boy. It looks like he is suffering and shivering from the cold”, wrote some followers of the actress.

You might also be interested in:
–Michelle Renaud talks about the supposed romance with Osvaldo Benavides: “I will always be open to love”
–Michelle Renaud touches with a photo of her childhood, it is just like her son Marcelo!
–Michelle Renaud boasts a great body with a tiny black bikini while dancing on the beach