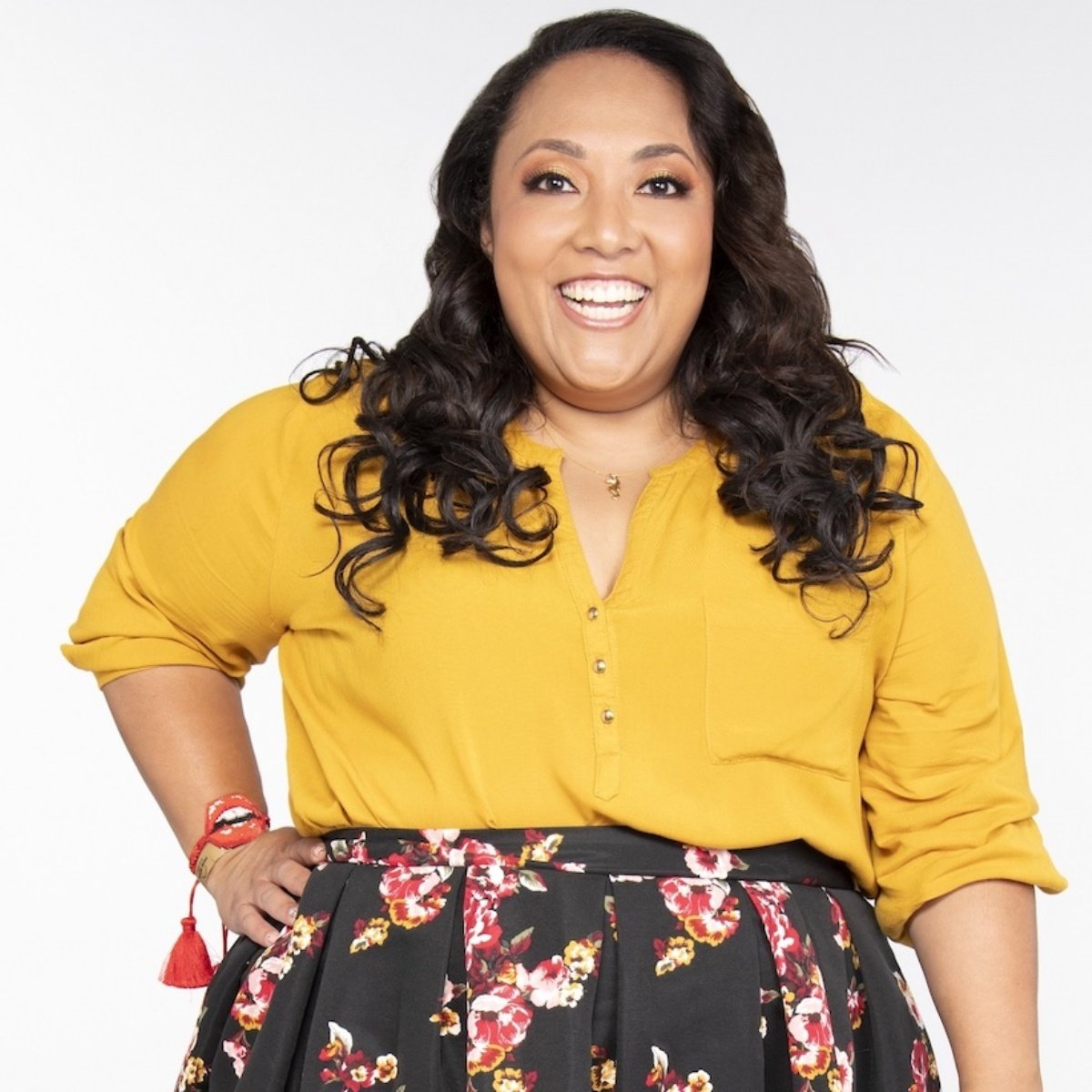 During the interview with Yordi Rosado, Michelle Rodriguez opened her heart and for the first time she talked about how difficult it has been for her cope with comments about your physique, Well, she confessed that she has always been an overweight woman and she did her first diet when she was 8 years old, because since then she was singled out for her body.

The Mexican actress acknowledged that she believed that she would never succeed on television, because even in the casting, the producers told her that there was nothing that suited her, that is, a character with her characteristics.

“You don’t fit here, no one is going to let you do this.”

In the same interview, she recalled her time at La Rosa de Guadalupe, when little by little she began to be known and is now a well-known host and actress.

Michelle Rodríguez understood what self-love is

She also recalled that the reason for her first diet, at 8 years of age, was because her parents divorced, because that situation made her gain more weight and they began to control meals.

“They sent me half a cake because they said ‘the girl can’t eat that much’”.

For a long time she made an effort to change her physique, but one day she had self-esteem and began to know her beauty and became aware that the shape or size of her body would not define her talent or ability to do things.

“We are very used to the fact that the chubby body is either sick or belongs to lazy people and it is definitely not beautiful people.”

“I discovered that I was pretty because now I look in the mirror and say ‘I’m very pretty’; I discovered it 6 years ago… I would have loved to discover it at 11”.

At some point, Michelle thought about a medical intervention to lose weight, but decided against it because that was when she began to love herself and discover her beauty.

How did Michelle Rodriguez lose weight?

She decided to follow a strict protein-based diet and a lot of exercise and managed to lose many kilos that were notorious in the ‘Me Caigo de Risa’ programs, and although she did not have the goal of looking thin, she did want to lose weight.

She has gone through difficult times, even Michelle Rodríguez confessed that an actor refused to kiss her in a play.