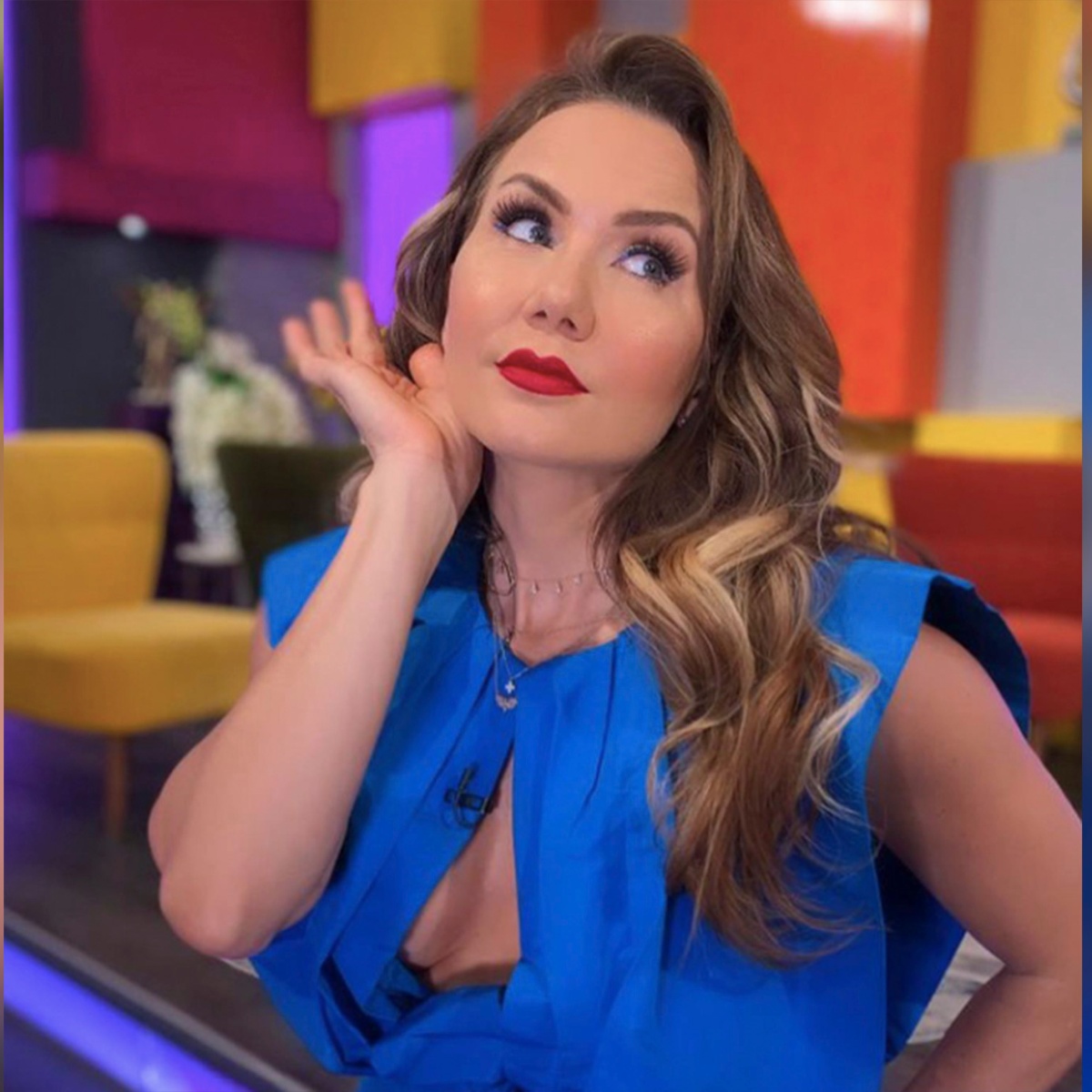 michelle vieth He shared on his official Instagram account a photograph of his beautiful daughter, who was just 15 years old and looks identical to her mother when she was young and ventured into soap operas.

The actress expressed her love for her through the publication, where she told her how much she loves her and how happy it makes her.

The beautiful Michelle is the mother of four children, the product of her two marriages, the eldest being Michelle and Leonardo, 16, whose father is businessman Leandro Ampudia, with whom the famous woman was married for a few years, but they divorced in 2011.

Vieth’s second marriage was with the bullfighter Christian Aparicio and from that love story Christian and Selika were born, for whom the actress went to court for a legal battle for her custody.

Who is Michelle Vieth’s ex-husband?

Michelle Vieth married Héctor Soberón when she was very young, with whom she lasted two years. She later married Leandro Ampudia from 2004 to 2011.

The beautiful actress also had a relationship with Potro Caballero but they had to end because Michelle’s ex-husband had allegedly threatened him.