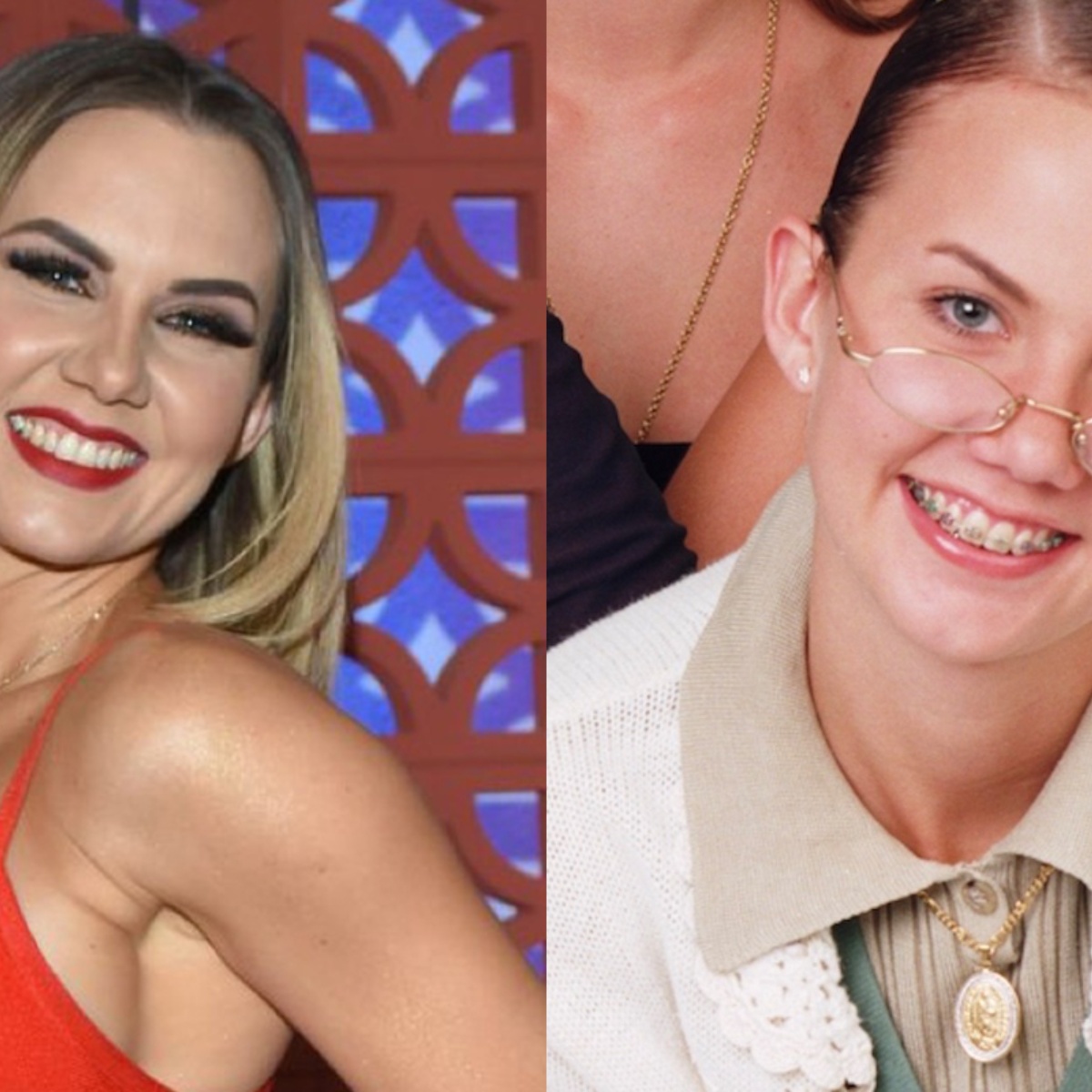 It was in the year of 1998 that the youth telenovela “Soñadoras”, with a great cast of actors. One of the unforgettable characters is “Lucía” who was played by the beautiful actress michelle viethwho after 24 years of that premiere, returned to interpret the character.

We remember that in that melodrama the protagonists of the melodrama were Vieth, Aracely Arambula, Angelica Vale Y Laisha Wilkinswho starred as a group of friends who go through various situations in school, family, friendship and love.

In American Post News We have shared with you how the actors of “Soñadoras” have changed, but Vieth has shown that his 42 years old She has an enviable physique, because she looks more beautiful than ever, as she has boasted in her photos on Instagram.

Michelle Vieth wore a look in the style of “Soñadoras”

It is worth mentioning that the soap opera “Soñadoras” was rebroadcast through Tlnovelas, so the actress made a live broadcast through the channel’s Instagram account, but what surprised users is that she was characterized as Lucía .

In the video, he did not hesitate to do some fun dance steps to the rhythm of the song “Fiesta” by Sentidos Opuestos, since that song was the main song of the melodrama. On her part, her followers did not hesitate to react and comment that they remembered her stage in high school.

It may interest you: Michelle Vieth and Yolanda Andrade were girlfriends? “El Potro” confesses everything

Who is Michelle Vieth’s current partner?

The actress Michelle Vieth has not given details of her love life, because the last couple she bragged about on social networks was when she had an affair with “El Potro”, but after the end of that love relationship, the famous one has not revealed if she gave him a chance at love