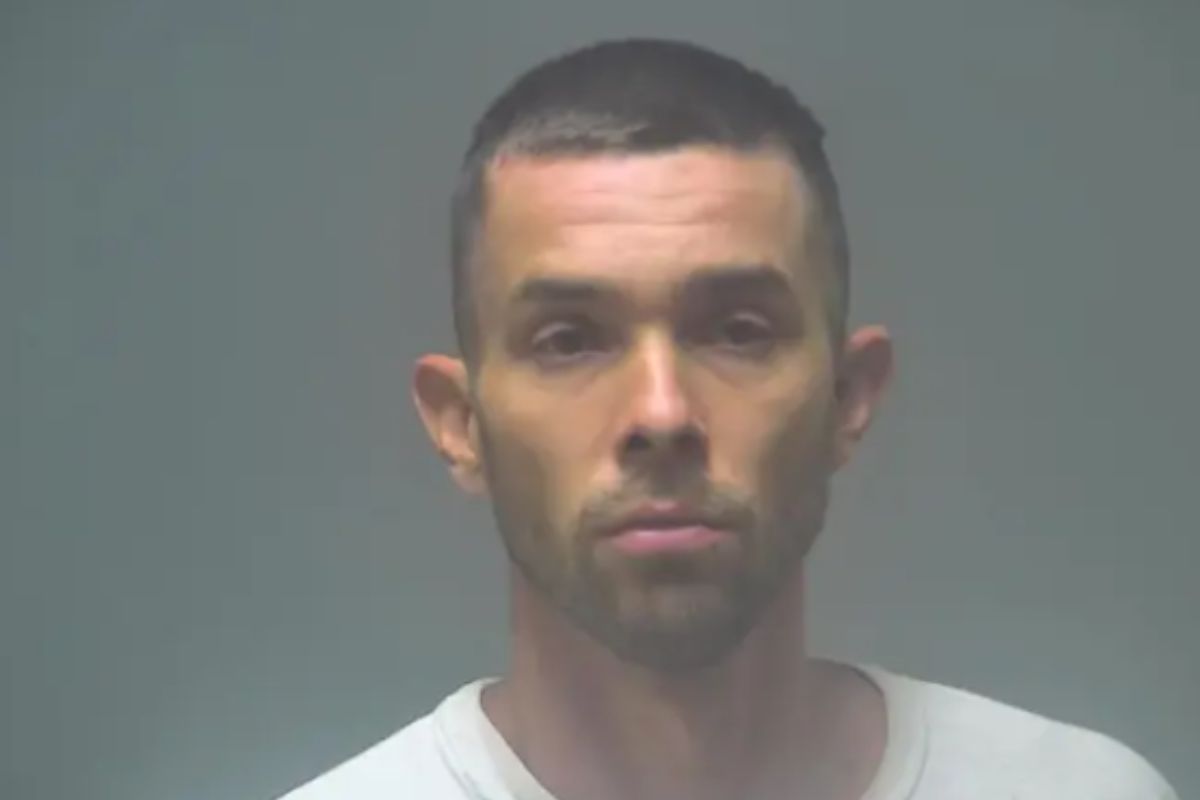 Pastor Damian Lee Gurski, 32, could spend the rest of his life behind bars for having savagely beaten his girlfriend until she was unconscious.

Michigan police charged him Monday with savagely beating his girlfriend, as well as repeatedly slapping her. strangling her until she was unconscious and subsequently sexually abusing her.

According to an affidavit, Damian Lee Gurski He has also been accused of refusing to get him a phone to make a medical appointment.

According to the woman, the pastor not only beat her, but he kicked her on more than one occasion as she lay limp on the floor after the abuses committed against him; he also asked her to bring his phone, but Damian Lee Gurski refused.

The victim, who for security reasons preferred to keep her name anonymous, told a Michigan state official that it was not the first time that her partner hit her and that during the two years she was with him she was beaten, abused and watched.

The police indicated that the couple did not live alone, but with the grandmother of Damian Lee Gurski who was threatened by her grandson and He forbade him to open the door to anyone.

After a registration, police found blood in the laundry room where the sexual assault is believed to have occurred, in addition, they found the victim’s phone connected very close to the bed.

The agents described the serious injuries to the victim and indicated that during the interview the woman blamed herself for the previous attacks, describing this as Stockholm syndrome.

His next hearing is scheduled for August 11.

It may interest you:
* Texas man with monkeypox says being awake is unbearable
* Christian model says she got God’s permission to get naked on Onlyfans
* Mega Millions jackpot amounts to $1 billion
* Egypt seeks to broadcast the execution of a man sentenced to hang
* Hispanic who disguised herself as a nurse to steal a baby from a hospital in California had been planning the theft for months