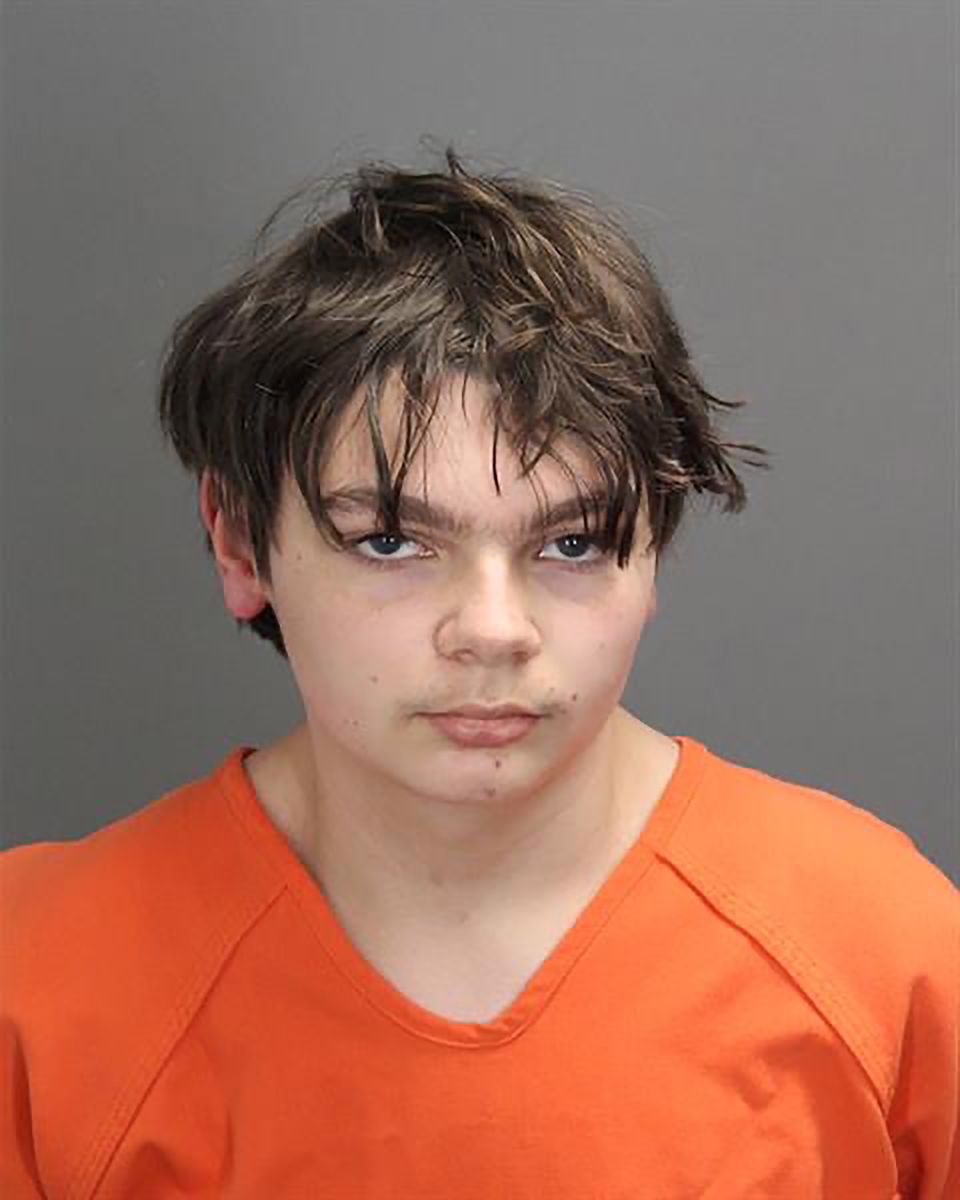 The parents of 15-year-old Ethan Crumbley, accused of shooting at close range Tuesday in a shooting at Oxford High School in Michigan that left four dead and seven wounded, they could face criminal charges.

Oakland County Prosecutor Karen McDonald said her office is evaluating the filing of charges against adults.

The semi-automatic pistol Sig Sauer 9 millimeters With which the young man allegedly shot students and teachers was the property of his father and he had bought it a few days before the attack.

Reports in the press make reference to alleged publications of the minor on Instagram in which he presumes the weapon.

The charges against the parents would be related to negligence in exposing a weapon to a minor.

“We know that owning a gun means properly securing it and storing it and keeping the ammunition separate and not allowing access to other individuals, particularly minors,” McDonald said at a press conference.

“We need to hold individuals who do not do this responsible,” the prosecutor pointed out.

At the moment, Crumbley faces terrorism charges, murder first degree, assault with the intent to murder and possession of a weapon to commit a crime. The youth will be tried as an adult.

The charge of terrorism is the one that attracts the most attention, since only on two previous occasions have accusations been filed under that cause. A report from the Associated Press agency indicates that the first was in 2005 against a teenager who planned a shooting at a school; and the second, in 2012 against a man who fired at moving vehicles from his car on an interstate in Michigan.

If convicted, Crumbley faces a life sentence. The boy has not given statements to investigators since he accepted the Fifth Amendment. Authorities have not established a motive for the shooting.