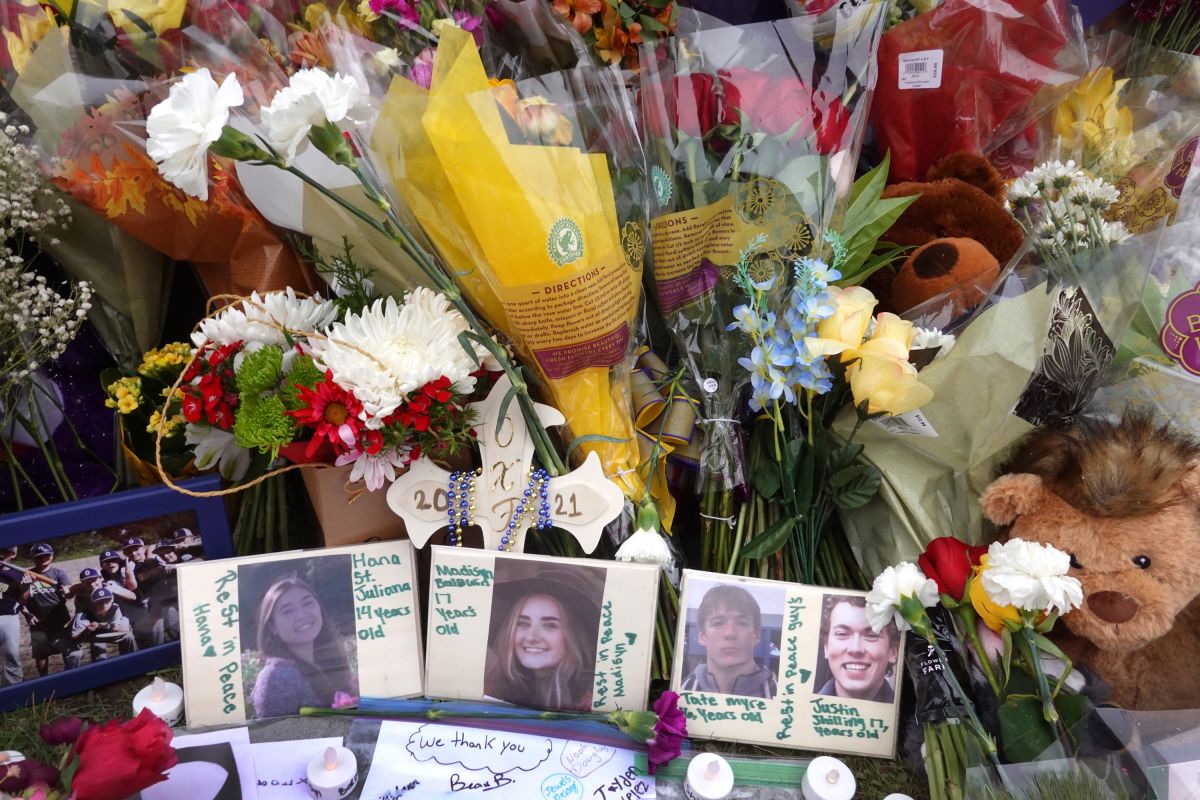 The parents of Ethan Crumbley, the 15-year-old minor who faces charges in Michigan school shooting Tuesday that left four dead and seven wounded, they were accused today of involuntary manslaughter.

Oakland County Prosecutor Karen McDonald presented the accusations against James and Jennifer Crumbley, three days after the events were reported.

The weapon that Crumbley would have used to shoot students and teachers at Oxford High School on Tuesday, it was owned by the father. The man had bought the gun Sig Sauer 9 millimeters few days before the events.

McDonald had already anticipated the possible filing of charges against the adults for the negligence of having left the weapon exposed and available to the minor.

Crumbley, who will be tried as an adult, faces more than 20 charges including terrorism, murder in first grade, assault with the intent to murder and possession of a weapon to commit a crime.

Under Michigan law, involuntary manslaughter charges can be filed if prosecutors believe that someone contributed to a situation where the probability of injury or death is high.

“The parents were the only individuals in the position to know access to those weapons,” the prosecutor said this Thursday.

The official added that the pistol appeared to be freely available to the young man.

Bill Kucyk, owner of a local shooting range, told Fox 2 that the murder weapon was discontinued years ago so it is highly likely that the man bought it from a private seller.

Media reports indicate that, prior to the shooting, the teenager even bragged about his parents’ gun in a post on your Instagram account which was deactivated.

The boy came to school with the gun in his backpack, went to the bathroom and went out to shoot at random.

The fatal victims of the attack were identified as: Tate Myre, 16; Hana St Juliana, 14; Madisyn Baldwin, 17; and Justin Shilling, 17, who died in the hospital Wednesday.

The health condition of the seven victims is not clear, among which is the teacher.