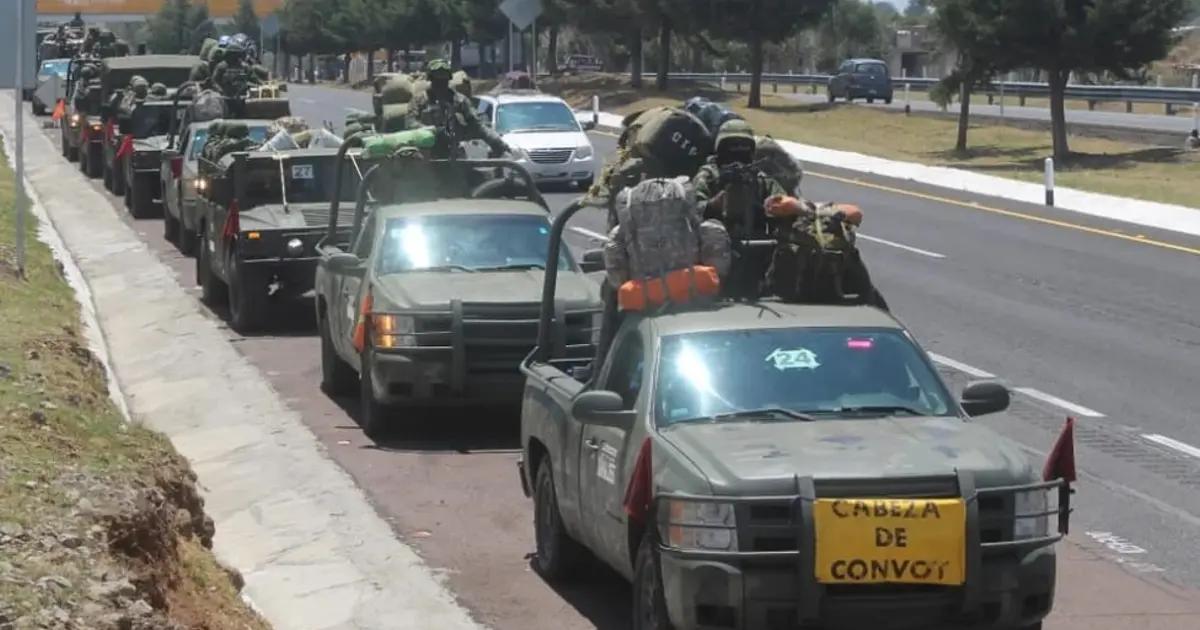 Thanks to documents from the Secretary of National Defense ( Sedena ), leaked by the hacktivist group Guacamaya , it was revealed that several mayors of Michoacán would have alleged ties to organized crime .

Through a report from the National Intelligence Center dated September 13, 2021, it was reported that at least 18 public servants have accusations with members of the Jalisco Nueva Generación Cartel (CJNG).

The weekly Ríodoce had access to documents that identified the different individuals and published them in its printed version on November 13, as well as in its digital edition on November 15. The mayors linked to the CJNG were 18 people:

On behalf of the Morena-PT alliance, Ana Lilia Manzo , mayoress of Cojumatlán, was identified; On the part of the PAN, Manuel Gálvez , mayor of Sahuayo, was identified, also from said party Jorge Luis Anguiano , mayor of Marcos Castellanos. From the Movimiento Ciudadano party, the mayor of Jiquilpan, José Elías Barajas , on behalf of Morena, Isidro Mosqeda , mayor of Jacona.

Also from the Morena-PT coalition, the mayor of Vista Hermosa, J osé Dolores Martínez , from the PAN María Francisca Licea , mayor of Tanhuato, from the same party as mayor Jesús Infante , from the Fuerza x México party, was identified as mayor Hermes Arnulfo Pacheco .

Others were the mayor of Huetamo, Pablo Varona Estrada , from the PAN-PRD alliance, Reynaldo Gómez from the Green Party; the mayor of Madero, Froylán Alcauter and the mayor of Nuevo Parangaricutiro, Jesús Antonio Espinosa , on behalf of the PRD.

According to the military reports, all of them would be related to the so-called cartel of the four letters .

Also in Michoacán , three hit men carrying weapons and vests with the “Delta” brand fell , it should be remembered that the Delta Group is identified as an armed cell of the CJNG.

These people were seized along with three long firearms , as well as a total of 33 chargers and 1,210 useful cartridges and 12 ballistic plates. His seizure was reported on Monday, November 14.

Both the people arrested and the seized material were made available to the authorities to carry out the corresponding investigations.

The CJNG is also fighting with other criminal groups in different parts of the country, in Guanajuato it is fighting with the Santa Rosa de Lima Cartel . On Tuesday, November 15, in several municipalities, messages signed by the Elite Group were found.

Local reports reported that the mantas appeared in Salamanca, Celaya, Irapuato, Juventino Rosas, León and Apaseo el Grande . The threatening messages were found on kiosks, pedestrian bridges and outside a church.

The content of the messages was addressed to the Santa Rosa de Lima Cartel , a group that they held responsible for massacres that occurred in bars. These violent actions would have the objective of filling the streets with security elements, which would cause the government to “fight for them.” .

“THE CJNG DISAPPROVES ALL THE SICKNESS THAT THOSE CHILDREN OF THEIR DOG* MADR* OF THE CSRL ARE DOING, WHO ARE THE ONE RESPONSIBLE FOR THE MASSACRES IN BARS AND BUSINESSES WHERE DOZENS OF INNOCENT GUANAJUATES HAVE LOST THEIR LIVES,” said a part of the banners.