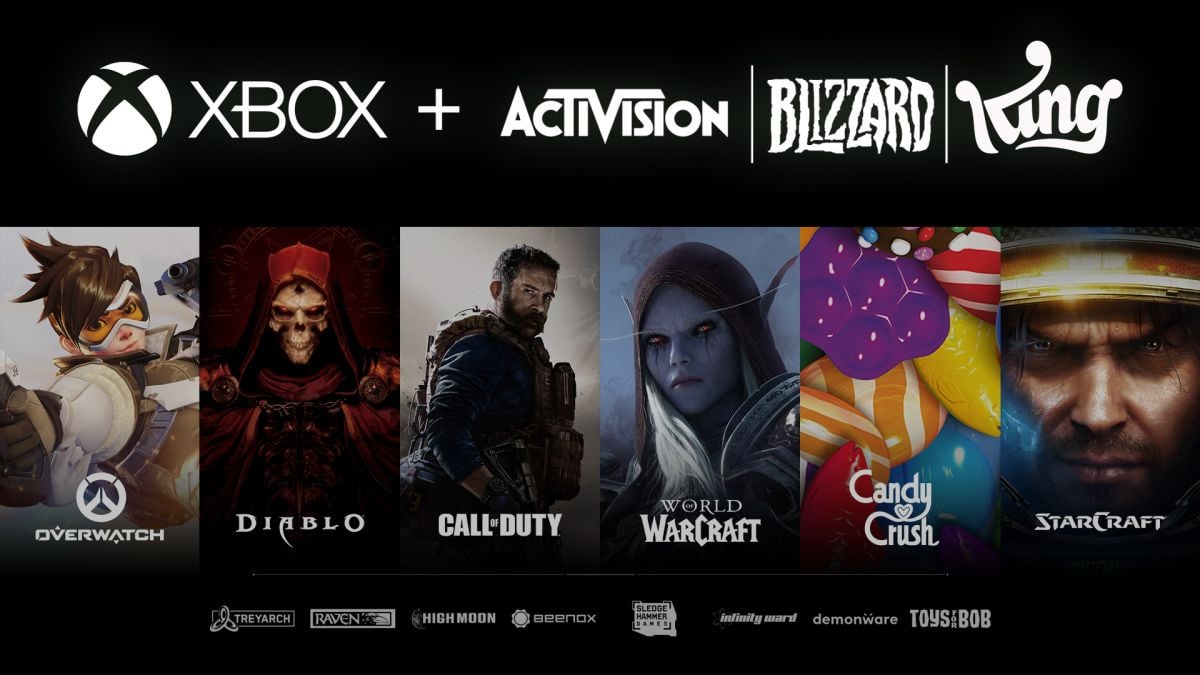 Microsoft announced this Tuesday that it reached an agreement to acquire the shares of Activision, one of the most important video game developers in the market.

The purchase of the firm occurs amid complaints from several employees for alleged acts of sexual harassment and inappropriate behavior carried out by company executives.

The operation is expected to close for about $68.7 billion, amount that will be paid in cash at a price of $95 per share. with this purchase microsoft will become the third largest video game company in the world.

“We are incredibly excited to have the opportunity to work with incredible, talented and dedicated people at Activision Publishing, Blizzard Entertainment,” they said in a statement from Microsoft.

They clarified that for the moment both companies will continue to work separately until the transaction is completed. Once this is over, Activision will be led by Phil Spencer, CEO of Microsoft Gaming.

As part of the purchase Microsoft will have full access to Activision’s catalog which includes games like the Call of Duty saga, Diablo and World of Warcraft, all of them resounding successes from the commercial point of view.

This represents a great expansion of the vast catalog of video games that the company already had, after at the beginning of 2021 they also completed the purchase of Bethesda.

Thanks to this strategic move were able to incorporate titles such as Doom, The Elder Scrolls, Starfield, as well as 200 other titles, into the Xbox Games Pass service.

They also hope that the purchase of the video game developer will allow them to accelerate their development plans for games in the cloud, something with which they hope to further increase their total number of users.

The announcement of the purchase of Activision This is bad news for Sony, which has been working on merging its PlayStation Now and PlayStation Plus subscription services. to be able to stand up to Microsoft’s Game Pass and compete in the online gaming segment.

This may also interest you:
– Sony plans to launch new subscription online gaming service for PlayStation users
– What is Unblocked Games World and how games are used on the page
– 6 gaming laptops for under $1,000