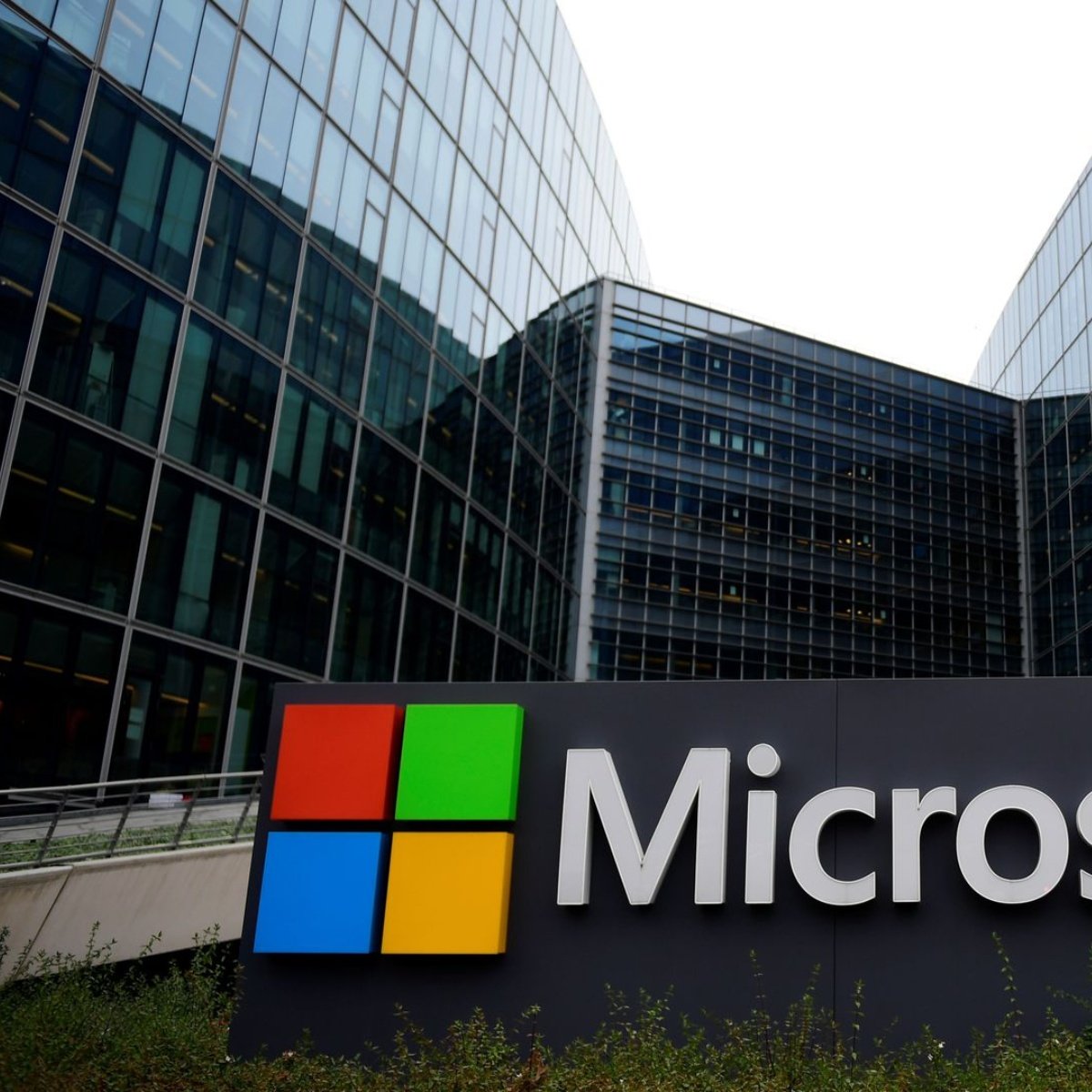 Today, January 18, the multinational company microsoft, made it official in its media and communication networks, that it has been the creditor of one of the video game development companies Activision Blizzard, for the modest amount of 68,700 million dollars.

In this way, Microsoft has kept the Activision Blizzard franchises, as they are Call Of Duty, Devil, world of warcraft, the very addictive game of candy crush, among many others.

Despite the fact that last year Microsoft suffered drops in revenue due to the pandemic, with this acquisition, this year it has become the third largest company in the world of video games, behind Tencent and Sony.

What to expect from Microsoft with this new acquisition?

Although the officialization of the purchase is expected to close in 2023, Microsoft has mentioned that one of the main objectives for which the acquisition was made was that users can have access to titles like Warcraft from anywhere, just as they have done with Halo.

The acquisition signifies the growth of Microsoft’s gaming industry on any device and will provide elements for easy access to the metaverse.

As you have seen in AmericanPost.News, this is one of the new updates that Microsoft has been working on over time and that, together with its much-announced launches of the new generations of Windows, will allow users to have a virtual experience completely satisfactory.

Will there be changes to Activision Blizzard’s organization chart?

Regarding Activision’s collaborators, Microsoft has contemplated the almost 10,000 employees so that they are part of its work team.