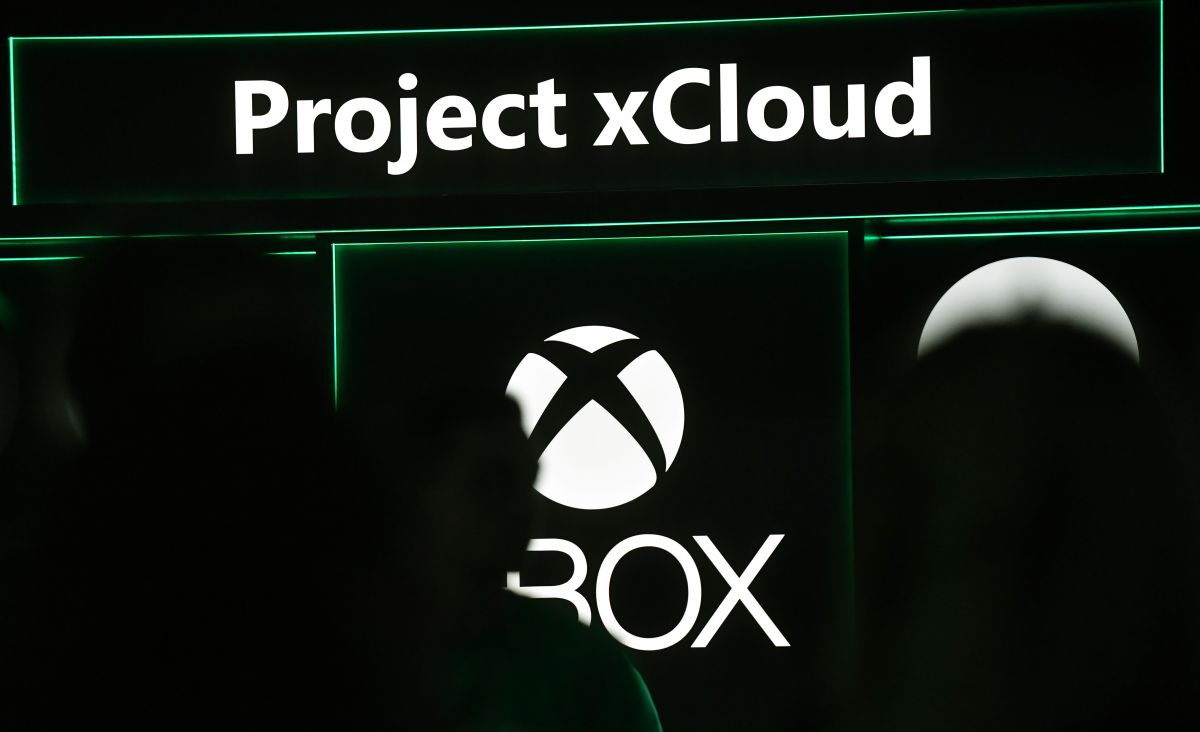 Microsoft wants to expand the services it offers through Xbox and that is why they are working on an adapter that will allow televisions to be connected directly to the cloud to be able to play without the need for a console.

It is a device, whose code name is “Keystone”what yese will connect through the HDMI port of the TV and will give access to the Xbox Cloud Gaming (xCloud)which for practical purposes will allow you to turn the TV into a console.

In recent statements, the company indicated that this functionality represents a change with respect to the original functions that they expected the device to have, which is still is in the development phase and is not likely to hit the market this year.

“Our vision for Xbox Cloud Gaming is profound, our goal is to bring people the games they want to play, on the devices they want to use, anywhere they want. As announced last year, we’ve been working on a video game streaming device codenamed Keystone, which will be able to connect to any TV or monitor without the need for a console,” a Microsoft representative quoted by Windows Central said.

While details about Keystone are not yet known, se presumes that it will be designed with an architecture that works with Windows as its operating system. This would offer the possibility of integrating the Xbox Games Pass service into the user experience, providing dozens of free games in exchange for a monthly subscription.

Microsoft’s intention to bet on this type of technology that will facilitate the spread of games in the cloud seems to support the comments made by the CEO of Xbox Game Studio himself, Phil Spencer, who considers that consoles will disappear in the future and that the online experience will be or will mark games for decades to come.

“This world, where the hardware you’ve bought prevents us from being able to play together, seems totally strange today. Suppose you and I watch Netflix. I don’t know what device you watch it on and you don’t know where I watch it, but we can talk about the series we like. I want games to evolve to that same level,” Spencer previously noted.

Another element that has recently been reported is that Microsoft is reportedly in talks with Samsung to try to get the South Korean brand’s TVs to integrate natively with xCloud.which would put them far ahead of Sony in the race to dominate this segment of the market.

This may also interest you:
– How Xbox Game Pass works and what benefits it offers
– Sony introduced new PlayStation Plus: the answer to combat Xbox Game Pass
– Xbox announced that Call of Duty will continue to be cross-platform going forward