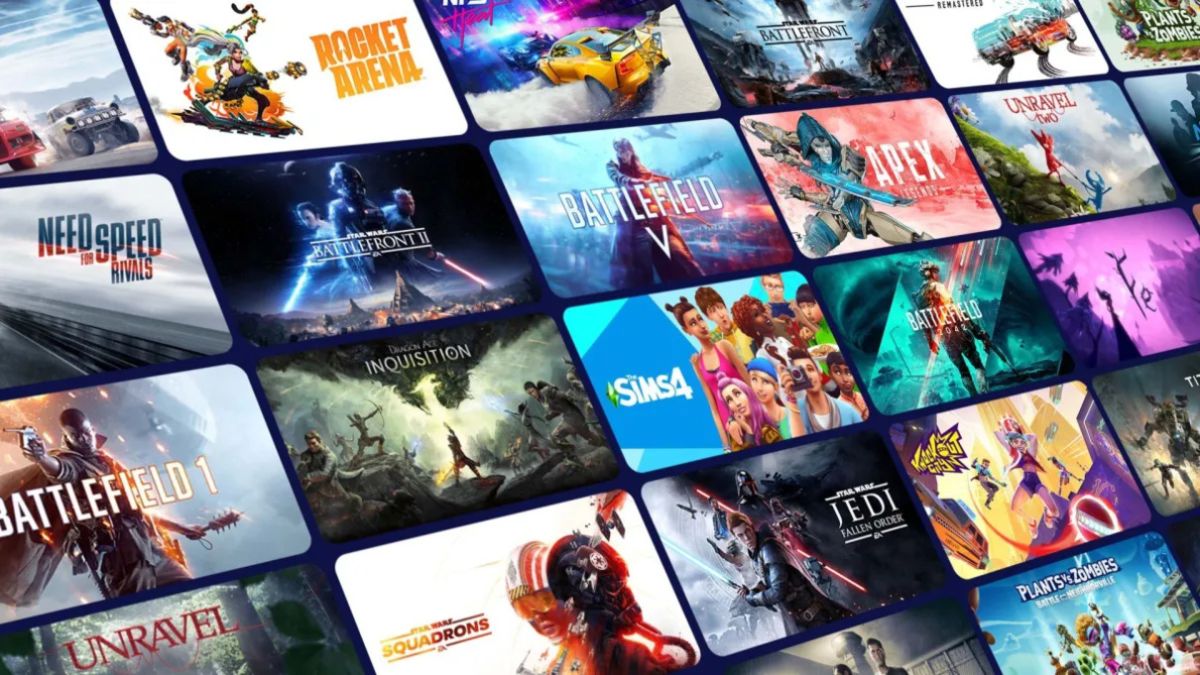 Microsoft announced that it will implement a new version of its Game Pass subscription service which can be shared among family or friends. Before the official launch of this new product Microsoft plans to carry out tests in Colombia and Ireland.

Users from these two countries will now be able to purchase a subscription in a “family” format that will allow them to share their membership with four other people who are part of their immediate circle. The only requirement that the other four users must meet is that they must reside in the same country as the person who gave them access to the service..

Another element to consider is that since it is a test, the new system It will only be available to those who are part of the Xbox Insider program. However, only the person who pays for the service should be part of the program.

How to activate the Xbox Game Pass Insider Preview?

If the person is already part of the Insider program, all they have to do is access the Microsoft online store and select the Xbox Game Pass Insider Preview option. The excellent news is that since it is a testing phase of the system, the user will not have to pay to be able to use the Xbox service.

This is possible because Microsoft automatically takes care of converting the user’s Ultimate membership time into the remaining time of the new service. This means that if your account had 10 days of Game Pass Ultimate, those same 10 days will be credited to your account as Game Pass Insider Preview.

Something to keep in mind is that people who are invited by a user to share their membership will have to cancel their own if they have it.. Likewise, if they wish to leave the testing system, they must request it and wait for the membership time to expire.

It is unknown if Microsoft plans to later extend this test to other countries.Or if, on the contrary, Colombia and Ireland will be the only countries where this system will work.

This may also interest you:
– How Xbox Game Pass works and what benefits it offers
– Analysts believe that Microsoft could buy Netflix to expand Xbox Game Pass
– Xbox introduced application that will allow users to play without a console