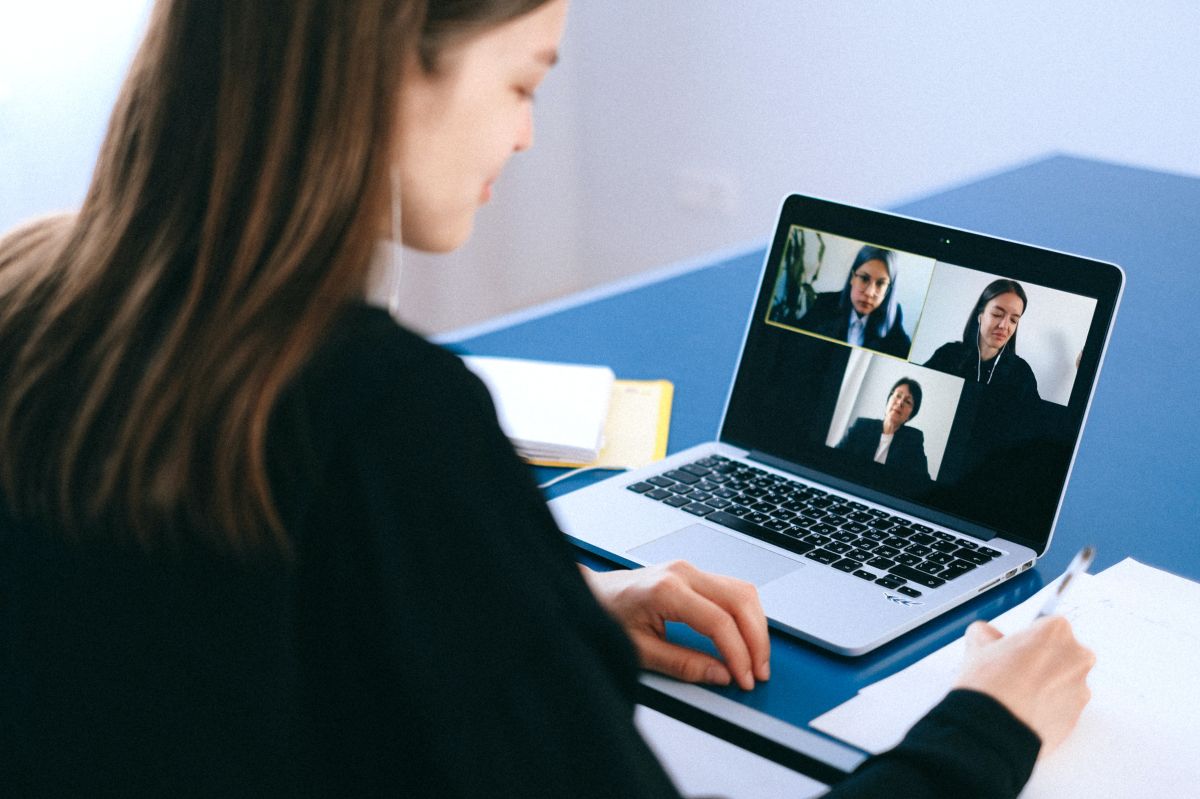 With all the privacy questions that come with it, technology to monitor body language and facial expressions in business meetings is one step closer to reality.

Microsoft requested a patent on a software that can be used to record employee gestures in workspaces and award “quality scores” to meetings.

Petition to US regulators suggests this could be implemented at work meetings face-to-face, but also in which they are made online.

And they would achieve this through multiple sensors that monitor the participants, which has already raised questions about the privacy of the people being watched.

Microsoft, in fact, is already facing criticism for a similar tool that establishes “Score” on employee productivity.

That feature was introduced last year, but became famous until a public demonstration at a corporate event.

It enables managers to track each worker’s use of Microsoft Office 365, including Outlook email programs, Excel spreadsheets, and Teams meetings.

Microsoft notes that the feature is not enabled by default and suggests that its primary purpose is to identify deficiencies in information technology equipment.

But critics say it is in effect an employee surveillance tool.

What could the sensors monitor?

Companies do not always make use of the patents they register. But they often reveal ideas in development before they appear in commercial products.

The details of what they call “Computerized information system on meetings” they were unveiled in July, before going public this month.

They say the sensors could record:

The details also suggest that employee mobile devices could be used to monitor if they were simultaneously active in other tasks, such as texting or surfing the internet, as well as schedule checks to take into account whether they had to attend other meetings on the same day.

All of that information would be combined with other factors, such as “how efficient the meeting was, an emotional feeling expressed by the meeting participants, or how comfortable the meeting environment was,” all to generate an “overall quality score.” says Microsoft.

The patent also suggests that the technology could be used to identify problems that can make meetings ineffective.

For example, if too many people are involved in a room or if the place becomes uncomfortably hot in the sun.

“Many organizations are cluttered with overly long, under-attended and recurring meetings that could be modified or avoided if more information on the quality of the meetings became available,” the patent application says.

But a privacy activist suggested that the system it would be “invasive” and a “big step backwards for workers’ rights.”

“This type of software Employee surveillance obstructs diversity in the workplace by operating on the false premise that there is a uniform and normative way in which people work optimally, ”warns Silkie Carlo, director of Big Brother Watch.

“Lots of surveillance technology is marketed as ‘groundbreaking’ but is actually surprisingly backward“.

A Microsoft representative said it applied for “many patents” to protect the work its engineers do.

However, the application for a patent does not necessarily indicate that the technology described will be implemented in a product ”, they added.

But this comes as the US Trade Union Congress has released a report on the use of technology at work.

The document “analyzes exactly this type of technology and the dangers of results unfair and discriminatory they raise for workers, ”said Mary Towers, congressional policy officer.

“In particular, we advocate for greater consultation and transparency from workers on when technologies such as facial recognition and voice recognition are used and how they are used to make decisions about people at work.”