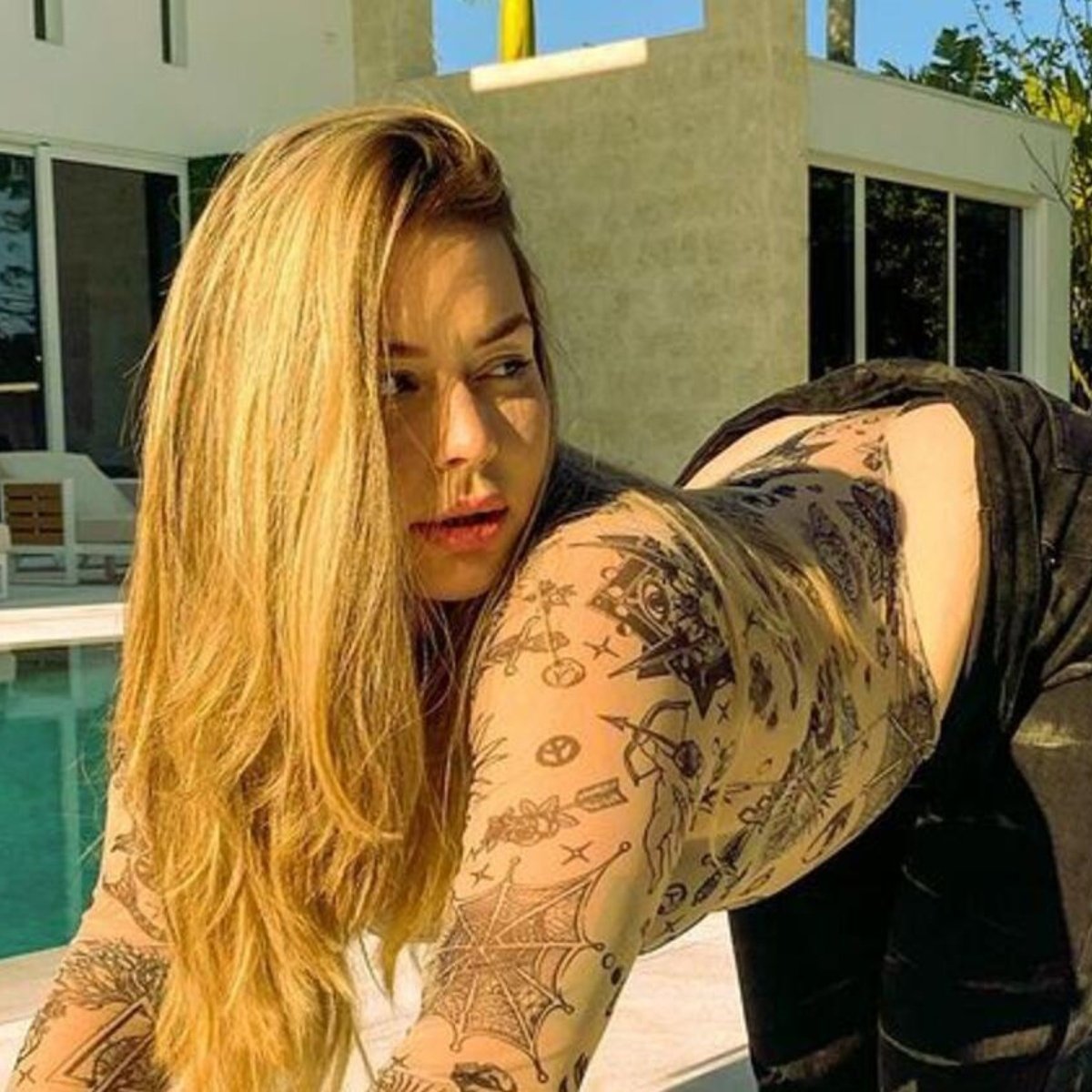 Daddy Yankee is a famous singer who had the second of three planned presentations to say goodbye to his audience in Chile. However, even though the authorities had announced that they would redouble security, chaos took over the fans inside and outside the National Stadium in Santiago.

As a result, an avalanche of some 4,000 people broke through one of the entrances to the stadium, causing Carabineros to use security elements to control the crowd.

A few hours before the show, Daddy had to go to the Clínica Alemana with his team and bodyguards. According to the ADN website, that delayed his arrival at the Estadio Nacional.

@daddy_yankee Chile loves you and thanks you very much❤️ ���� �� pic.twitter.com/xuzo4C97h0

Daddy Yankee’s production company stated there was a “strict security and logistics protocol.” “We doubled human, technical, and coordinated planning resources to deal with the wave of violence and crime that massive events have experienced lately,” it read.

But the surprising thing is that Jesaaelys Ayala González, one of the daughters of the Big Boss, seems to be unaware of the scandals and, although she surely is, never interferes in the artist’s musical career.

“I’m sorry with these photos of @charlesolmo.”

This is what you can read in her publication of the last hours on her Instagram account, where Jesaaelys posed lying on a bed with a micro top, white pants, and glasses. In addition, she kept her look of the last few days: copper hair with a big braid.

It is not for less that the post exceeded 24,000 likes and 110 comments like the following: “OUUUUUUU MA GAAAA AHHHHHHD,” “But please, I am sorry,” and “Your dad is having a blast in Chile, this Venezuelan woman is listening to him from her bedroom window.” were some of the comments from her fans.