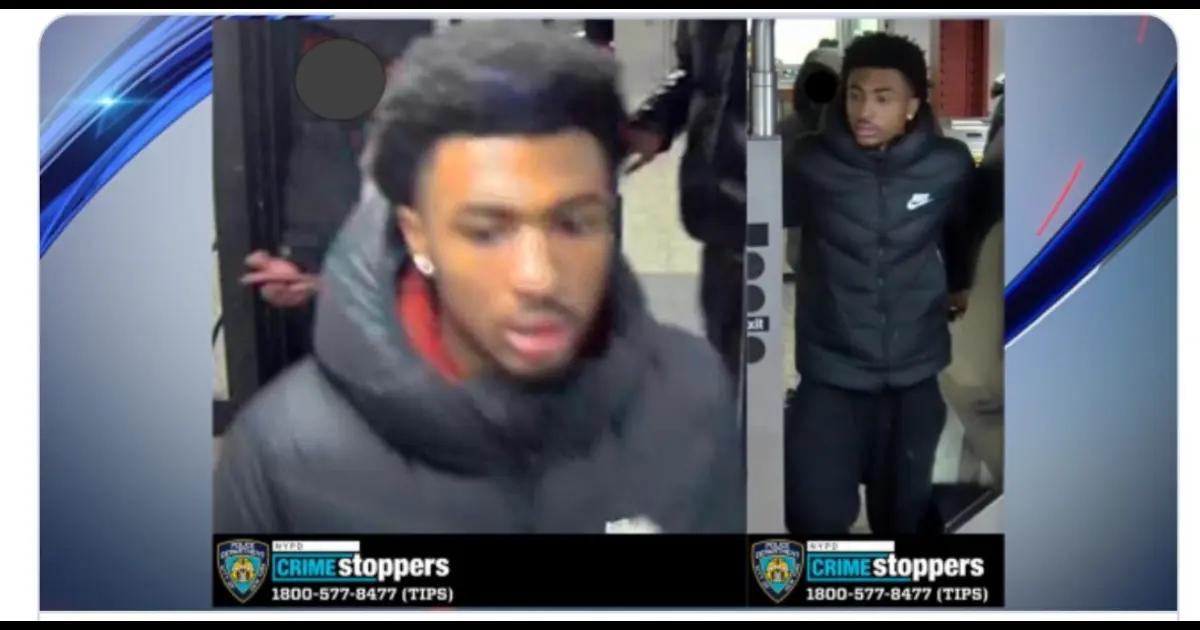 A store clerk was shot in the knee when he confronted a group of robbers in Midtown West Manhattan.

According to the NYPD, a group of men entered a store located on 9th Avenue around midnight on January 17. They took approximately $200 worth of items and fled.

A 32-year-old unidentified employee followed the men outside and was shot in the knee by one of the alleged robbers before running away on foot. The victim was transported to the hospital in stable condition, Pix11 reported.

In recent weeks there has been a spate of violent shoplifting in New York. NYPD has warned since last year of growing insecurity in businesses and warehouses. Many owners have opted to reduce hours and lock up merchandise in the face of a spike in robberies at stores, pharmacies, and bodegas, including deadly attacks on employees and customers.

In January 2022, on the same night, an employee was shot during an apparent robbery at a Dollar Tree store in Brooklyn, and another worker was shot in the back at a smoke store on Manhattan’s Lower East Side. Three subjects entered demanding money there, obtained it, but abandoned it as they fled after the shooting.

Last month a man who allegedly robbed a Manhattan marijuana store returned four days later to stab one of the employees. Also, earlier this month, a group of hooded robbers robbed a Brooklyn jewelry store, stealing gems worth between $1 million and $2 million in under a minute.

Year-end statistics will show that felonies and robberies were up in NYC during 2022, although homicides were down.