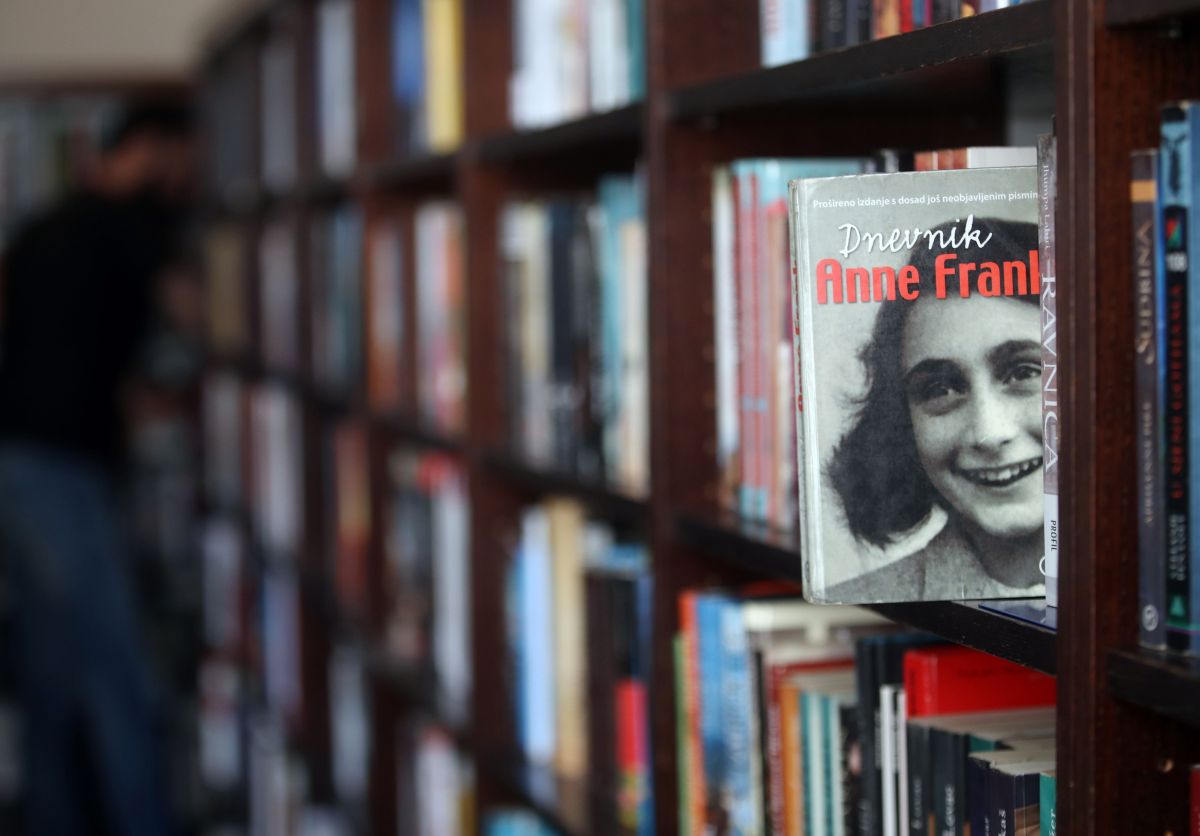 Miep Gies He was born into a working-class Catholic family in Vienna, Austria, on February 15, 1909.

At age 11, due to food shortages in her homeland after World War I, she was sent to the Netherlands to live with a foster family. She was nicknamed Miep (her birth name was Hermine Santrouschitz).

In 1933, he went to work as Otto Frank’s Secretary, who ran a small company in Amsterdam that produced a substance used to make jam. The following year, Frank’s wife and his two daughters, Margot and Anne, had left their native Germany to join him in the Dutch capital.

In May 1940, the Germans, who had entered World War II in September of the previous year, they invaded Holland and quickly made life increasingly restrictive and dangerous for the country’s Jewish population.

In early July 1942, the Frank family hid in an attic behind their business. They were eventually joined by his business partner with his wife and son, as well as the dentist from Miep Gies, all of whom were Jews.

Gies, along with her husband Jan, a Dutch social worker, and several of Otto Frank’s other employees they risked their own lives to smuggle food, supplies, and news from the outside world into the secret apartment (which came to be known as the Secret Annex).

On August 4, 1944, after 25 months in hiding, the eight people in the Secret Annex were discovered by the Gestapothe German secret state police, who had learned of the hideout from an anonymous informant who has never been definitively identified.

Gies was working in the building at the time of the raid and avoided arrest because the officer was from her native Vienna and had sympathy for her. He later went to police headquarters and tried unsuccessfully to pay a bribe to free the group.

The occupants of the Secret Annex were sent to concentration camps; only Otto Frank survived. After Soviet troops liberated him from Auschwitz in January 1945, he returned to Amsterdam, where Miep Gies gave him a collection of notebooks and several hundred loose papers containing observations that the teenage Anne Frank he had written during his time in hiding.

Gies recovered the Secret Annex materials shortly after the Franks’ arrest and hid them in his office desk. He avoided reading the newspapers during the war out of respect for Anne’s privacy.

Otto Frank, who lived with the Gies family after the war, compiled his daughter’s writings into a manuscript that was first published in the Netherlands in 1947 under the title “Het Achterhuis” (“Back Annex”). Later published as “Anne Frank: A Girl’s Diary” the book sold tens of millions of copies worldwide.

In 1987, Gies published a memoir, “Anne Frank Remembered,” in which she wrote: “I am not a hero. I am at the end of the long, long list of good Dutch people who did what I did and more, much more, during those dark and terrible times years ago, but always as yesterday in the hearts of those of us who are witnesses. Not a day goes by that I don’t think about what happened then.”

On January 11, 2010, Miep Gies, the last survivor of a small group of people who helped hide a Jewish girl, Anne Frank, and her family from the Nazis during World War II, died at age 100 in the Netherlands.