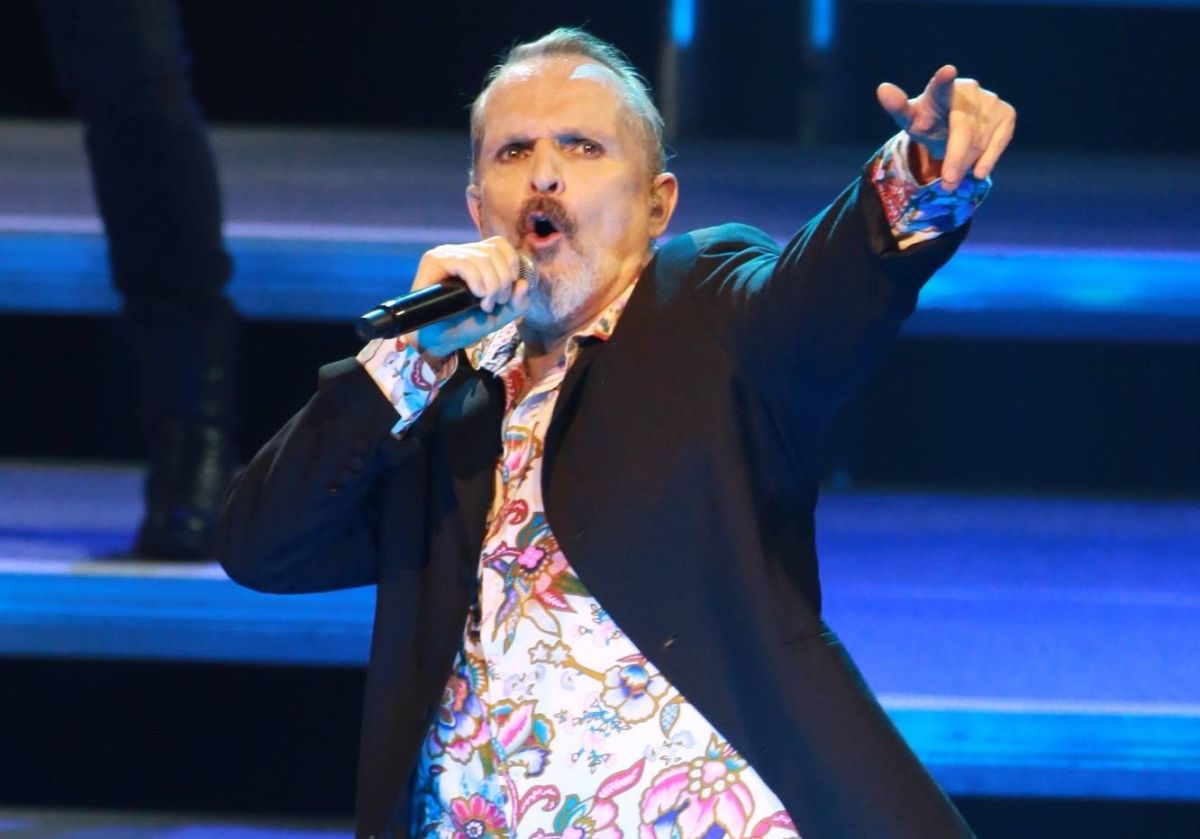 Miguel Bose He again raised controversy for his statements about COVID-19, this time he assured that the pandemic is near its end, but that “new evils” are coming.

“This is over and all this has to end, and they will go on to new evils.”

The 65-year-old Spanish singer also warned that new ways will be imposed to instill fear in the population.

“They are going to cover up another new evil that probably be climate change with which they will drag famines, food shortages and water contamination,” he said.

Again, the interpreter of “Amante Bandido” stated that there are people behind the creation of Covid-19 and his whereabouts are currently known.

It should be remembered that Miguel Bosé has told on several occasions that he carries, with his head held high, the fact of being a denier and does not regret anything he has expressed because he is on the side of truth.

You may also like:
–Iván Sánchez and José Pastor will give life to Miguel Bosé in Paramount+ bioseries
–VIDEO: Miguel Bosé threatens and insults the brother of actor Jorge Poza
–Toño Mauri seeks to convince Miguel Bosé to get vaccinated against COVID-19