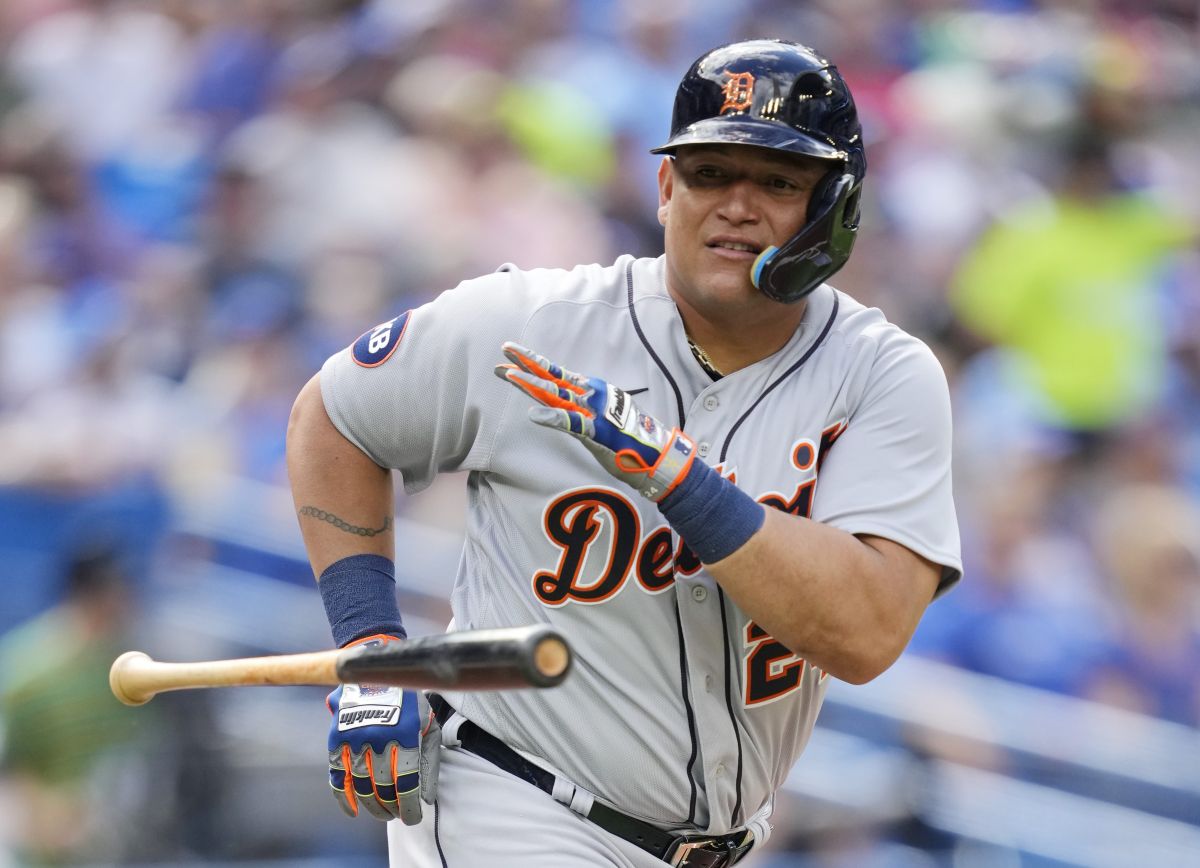 Miguel Cabrera’s Hall of Fame career could come to an end when the Major League season ends. The slugger of the Detroit Tigers is thinking about bringing forward his retirement, given that the injuries do not give him respite.

As a result of numerous discomforts not only in the legs, but also in the lower back, the Venezuelan is barely averaging .132 (with three extra-base hits) in the last 20 games. This has been a constant problem during his last campaigns.

“You have to understand the body, I understand mine and my place in this team. I have to talk with my agent, the general manager, with everyone, to know the plans for the next season,” Cabrera confessed before Thursday’s game against Tampa Bay.

How much money would you lose?

At 39 years old, Miggy is still set to earn $32 million in the 2023 MLB season, with an $8 million buy-out clause. In this sense, the Venezuelan could lose up to $24 million dollars.

“Right now, we don’t know. We are focused on today. I go out and do my best every day, in short; but there is an opportunity for the young players to get more at-bats and let’s see what’s in store for us next season,” he said.

Miguel Cabrera has just entered the club of players with 3,000 hits and 500 home runs in the history of the Major Leagues. By July 8, he was hitting .308. However, his team is down 42-64, including the worst offense.