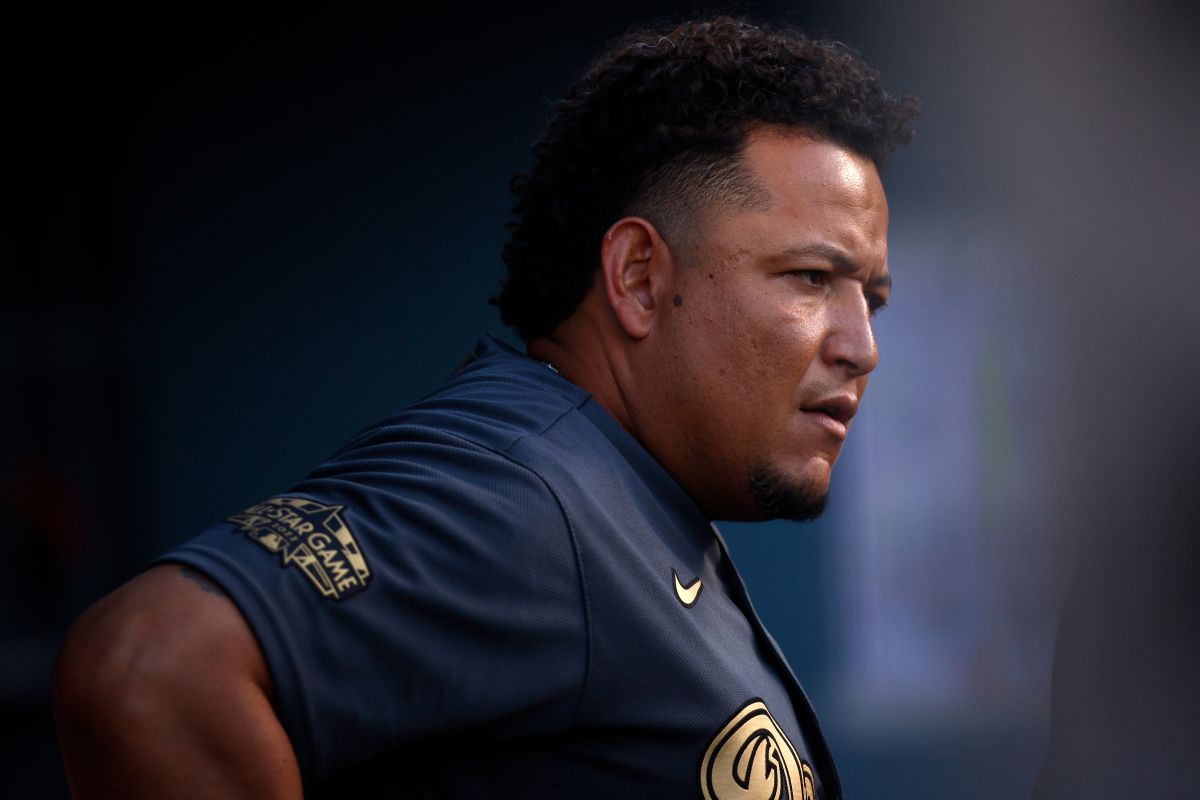 In fact, his 60 home runs, his average over .310 points and his more than 120 RBIs have brought him the attention and admiration of Miguel Cabrera, who has reiterated his admiration for the New Yorker.

Interestingly, the Venezuelan was the last player to achieve a Triple Crown batting in The majorsthis was achieved in 2012 with the uniform of the Detroit Tigers and that ten years later, they could emulate it.

“I think his season remembered as one of the best in baseball history. I hope Judge can become the next Triple Crown winner, and I hope he wins MVP.” the Venezuelan finished.

If he manages to reign in the three most important batting lines, it will be the last reason for him to get the Most valuable Playersince it is being disputed by the Japanese Shohei Ohtani.

On the other hand, the powerful New York Yankees outfielder was a fundamental piece for New Yorkers to advance to the postseason, something similar to what he did Miguel Cabrera in 2012 when he played the World Series, although unfortunately he lost it in front of San Francisco Giants.

In this way, the last week of the regular season could be one of the most electrifying for The majors, as if Judge maintains its overwhelming rhythm, they will be witnessing a new triple crowned in their history and again in the American League.