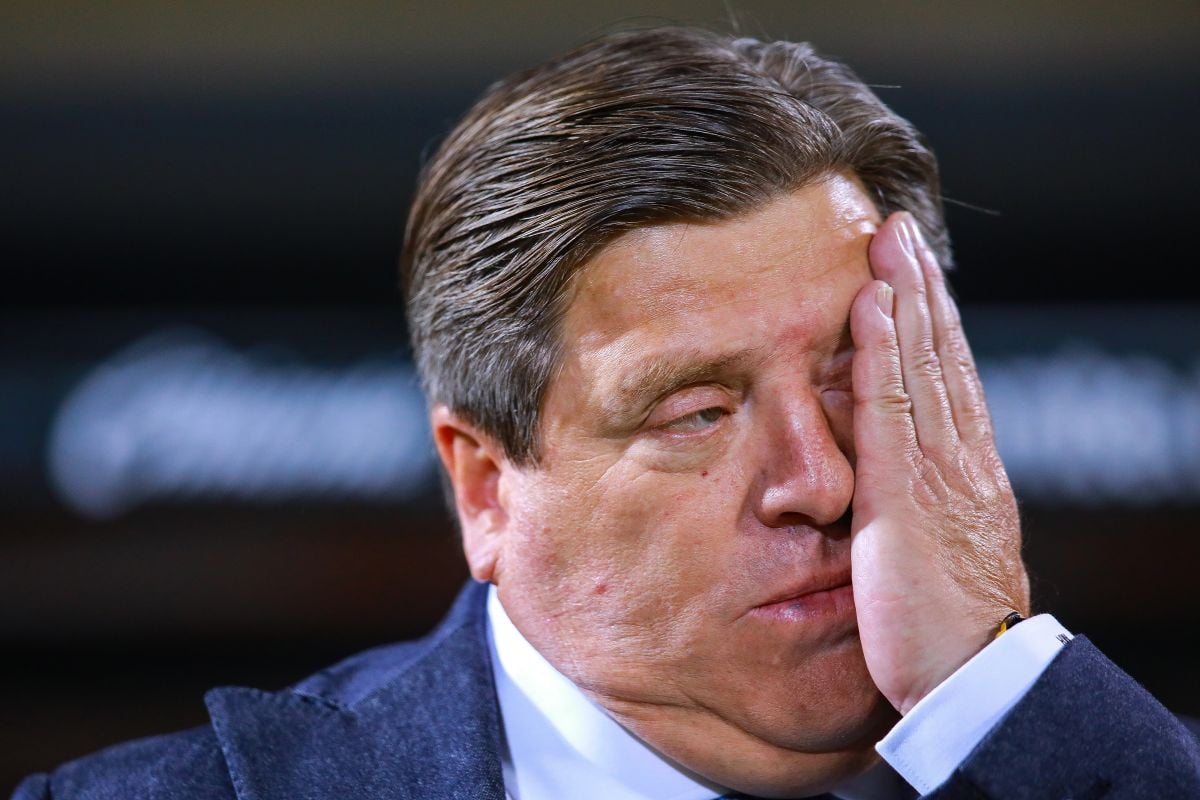 The UANL Tigers have not had an outstanding season. The feline team has been one of the clubs that more expulsions has had in the season and those actions have affected the team’s season. The main one pointed out has been Michael Herrera. After the last loss of Tigres against Puebla, the “Piojo” would have received a warning from the high officials of the institution.

The feline group has complicated its direct classification to the decisive phase of Liga MX. Currently, Tigres de la UANL is in fifth position in the tournament after Santos Laguna distanced itself in fourth place. The expectations of André Pierre-Gignac’s team have not fulfilled their fans and much less to the directives.

The ultimatum to Miguel Herrera

According to information compiled by Fútbol Total MX, the institutional president of Tigres de la UANL, Mauricio Culebrowould have attended a team training to speak directly with Miguel Herrera. The manager would have demanded the “Louse” that the club improves for the final phase of the tournament. It is estimated that in the event that the feline group is not crowned with the 2022 Opening trophy, the position of the Mexican strategist would be more than in danger.

Miguel Herrera has made great signings for this season and he has had multiple footballers that he has not known how to squeeze. Tigres has made an investment of more than $10 million dollars For this season. The post Ricardo Ferretti era is costing and the “Louse” is undergoing this difficult transition.

You may also like:
Legend of the Eagles of America attacks Miguel Herrera and his management at Tigres de la UANL
· Tigres del la UANL without control: Miguel Herrera’s team is the most aggressive in Liga MX
· The curious touch between a soccer player from Chivas de Guadalajara and Tigres de la UANL that was captured on video