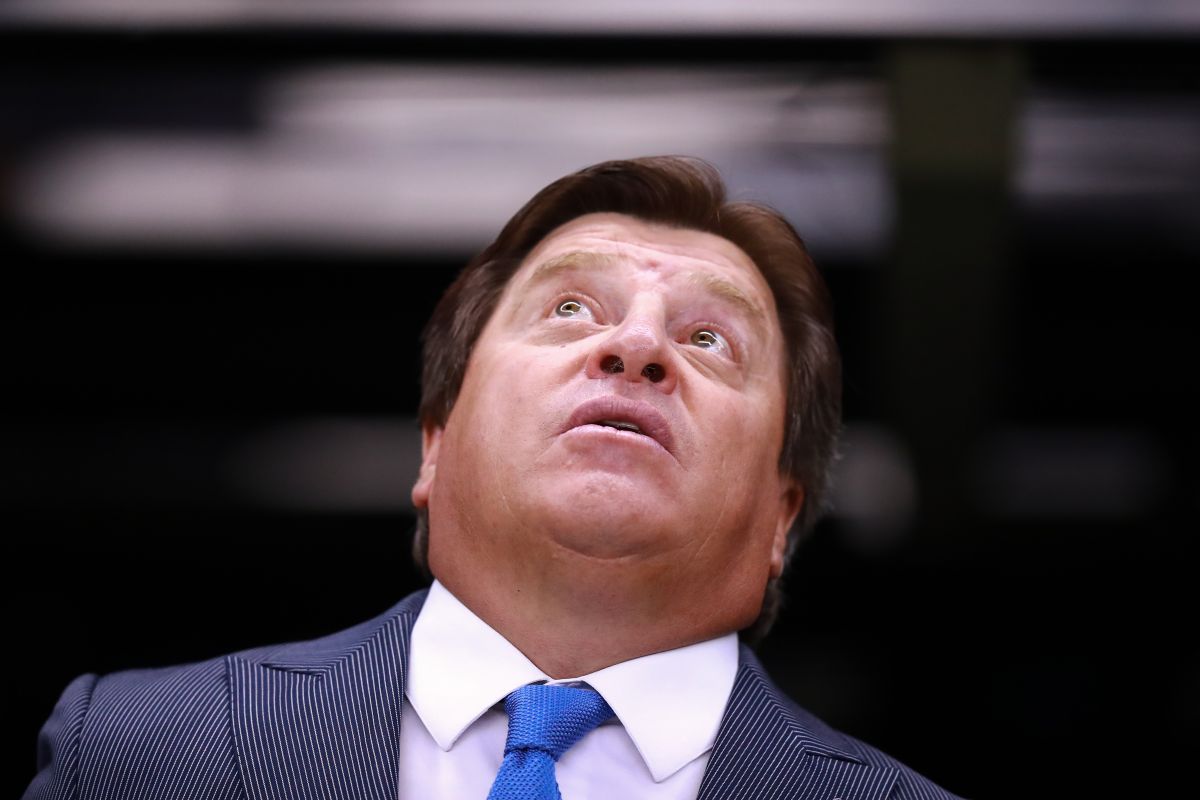 Mexican soccer has been a real karma for coaches. Many strategists have been fired after the Clausura 2022 and Miguel Herrera could be one more. The “Piojo” could not reach the final of the Liga MX with aa template of the magnitudes of Tigres de la UANL. Many criticisms have fallen on the Mexican and his continuity depends on one last objective.

For the second time in a row, Miguel Herrera cannot take the felines to the grand final of the Mexican tournament. The “Piojo” was one of the most noted after the elimination of his club at the hands of the Atlas. In addition to not being able to come back, Tigres lost the game on the desk due to an oversight by Herrera himself.

Patience seems to be running out and the Mexican strategist fails to get the formula to stay with the championship despite having great signings of the stature of Florian Thauvin and Yefferson Soteldo.

The ultimatum for Miguel Herrera

The “Louse” is on the tightrope. The former El Tri coach would stay at the club, but under a clear objective. According to reports from Fútbol Total MX, Herrera would have the obligation to reach the final of the Apertura 2022. In case of not achieving this goal, the Mexican could be fired from the feline institution. It is worth remembering that the veteran strategist He has a contract with the club until 2023 and receives a high salary of around $1.5 million annually.

Tigres de la UANL does not give the final blow

Miguel Herrera’s numbers at the helm of the feline group are not bad at all. The problem of the “Louse” and its leaders is due to the lack of forcefulness in the decisive stages. The university club comes from being eliminated in two semifinals in a row. In 41 games with the club, Herrera has achieved 21 wins.

You may also like:
· Tigres de la UANL was punished and André-Pierre Gignac was splattered: the French attacker was stripped of a record that placed him among the all-time players in Liga MX
· The punishment of Nahuel Guzmán was ratified: the unsportsmanlike action for which the Tigres de la UANL goalkeeper was sanctioned
· Chivas de Guadalajara ties up its first major Liga MX reinforcement: the “Sacred Flock” ensures a key change in search of the championship