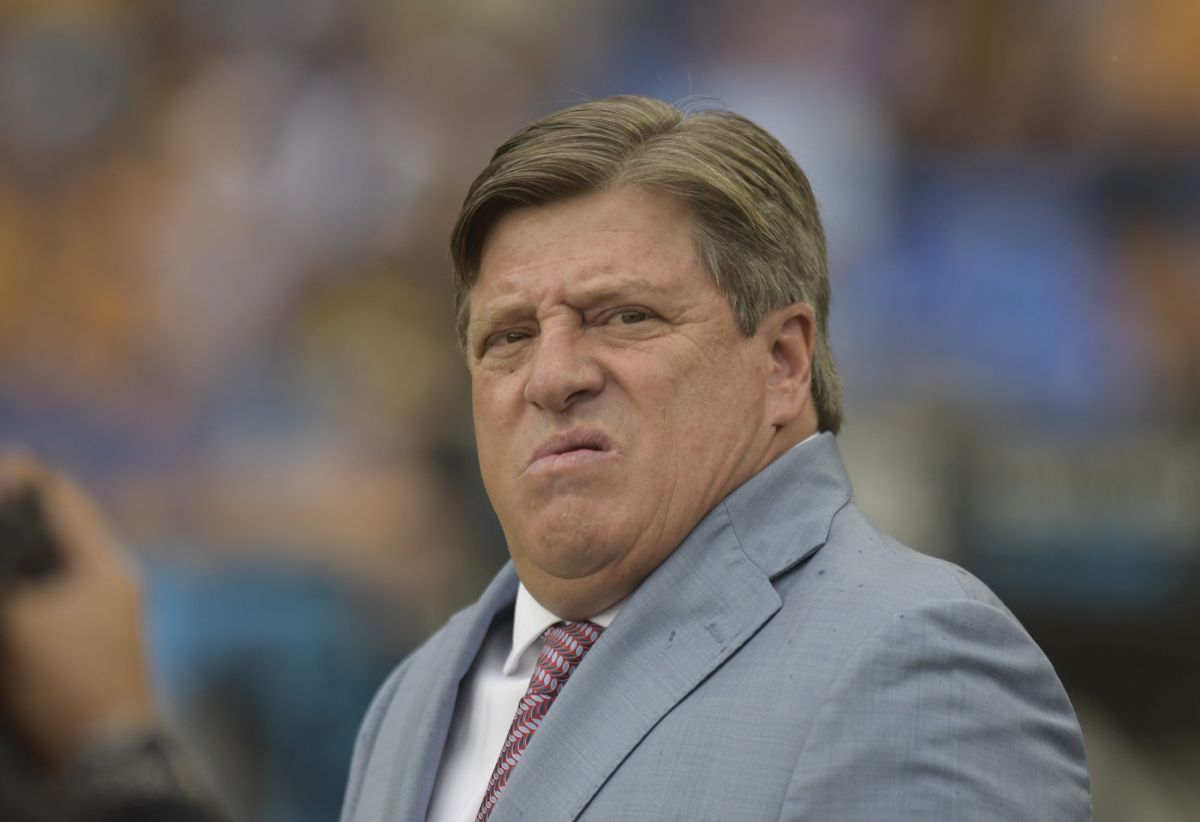 A few weeks ago it was announced that some thieves robbed the house of Miguel Herrera, technical director of Tigres UANL, in Mexico City. At first it was thought that 400,000 pesos (about $20,000 dollars) had been stolen. However, it was even more.

The journalist Carlos Jiménez published this Friday, on his social networks, the video of the moment in which the robbery occurred in the “Piojo” house. In these images it can be seen that there were five criminals who were involved, including a woman.

In the material shared by the journalist, the van in which these criminals arrived is observed parked at the entrance to Herrera’s house. The woman watched, while the four subjects, who were inside the home, took out the belongings.

Subsequently, these criminals leave the house, one by one, directly towards the car. Among the objects that were taken were not only 400,000 pesos in cash; but also some documents, jewelry, accessories, among others, as reported by the newspaper Record.

It is worth remembering that the authorities of Mexico City arrested José de Jesús ‘N’, allegedly responsible for the robbery, who was taken to the Public Ministry. He was selling drugs and was traveling in the same truck that appears in the video.

For its part, Tigres is preparing to visit the leader Monterrey next Saturday, for the 17th round of the Liga MX Opening Tournament. The team led by ‘Piojo’ Herrera is in third place in the championship with 15 units, four units from the top.