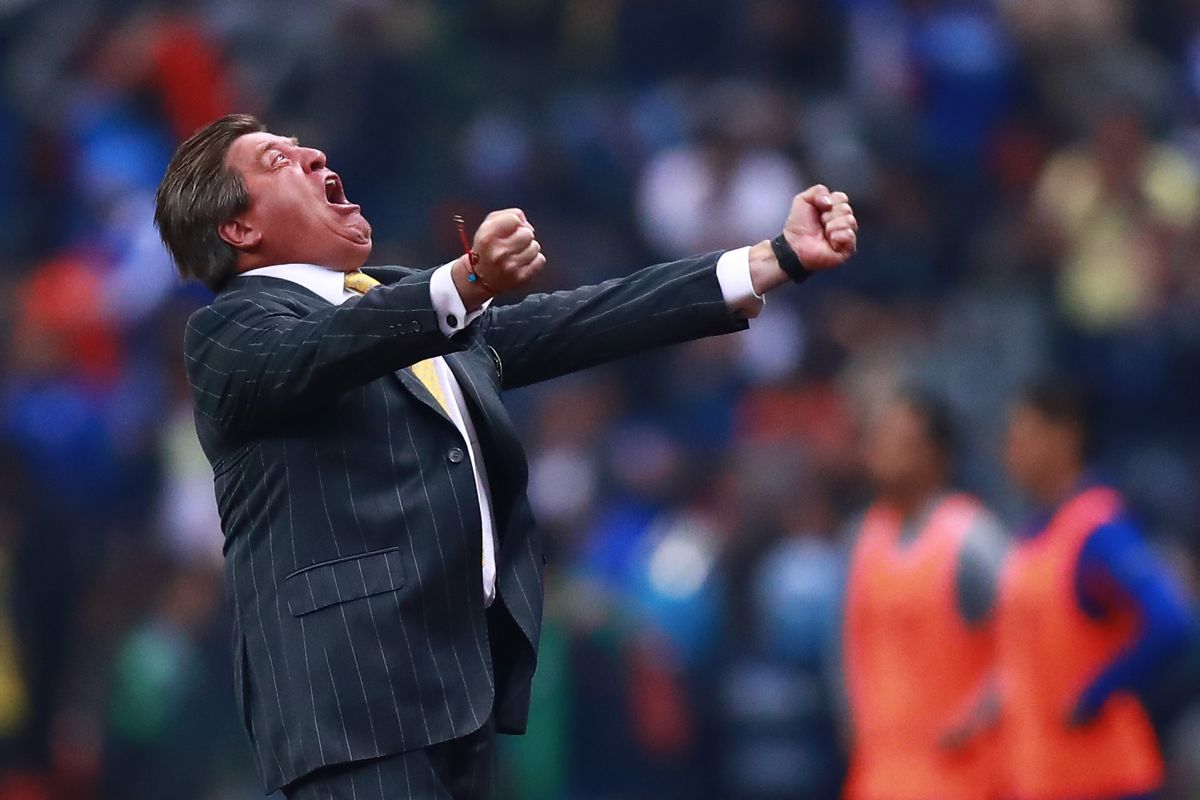 A new call for Gerardo Martino came out and the criticism did not wait. In the first instance they questioned the absence of three Mexican players who proved to have a high level to reach El Tri, but still the “Tata” decided to exclude them. In addition, the pieces that militate in Liga MX also generated controversy and there it was Miguel Herrera to light them.

Among the main criticisms pointed out to Martino’s call was the large number of Rayados de Monterrey players (6). It is worth remembering that before the arrival of Víctor Manuel Vucetich, “La Pandilla” came from failing in the Club World Cup and remaining at the bottom of the Mexican soccer table. Under these circumstances, it can be said that the performance of the soccer players has not been regular, nor sustained over time for them to be taken into account. (For a similar reason, “Tata” left out Chofis López).

“It seems to me that there are several players here who deserve a calltoday the call for Chuy comes out, it falls short, we could see a couple more of our players there on that listbut hey, it’s the coach’s decision”, declared Miguel Herrera at a press conference.

Tigres de la UANL will only have the presence of one soccer player among those called up to the Mexican team. Jesús Angulo Romero is the only feline representation within El Tri. The “Piojo” considers that more players from his squad have made merits to receive the call.

“As a strategist and footballer, I think there could have been a call for more people herebut we are happy for him (Angulo) and that he continues to go through that great football that he is showing and also reflect it in selection”, explained the Mexican strategist.

The feline team will precisely face Rayados de Monterrey in the framework of a new edition of the “Clásico Regio”. Miguel Herrera managed to structure a feared team in Mexican soccer. Offensive power is the club’s main weapon. Tigers march on the third position in the tournament with 20 points (6 wins, 2 draws and 1 loss)although it is worth mentioning that they have a couple of pending games that could take them to the pinnacle of Mexican soccer.

You may also like:
· Miguel Herrera plunged his finger into the wound of Rayados de Monterrey: “It is a Mexican team, but not the representation of Mexico”
· Gerardo Martino turns his back on him: he knows the great absentees separated from the Mexican team due to the whims of “Tata”
· The jokes of the “Piojo” were silenced with blows: Germán Arangio remembered when he broke Miguel Herrera’s nose