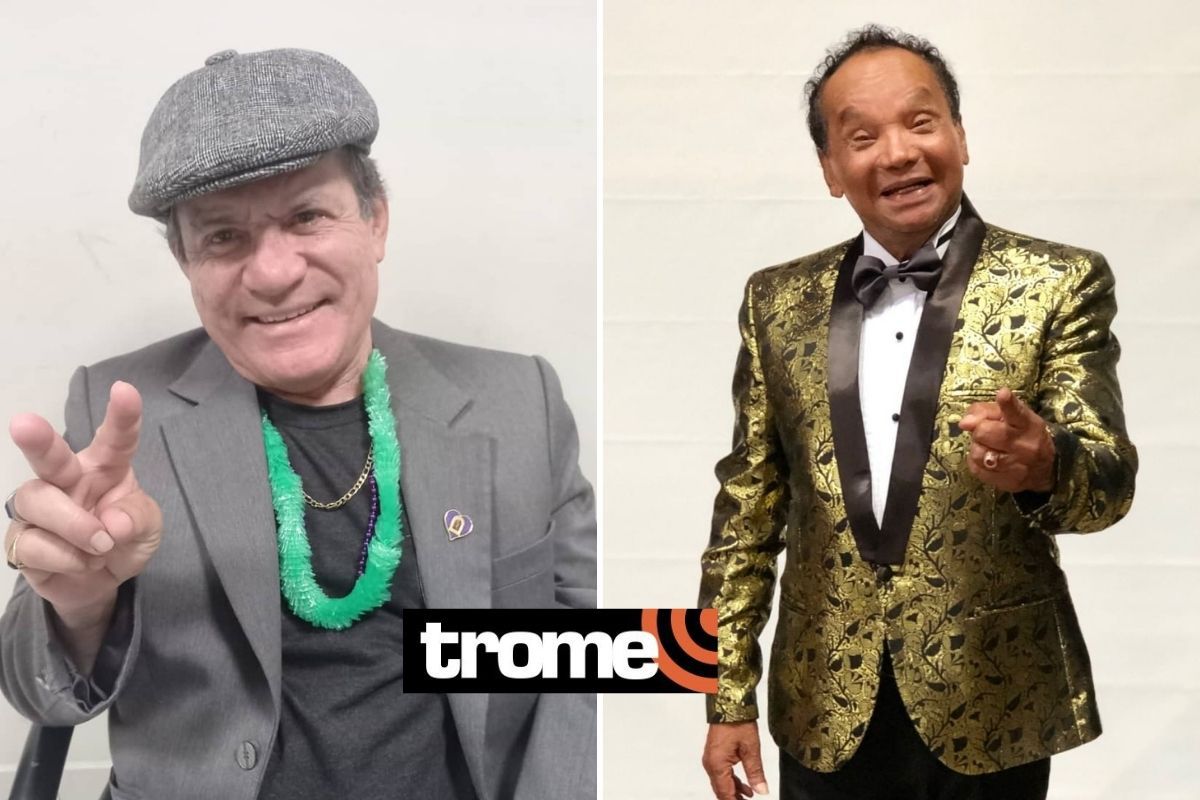 the comedian Miguelito Barraza He said that he is worried about the health of his compadre Pablo Villanueva ‘Marshmallow‘, who a few days ago tested positive for Covid and is isolated at his home in Chorrillos, under the care of his wife Monserrat Seminario.

LOOK: Natalie Vértiz no longer wants to have more children with Yaco Eskenazi: “I can’t imagine having more”

“I have spoken with my compadre, I feel calm and he tells me that he is stable, but I still feel concern because he is 85 years old. However, he has all three vaccinations and always has a cheerful spirit, which is important to overcome any adversity”, pointed out the ‘Chato’ Barraza.

Are you in good health?

I’m ‘horrible’, ha ha. A few days ago some friends tested positive but I’m clean, happily I don’t have the bug. I also have all three vaccines but I am always taking care of myself, we must not lower our guard. When I was a child, my mother fed me well and I even ate my sister Cecilia’s portion.

You recently visited her, how is she?

She is fine, she hardly even goes outside. For now, she has no plans to return to music, but I am encouraging her to return with the Barraza show, together with my brother Carlos, the poet.

LOOK: Latina conducts a survey to decide if Melissa Paredes returns: The ‘no’ is winning with 70%

SALSEA WITH HIS SISTER CECILIA

The comedian Miguelito Barraza commented that he has become the “king of Tiktok“, after sharing a dance with his sister Cecilia, which has gone viral on the networks. In addition, he details that this year he hopes to return to television because he still has a lot to deliver to the public.

“I have a lot of fun doing Tiktok and it occurred to me to do one with my sister Cecilia, especially since she appears dancing salsa. I visited her at her house after a few months and we have had a lot of fun, each reunion moves me because we remember many things and above all, because every time I see her younger, my sister is just the same. She is in good health, but missing the stage “commented Miguelito Barraza.

Have you thought about doing a show together?

Every time we meet we remember the show that the three Barraza brothers did (Carlos, Cecilia and Miguelito) and we would like to return to the stage, but now that the third wave has begun, the artistic shows are more truncated. I think we’d better save some more time and maybe when the pandemic is over we’ll come back with the ‘Los Barraza’ show.

In the best way, because I have health and work. I hope this year to finalize the offers to return to television because there is still ‘Chato’ for a while and the public always demands me, I miss doing my jokes and listening to good jokes on TV.