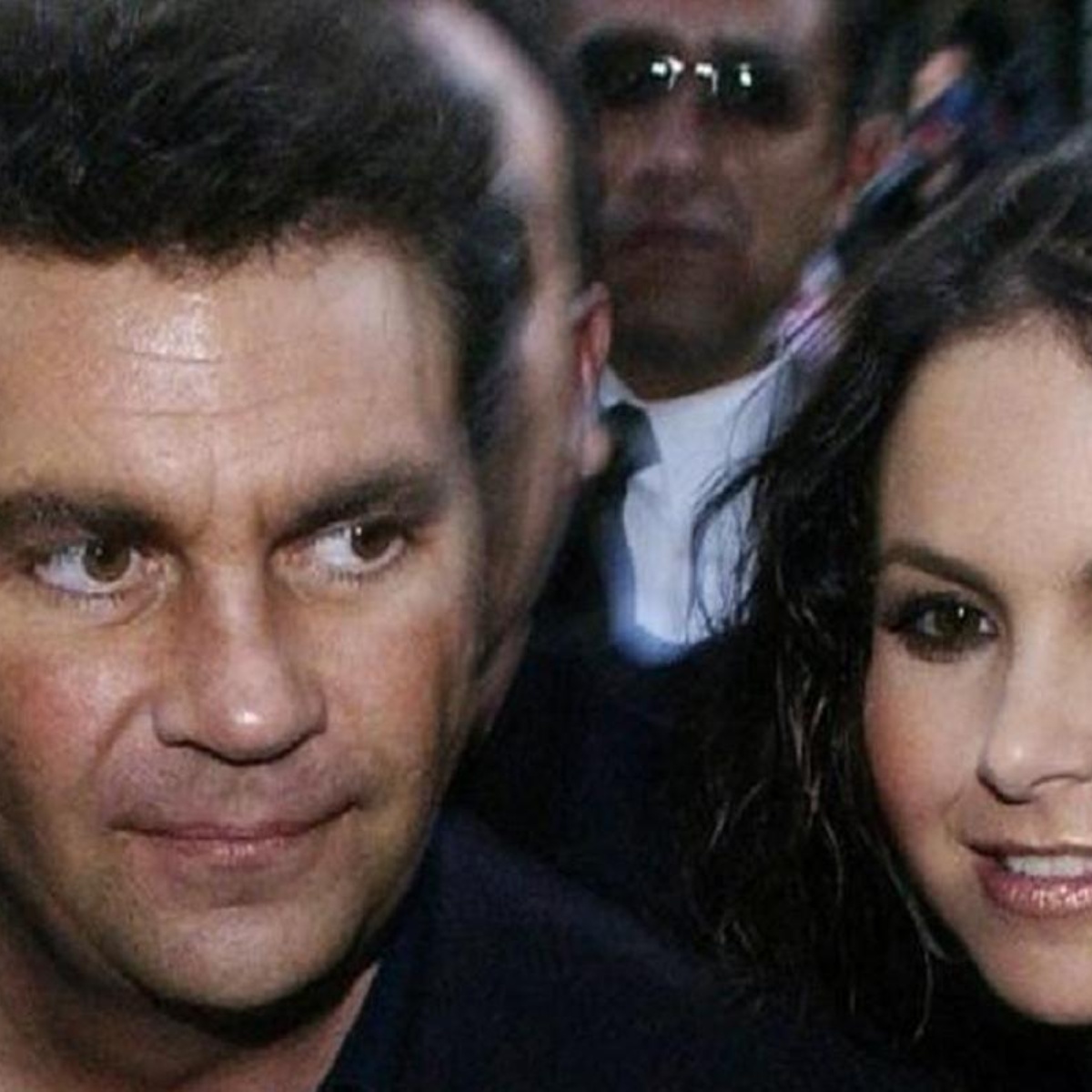 Lucero and Manuel Mijares, after 14 years of marriage and one of courtship, they announced their divorce in March 2011. Many things were said about their breakup, the truth is that, more than a decade after their separation, the singers maintain one of the most admirable and respected friendly relationships in the middle artistic.

It is known that they do it for the good of their children, José Manuel and Lucerito, but also for themselves, since neither is in favor of toxic or destructive relationships; because they are not in favor of lawsuits or airing their personal conflicts through social networks or the media.

It should be noted that it was in December 2020, when the singer Manuel Mijares confessed to Yordi Rosado in an interview for his YouTube channel, the true reasons for his separation from Lucero. He said that she traveled a lot and so did he.

The divorce of Mijares and Lucero

“We were used to one or the other being there. He toured, novels that took many chapters to record. That helped a little that we were with the kids, it wasn’t that they were left alone.

“We decided, like in Buckingham, (to each be in) the A wing and the B wing, we split rooms. There was always a spectacular respect, to date. We continue to treat each other with the same affection, ”said the singer Mijares at that time.

IT MAY INTEREST YOU: Manuel Mijares Who is your new girlfriend?

Why did Mijares de Lucero separate?

Now he recently surprised with a new version during an interview that both gave to a US medium, to promote the concert that they will offer on August 24 in Miami, as part of their tour Until it was done to us! that have already been presented in other countries.

And she replies: “Because I’m cool”, but Mijares interrupts and adds: “No, no, no, as I said on the show, that’s why I got divorced, because there is no way for you to get involved (in an interview ) and you can give your opinion, there is no way”.

It should be noted that for this reason, totally amazed by what the interpreter of Para amarnos más had just said, the singer justified herself by commenting that she was helping him: “Before the interview he told me: ‘you give the dates, you help me, and all that ‘. Right now the one that doesn’t is done, that’s how one gets along”.